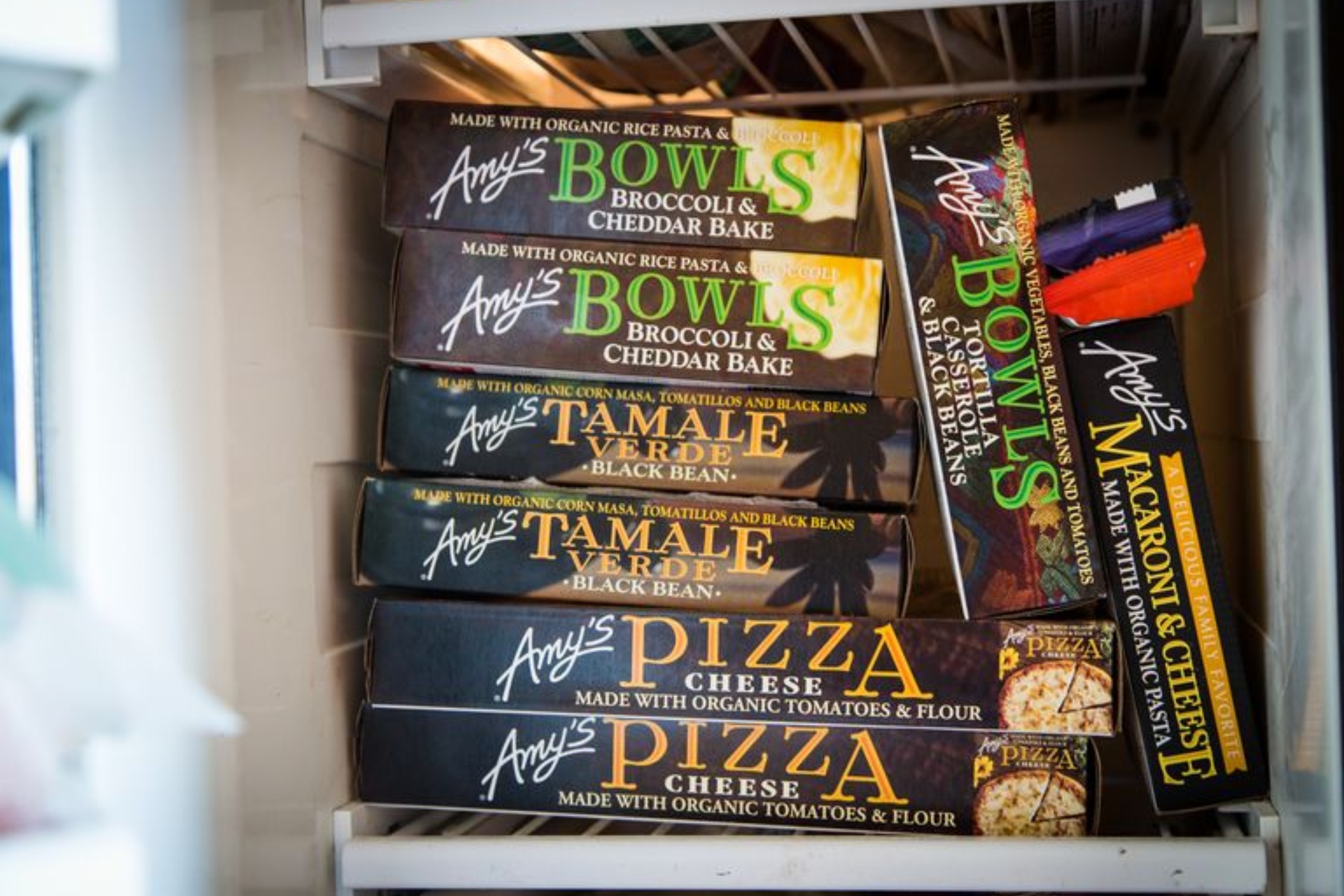 Amy’s Kitchen, a frozen foods company based in the Bay Area, announced Monday the upcoming closure of its San Jose production plant. Operations will cease “sometime in September,” according to the Mercury News.

“With the inflation that’s going on, we had a huge increase in costs,” Fred Scarpulla, acting CEO and chief culinary officer, told the Mercury News. “We had supply chain disruptions, we experienced a lot of staff turnover and labor shortages. A lot of things disrupted production and created startup problems.”

The company, which was founded in 1987 and has its headquarters in Petaluma, opened the San Jose production plant in March 2021. After a year of “inflation, skyrocketing materials costs, labor shortages and disruptions in the worldwide supply chain,” Scarpulla was “very sad” to make the decision to close down the plant. It will terminate around 300 jobs.

Amy’s Kitchen has been in the news for other reasons, though, too. In January, factory line employees at Amy’s Kitchen’s production plant in Santa Rosa filed a complaint with the California Division of Occupational Safety and Health. The workers alleged “unrelenting managers, poor working conditions and demanding production mandates,” SFGATE previously reported. Some of the allegations included zero bathroom breaks during a shift and injuries sustained from repetitive motions, even after complaints of severe pain.

A movement of solidarity grew from the alleged poor working conditions. Mandela Grocery Cooperative in Oakland was among the first stores that started a nationwide boycott of Amy’s products by pulling items from its shelves. Two co-ops in Portland followed suit and Rainbow Grocery in San Francisco considered doing the same.

In an SFGATE report from March, an Amy’s spokesperson who is the nephew of CEO Andy Berliner denied that employees wanted to form a union.

“I think it comes down to unionization,” Paul Schiefer told SFGATE. “Our position is very clear: It’s our workers’ choice, and if that’s what our workers want, then that’s what we’ll have. But they haven’t made that choice.”

“I want better treatment for everybody. I want respect for everybody. A safe working environment. I want better wages. I do want better health care because the health insurance there, most of us can’t pay it,” she said through a translator. “Normally, when they make any changes, they make changes just when somebody’s looking at them and then everything goes back to the same. We want changes to be permanent and to be protected.”

Scarpulla told the Mercury News he estimates the San Jose plant has been losing about $1 million for the past six to eight months. The boycotts of Amy’s products began four months ago.