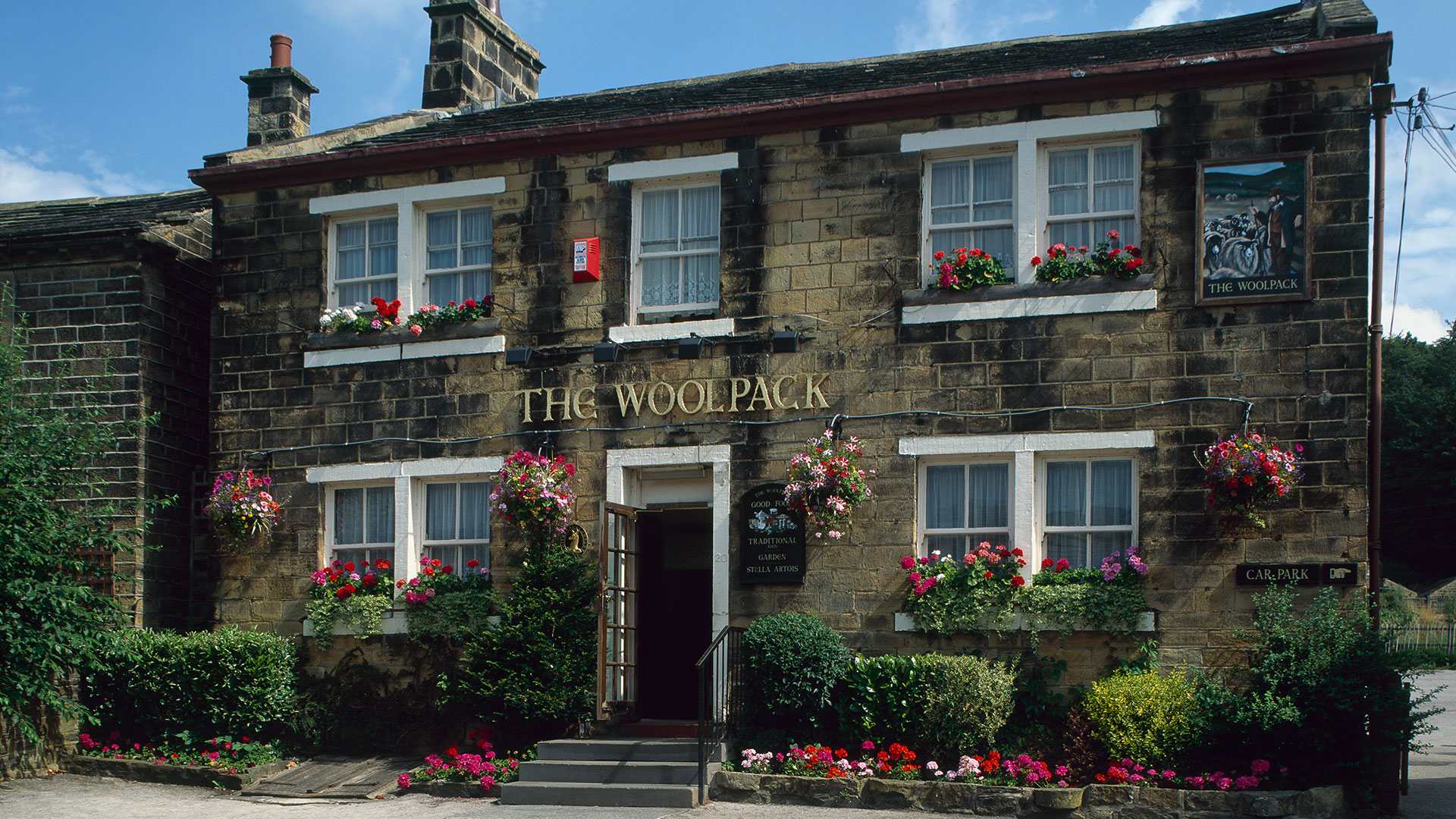 DALES residents will be caught by surprise when the weather forecast fails to warn them of a huge storm coming their way.

Sadly, and according to Emmerdale boss Jane Hudson, viewers will have to wave a final goodbye to several of their favourite villagers.

Soap bosses are keeping their word for the show’s 50th anniversary and nobody in the eponymous village is spared from a potentially tragic demise, as hinted by a recent trailer.

The Yorkshire-based show will celebrate five decades of drama with an explosive episode due to air on Sunday, October 16.

Speaking to The Sun, the executive producer warned fans they may not be prepared for all the upcoming events.

“It will blow more than your socks off”, Jane first teased before insisting that tragedy is definitely in the cards.

“There are deaths, there’s destruction but there’s also real moments of intimacy of heartbreak and love.”

“We’re going to see our characters tested in not just their physical strength but their emotional strength as well.”

“There’s going to be a lot of tears. We’ll see the community deal with the aftermath of this horrific storm.”

But who in the village will live to see another day?

Fans have speculated that Al Chapman may be killed off after Harry Potter actor Michael Wildman sparked rumours he could be quitting the soap.

The businessman has been having an affair with Woolpack manager Chas Dingle and has made it clear he wants to build a future with her.

Meanwhile, actor Jeff Hordley aka Cain Dingle has teased that his on-screen character could be in the target line, particularly after his mother Faith’s heartbreaking death.

Liv Flaherty could also be a part of the familiar faces that will be leaving the Dales as actress Isobel Steele has reportedly quit the soap to focus on her music career.

However, viewers will have to wait and see as the drama-packed week will leave them with one nasty surprise after another – and maybe a surprise birth.

“The storm has got more than one stunt across the week”, added Jane Hudson.

“Just when you think things can’t get worse for our Emmerdale characters, they really, really do and we end the month on a really big bang that propels us well into the new year.”

Emmerdale bosses have been adamant on celebrating the show’s semi centennial with a number of jaw-dropping storylines from Faith Dingle’s end of life to Aaron’s return to the village.

But who will make it out alive?