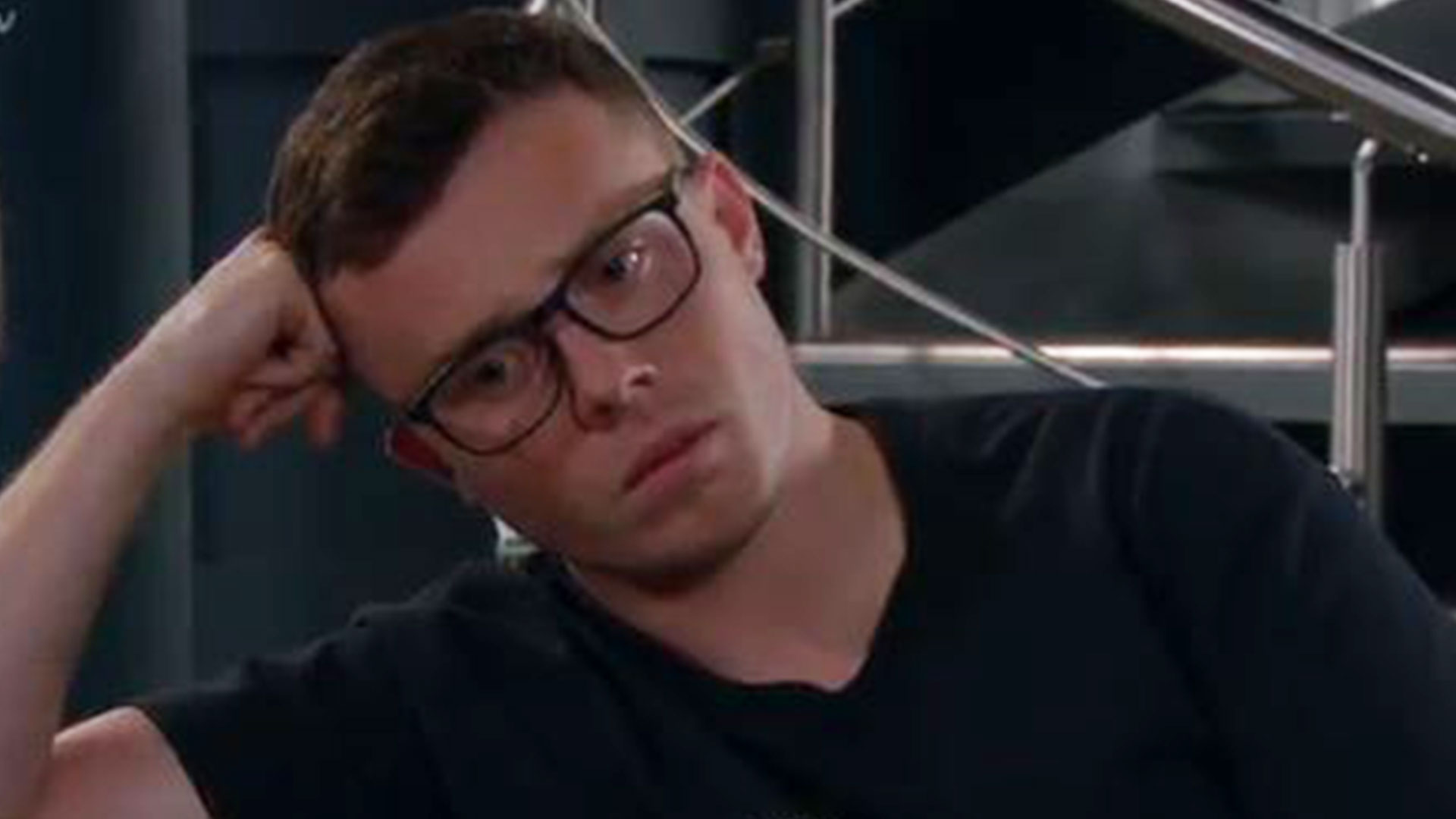 VINNY Dingle has been seen spending time with Gabby Thomas as his mother-in-law Sandra Flaherty continues her scheming.

But Emmerdale viewers are convinced the latter is the lad’s biological mother, in a sick incest twist.

Joanne Mitchell rocked up the ITV Dales in recent weeks, reprising her role as Sandra Flaherty – who’s been causing a lot of trouble for her daughter Liv (played by Isobel Steele).

In recent scenes of the Yorkshire-based drama, and in an attempt to get her hands on some cash, Sandra has tried to drive a wedge between Liv and her husband Vinny Dingle (Bradley Johnson).

Sadly, Gabby Thomas (Rosie Bentham) has become a pawn in Sandra’s game as she spends more time with Vinny.

During last night’s episode of the long-running show, Vinny admitted he was still a virgin and, although he thought about sex, revealed he still considered himself the luckiest man in the world for having Liv. 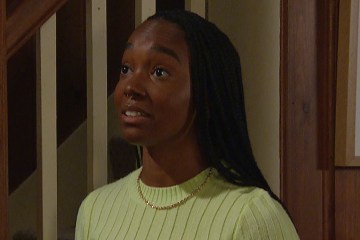 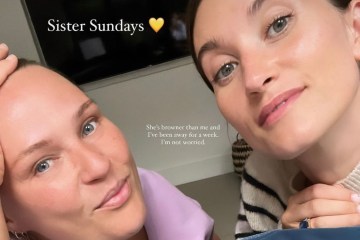 Viewers are horrified to see how far the troublemaker is willing to go to get what she wants.

However, a new theory emerged on social media as as one soap fan believes Sandra could have another reason to split Liv and Vinny up.

“Okay this is WILD but hear me out – what if Sandra is Vinny’s biological mum? And that’s really why she’s trying so hard to split him and Liv up, because they’re related?”, one viewer commented.

They added: “I know she’s after Liv’s money but just think it could be a good twist.”

The theory could make sense as Vinny was raised by his father, Paul Ashdale, and his adoptive mother Mandy who met him when he was only nine months old.

The beauty salon owner raised him as her own ever since but it was confirmed she wasn’t his biological mother.

But another fan speculated even further by writing: “Is Sandra going to offer herself up to Vinny so that he can ‘offload’? Another stupid, annoying storyline on Emmerdale.”

Another viewer complained about the soap’s portrayal of asexuality.

“I know it’s as a result of Sandra trying to wreck Liv’s life”, they wrote, “but for the show to continually perpetuate so many negative connotations of asexuality is upsetting – this is pretty much the only asexual rep on telly and it’s disappointing that this is what it’s become.”

“This Sandra/Liv/Vinny/Gabby storyline is making me feel so uncomfortable. Don’t know if anyone else feels the same”, another echoed.

Thankfully, the storyline came to an end last night as Liv and Vinny figured out what Sandra had been up to.

The fuming newlyweds confronted her and Sandra simply claimed she wanted what was best for her daughter.

But while there’s no hope for Sandra to push Vinny to cheat on Liv, she’s certain a relapse into alcoholism for her daughter will do the trick.

Wild soccer mom back in Spain near her beloved Real Madrid