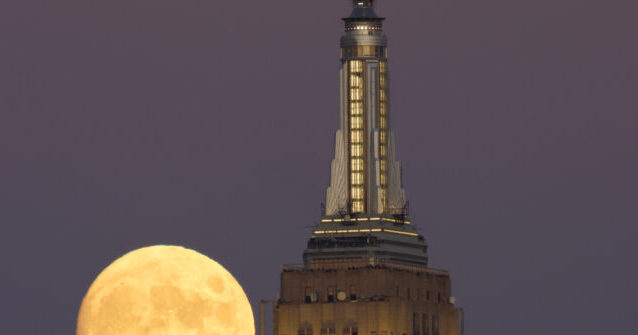 Manufacturing activity in New York State unexpectedly collapsed in January, a survey from the Federal Reserve Bank of New York indicated on Tuesday.

The index of general business conditions in the state dropped to a minus 32.9 from minus 11.2 in December. Economists had predicted a slight improvement to minus 8.

New orders and shipments fell substantially, suggesting a collapse in demand. The new orders index plunged from minus 3.6 to minus 31.1, a 27.5 decline. The index of shipments dropped from +5.3 to -22.4.

The index of inventories held steady at 4.5, an indication that inventory levels increased slightly. Delivery times were unchanged. The unfilled orders index fell deeper into negative territory, suggesting a smaller backlog of orders.

The outlook does not call for much improvement. The index for future business conditions indicates executives expect little improvement over the next few months, although new orders and shipments are expected to rise from the deeply depressed current level.

The index of input prices showed these continue to rise but at a significantly slower pace. The index tracking selling prices also declined, although it continues to show prices are moving up.

The New York Fed survey runs counter to most of the economic data over the past two weeks. Generally, this has shown that growth in employment has continued at a fast pace even while wage inflation has moderated. Consumer prices in December fell, although this was largely due to declining energy prices. Consumer sentiment improved by more than expected. The combination of these reports have raised hopes that the U.S. economy could achieve a “soft landing”—meaning, an end to the period of high inflation without a significant economic slump. The New York Fed survey weighs on the other side of the scale, indicating a sharper slowdown than expected.