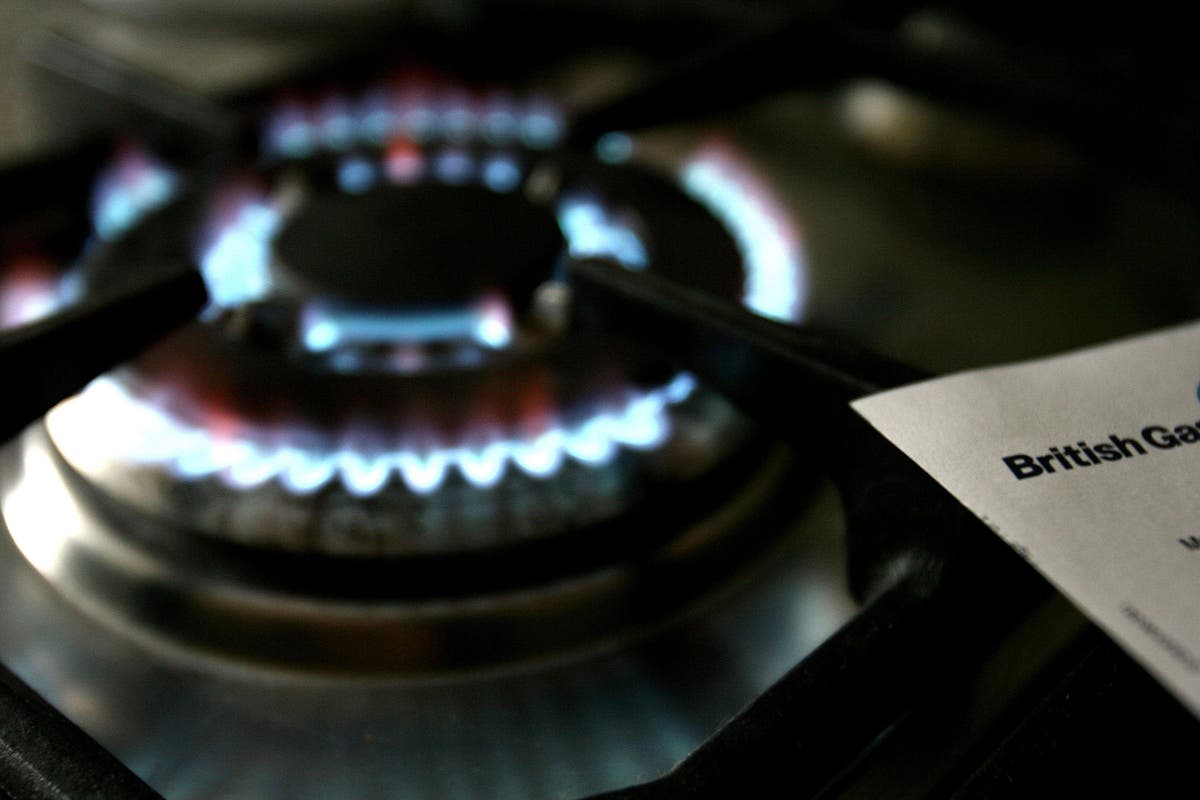 he crisis that defined 2022 for many Britons started a few days early for utilities expert Martin Young, as he stared at his computer screen at a new figure that had popped up.

Plugging gas and electricity prices into a formula he had designed in December 2021, Mr Young saw before almost anyone else that the average energy bill would reach a massive new record in the new year.

The analyst, who works for Investec, thought “wow”.

“I thought that’s such a big jump that I better check it. And I had indeed made a little mistake, which I corrected and my number jumped up to £1,995.”

Six minutes after Mr Young put out a note, he was already being contacted by reporters as they saw the first predictions of £2,000 energy bills.

Months later the bills would almost seem quaint. By August this year some were predicting energy bills of up to £7,700 for the average household.

They were figures which forced the Government to intervene in the UK’s energy system in a way not seen for decades.

It was a year when war closed off pipelines and even blew some of them up, warnings of the first planned blackouts in decades emerged, and the Government promised to pay more than 30p every time someone turned on their oven for around half an hour.

It was already clear when Mr Young made his calculations last December that things were going to be difficult on energy markets, but just how difficult was hard to fathom until Russian tanks rolled towards Kyiv in February.

The war took an already volatile energy market and squeezed it – sending European gas prices to the highest they have ever been – at least as long as records exist.

It was Vladimir Putin’s gamble that the gas that he sent to Europe could be just as important a weapon in his plans to overrun Ukraine as the tanks he sent to Ukraine.

But it was a miscalculation. The tanks inflicted pain on Ukraine, but could not break it, and the same proved true for the gas coming to Europe.

Putin’s resource war – and his actual war – were certainly painful for Britons. By May the Government here was forced to promise to pay £400 towards the bills of every household in the country, plus extra for the more vulnerable.

But at that point, the forecasts that Mr Young and others were producing showed that bills could reach £2,800 by the autumn.

“I was saying that it just wasn’t enough (support). That if you went to £2,800 that was going to be devastating for British households.”

And as the months dragged on it became clear this would not be anywhere near enough to protect people from freezing in their homes this winter.

To the chagrin of campaigners it took until Britain had a new prime minister in September for an announcement of extra support.

The Government then took the extraordinary measure of accepting a potentially limitless bill for helping households to buy energy.

Under the new system, households would only pay 34p per unit of electricity and 10.3p per unit of gas to run their homes. The Government would pay the rest – no matter how much that ended up being.

After Liz Truss was forced out, the Government said it would slash this support package from two years to six months, and replace it with something less generous afterwards.

The Government has been left with the headache of how to pay for this huge scheme – the full price of which will not be clear for some time to come.

Globally the energy crisis sparked calls for an increased acceleration of the roll-out of renewable energy, which has been forced to pick up some of the slack caused by the limited availability of gas.

However in an attempt to find alternative energy sources, old coal and nuclear were fired up again, or saw their lives extended.

According to recent figures from the International Energy Agency coal use was set to rise 1.2% in 2022, breaching an all-time record set in 2013.

Denial of responsibility! planetcirculate is an automatic aggregator around the global media. All the content are available free on Internet. We have just arranged it in one platform for educational purpose only. In each content, the hyperlink to the primary source is specified. All trademarks belong to their rightful owners, all materials to their authors. If you are the owner of the content and do not want us to publish your materials on our website, please contact us by email – ad[email protected]. The content will be deleted within 24 hours.