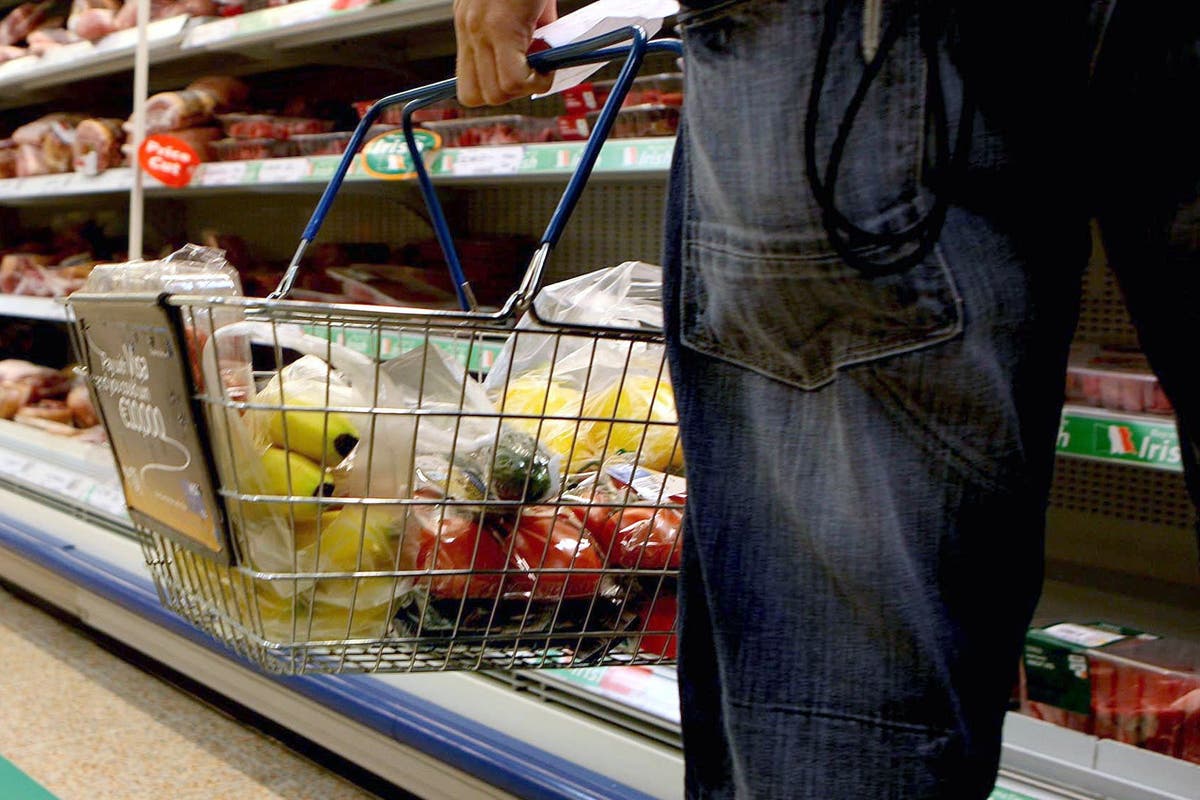 he cost-of-living crisis is weighing more heavily on people living in the most deprived areas of England, new official data has revealed.

The Office for National Statistics’ (ONS) survey exposed divisions across the country in terms of how people are being affected by higher living costs.

It comes as a vast majority of adults in the UK reported seeing the price of their food shop rise over the past month, as the consumer prices index (CPI) inflation rate hit 11.1% in October.

On the other hand, people living in the least deprived areas of England appeared more likely to have made energy efficiency improvements to their home, the ONS’s survey found.

More than a third said they had in November, compared with less than a quarter of those living in the most deprived areas.

The ONS used the Index of Multiple Deprivation (IMD) to classify areas into five groups, ranging from the most deprived to least deprived fifth of areas.

The IMD takes into account key domains such as income, education, health and crime to determine the deprivation of an area – with cities like Manchester, Liverpool, Kingston upon Hull and London being home to some of the most deprived neighbourhoods in England.

Wales and Scotland were not included in the analysis due to the relatively smaller sample sizes in its survey, the ONS said.

People living in the most deprived fifth of areas in England were more likely to be worried about the rising cost of living, at 84% compared with 70% of those in the least deprived areas.

There was also a stark contrast between levels of concern over the ability to afford energy bills, as prices surge for households across the UK.

More than three fifths among those living in the most deprived fifth of areas of England said they found it difficult to pay energy bills in the latest period in November, and a tenth said they were behind on their bills.

Meanwhile, just over a third of people living in the most affluent areas said they faced affordability difficulties, and only 2% said they were behind on their bills.

Earlier this month the governor of the Bank of England, Andrew Bailey, admitted that higher inflation is hitting lower income households harder because a bigger proportion of their spending goes on essentials like food and energy.

He said: “Inflation is bad for the least well-off generally and this inflation is particularly bad.

“The reason is that it’s concentrated on energy and food – these are the essentials of living.”