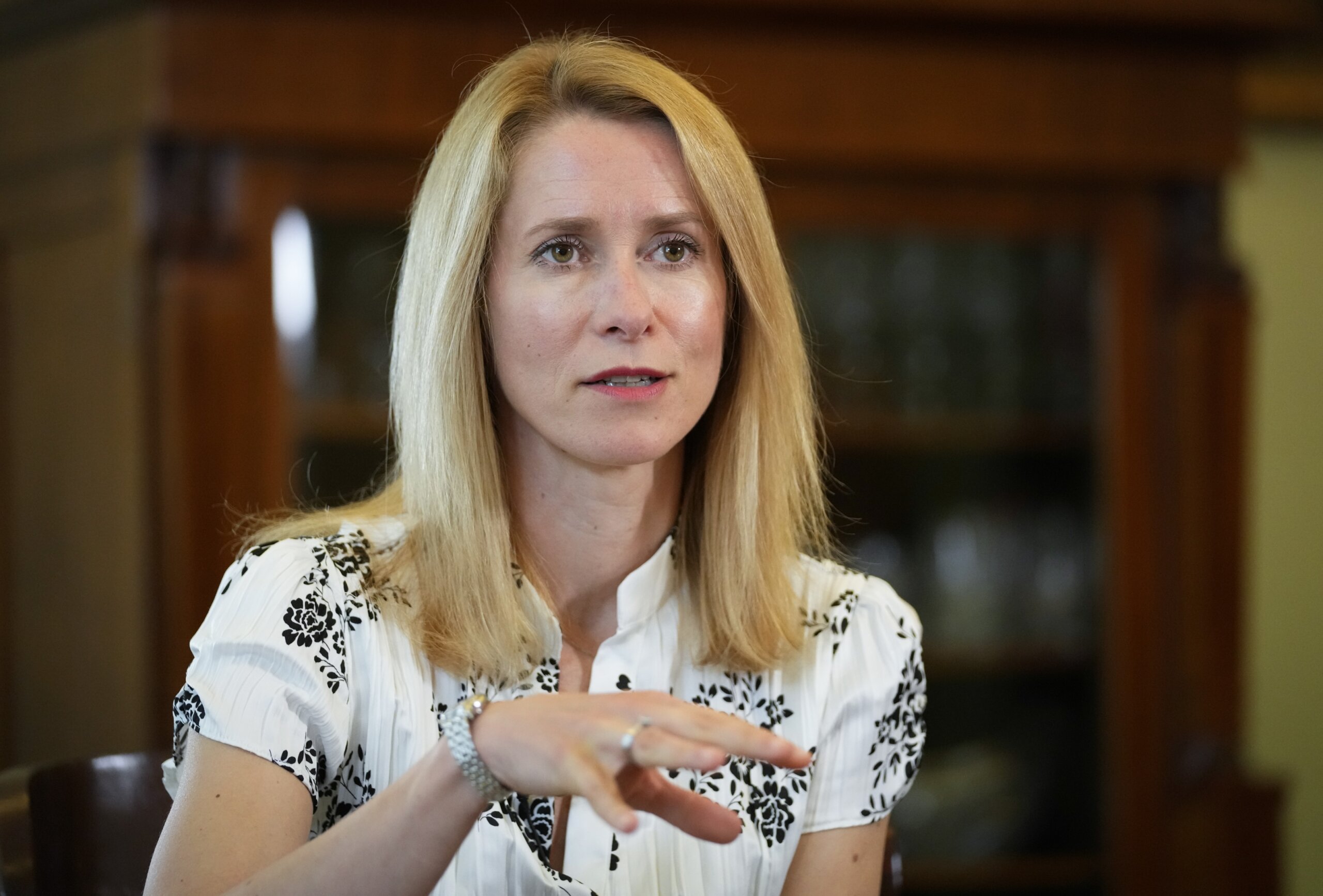 Kallas, prime minister of the European Union and NATO nation since January 2021, kicked out the left-leaning Center Party from the two-party coalition on June 3 following disputes over spending and welfare policies amid increasing household costs due to high inflation.

The politically liberal Reform Party that runs on a conservative fiscal policy platform said late Friday it has struck a coalition deal with the opposition Social Democrats and the small conservative Fatherland (“Isamaa”) party.

The three parties together muster a comfortable 56-seat majority at the 101-seat Riigikogu legislature. Through the arrangement, which is to be finalized in the next few days, Kallas, who is Estonia’s first female prime minister, avoids governing a one-party minority government.

According to Postimees, Estonia’s leading newspaper, the 45-year-old Kallas will head the new government that is expected to be appointed by President Alar Karis by mid-July. Kallas, however, needs to first formally step down before being reappointed, the newspaper said.

The new government will be short-lived as Estonia is scheduled to hold a general election in March.

Karis said the new Cabinet has no time to rest given Estonia’s economic woes and the consequences of neighboring Russia’s invasion of Ukraine.

“Estonia will have new ministers who must quickly start work to lead our people through inflation and what lies ahead in the autumn and winter in regard to energy prices,” Karis said, adding that all of Europe was facing a security crisis due to Moscow’s war on Ukraine.

Estonia’s inflation rate is now the highest in the 19-nation eurozone, with annual inflation hitting 22% in June, according to Eurostat, the EU statistics agency. High energy prices are one of the main causes of inflation in the Baltic nation of 1.3 million people.

China Signals It Is Easing COVID Restrictions After…