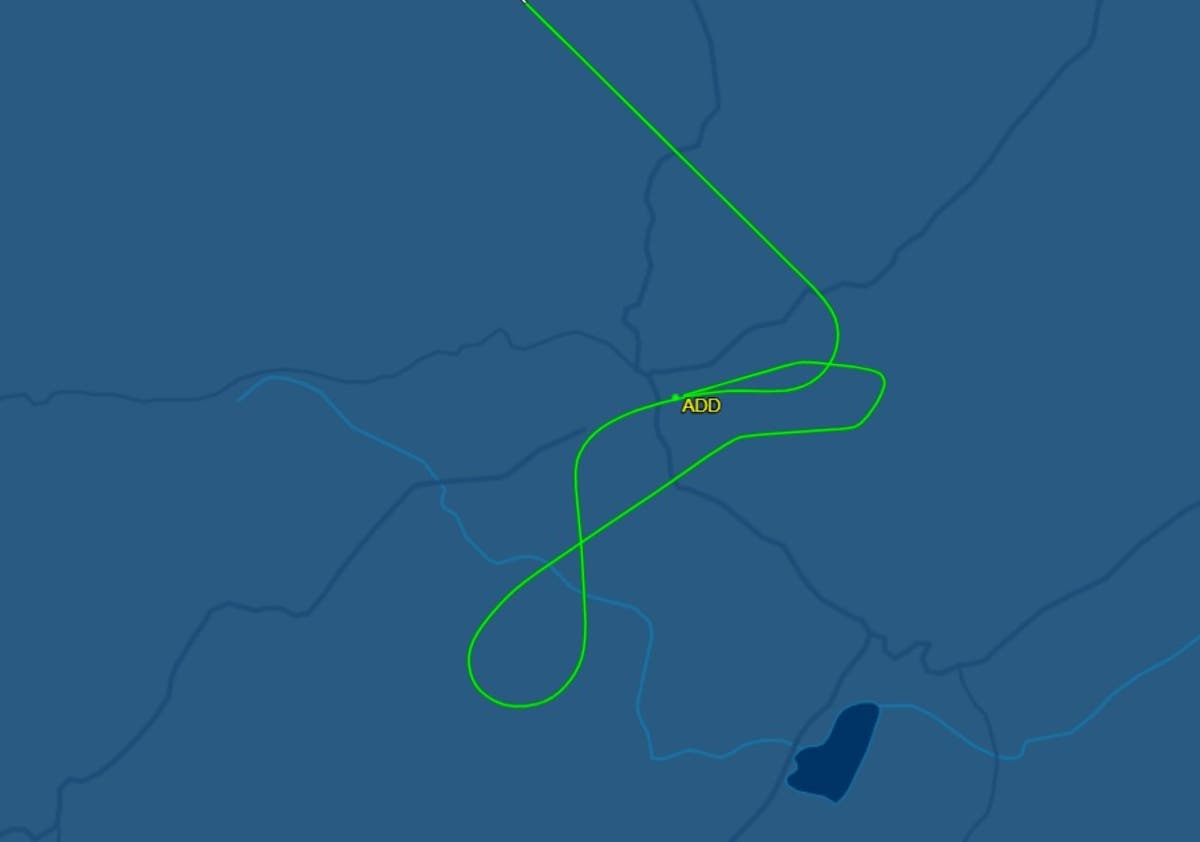 Alerts were raised when the flight approached the airport but did not start to descend.

While Air Traffic Control tried to contact the plane’s crew, the aircraft’s autopilot system kept it cruising at 37,000ft.

An alarm was triggered, waking up the crew, when the autopilot disconnected after the plane flew over the runway where it was supposed to land.

Automatic Dependent Surveillance–Broadcast (ADS–B) data obtained by The Aviation Herald confirmed that the aircraft continued to cruise at 37,000 feet before overflying the runway.

ADS-B is surveillance technology that allows for an interface between air traffic control and the aircraft.

Data showed the aircraft subsequently began to descend and maneouver for another approach.

The plane stayed on the runway for around two and a half hours before it departed for its next flight.

Aviation analysts have raised the alarm after the incident and said it reflected how overworked and fatigued pilots are.

In a statement on Twitter, Mr Macheras said: “Pilot fatigue is nothing new, and continues to pose one of the most significant threats to air safety – internationally.”

In May, a pilot working for Italy’s state-run airline ITA was fired for allegedly falling asleep at the controls during a flight from New York to Rome.

Italian newspaper La Repubblica reported that both pilots had dozed off in the cockpit at the same time during a flight on 30 April, leaving the plane out of contact with air traffic control for just over 10 minutes.

Bank of England says pension funds were hours from disaster…

The cost to attend an NHL game in each Canadian city, ranked…