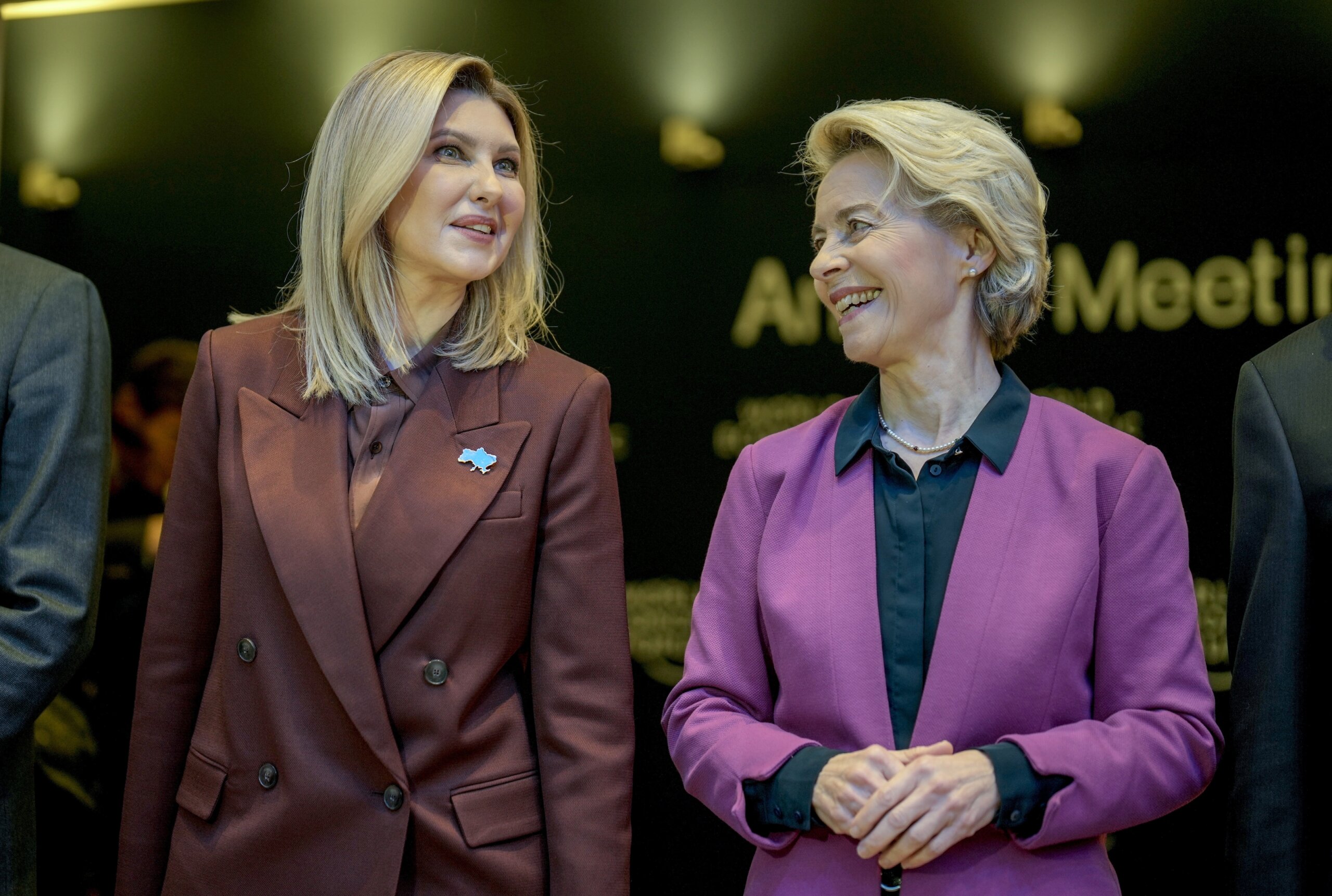 The European Union pushed forward on Tuesday with a massive clean tech industrial plan which not only should keep the continent in the vanguard of plotting a greener future but also guarantee its economic survival as it faces challenges from China and the United States.

BRUSSELS (AP) — The European Union pushed forward on Tuesday with a major clean tech industrial plan which not only should keep the continent in the vanguard of plotting a greener future but also guarantee its economic survival as it faces challenges from China and the United States.

European Commission President Ursula von der Leyen presented the outlines for her “Green Deal Industrial Plan” that will make it much easier to push through subsidies for green industries and pool EU-wide projects that are boosted with major funding as the EU pursues the goal of being climate neutral by 2050.

“We know that we have a small window to invest in clean tech and innovation to gain leadership before the fossil fuel economy becomes obsolete,” von der Leyen said.

Von der Leyen used a speech at the World Economic Forum in Davos to say that on top of feeding its own industry, the 27-nation bloc will become much more forceful in countering unfair trading practices, if they come from Washington, or more importantly, Beijing.

“We see aggressive attempts to attract our industrial capacities away to China and elsewhere,” she said.

And as it is trying to wean itself of an overdependence on Russia energy since the war in Ukraine started almost a year ago, the EU doesn’t want to become as dependent on China for rare earth materials, which are critical to the development of battery storage, hydrogen and wind energy.

“We have a compelling need to make this net-zero transition without creating new dependencies,” von der Leyen said.

Von der Leyen’s outline will now become the key driver for debate among the EU’s member nations before their 27 leaders meet for a Feb. 9-10 summit on the issue. Before such a plan becomes reality, the EU needs to find a balance on the ability of economic juggernauts like Germany and France to splurge state aid and grant funds to small member states, which have no such firepower.

No specific figures were mentioned, but going on what the United States is putting in its $369 billion U.S. Inflation Reduction Act and how the EU already waved through 672 billion euros ($727.5 billion) in aid to allow member states to deal with the impact of the war in Ukraine, any EU commitment will be massive.

Many EU leaders saw the U.S. act as an attempt to cut European firms out of the lucrative American market for clean energy technology like electric vehicles and excessively favors a “made-in-America” approach that discriminates against European multinationals.

In a letter to EU member states, European Commission Vice President Margrethe Vestager wrote last week that the U.S. plan “risks luring some of our EU businesses into moving investments to the U.S.”

It underscores a continuing unease in the EU that it will become irrelevant in the economy of the future, as it is squeezed by the U.S. and China.

“As a union, we are not living up to our full economic potential. Our productivity lags behind and fewer and fewer of the biggest firms on the planet are EU-based,” Swedish Prime Minister Ulf Kristersson said.