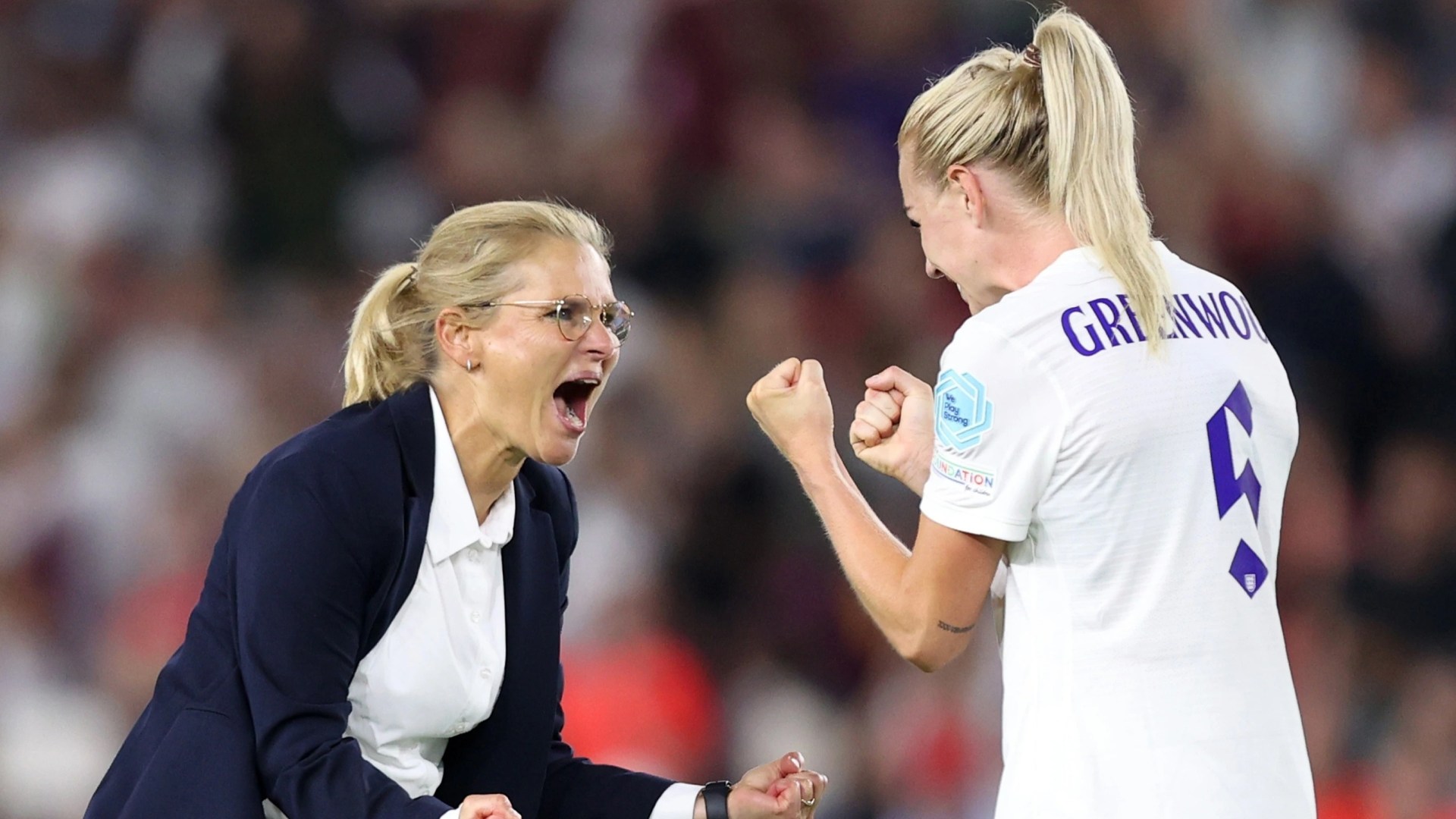 SARINA WIEGMAN says England are set to inspire the nation by reaching the Euro 2022 final.

England have suffered a hat-trick of last-four exits at major tournaments.

Wiegman said: “We hope to make the fans proud and inspire the nation. Reaching the semi-final has been really great already.

“I hope the fans are going to bring us lots of energy again. 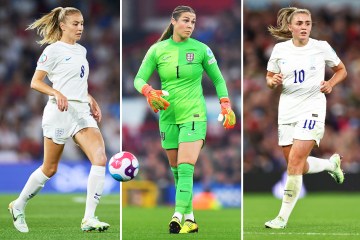 “We’ll do that ourselves, but it really was an extra dimension they gave us.”

England star Harry Maguire is set to return to his home town of Sheffield to roar on the Lionesses.

Maguire will be in attendance once again to cheer on England and Arsenal star Beth Mead, who is the tournament’s top scorer with five goals, after returning from United’s pre-season tour.

But history has not been on England’s side against Sweden, who are ranked No 2 in the world.

The Lionesses have won just three times out of 26 games against them and — after beating Spain 2-1 in extra-time in the quarter-finals — Wiegman is expecting a tough test.

She added: “It’s going to be a very difficult game, totally different than what we had against Spain. They have a very strong squad — but we are prepared.

“Everyone is so focused and very excited. We did some recovery after the last game and got fresh again, then we started to prepare for the Sweden game.

“Training has been really high intensity again, so we can’t wait to play this game.”

Having edged past Spain thanks to Georgia Stanway’s stunning strike, the hosts have been getting ready for the possibility of a penalty shootout.

And boss Wiegman said: “We’ve prepared and talked about every scenario that can happen.

“I think we’re totally prepared and then we’ll see how it develops.”

With tickets to the clash having sold out in just TEN minutes, England will hope for a raucous reception similar to what they have had in previous games.

Wiegman added:  “It’s really exciting — and we hope we can make them proud again.”