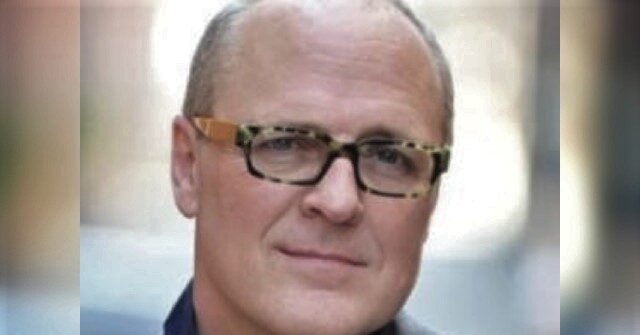 A theater director in Kansas City, Missouri, was found dead Saturday after being accused of sexual assault.

Police found 63-year-old Jeff Church’s body at his home but a cause of death has not yet been released, the Kansas City Star reported Monday:

Church’s death came days after detailed social media posts surfaced, alleging the children’s theater artistic director was responsible for sexually assaulting young men. On Thursday, Dec. 22, KKFI 90.1’s Mark Manning said in a Facebook post that Church assaulted him 31 years ago when he was 27, and said he knew many others who had also been victimized.

Manning told The Star that he chose to share his experience in an effort to support others who had come forward, namely, Dashawn Young, who was one of the first to speak out about Church.

More than a dozen people have reportedly come forward with allegations against Church.

According to the Rape, Abuse, and Incest National Network (RAINN), some types of sexual assault are attempted rape, fondling or unwanted sexual touching, forcing a victim to perform sexual acts, and rape.

“The majority of perpetrators are someone known to the victim,” the network’s website read.

In a statement posted online last week, the Coterie Theatre’s board of directors said, they “learned of the serious allegations against our producing artistic director,” calling the allegations “very troubling.”

“We ask for everyone’s support, patience, and partnership as the investigation proceeds,” the statement read:

A subsequent post on Saturday told followers the board had accepted Church’s resignation and “The Coterie remains committed to investigating the serious allegations against him over the coming days.”

Young alleged that Church assaulted him in 2017 when he was 23 and recently posted a video on Facebook about it, KMBC reported Monday.

“All I was wanting to do was tell my truth, tell my experience, and tell my story,” Young told the outlet. After posting the video, others commented and relayed similar stories.