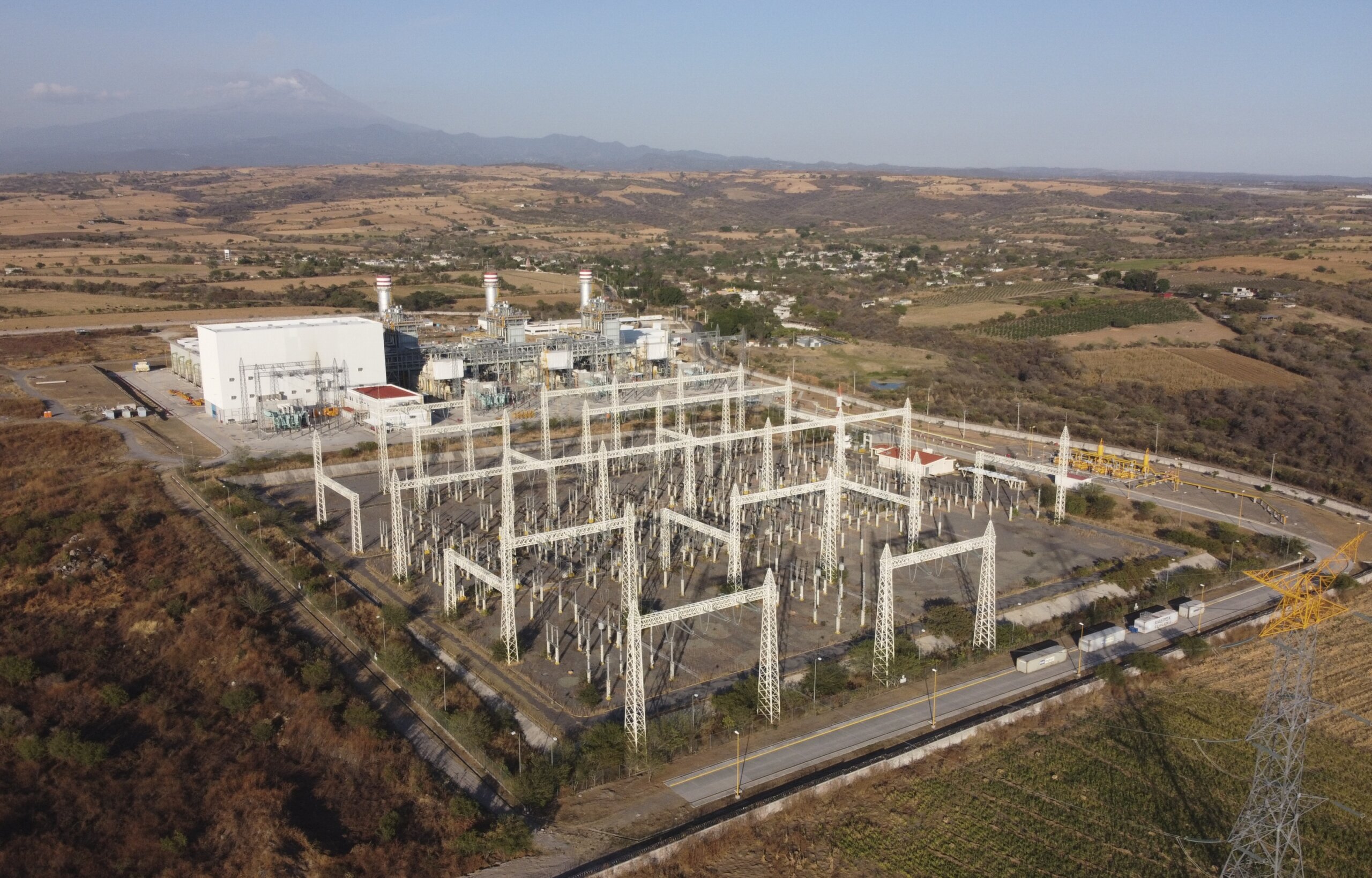 MEXICO CITY (AP) — The U.S. government has forced Mexico into negotiations over what Washington considers unfair practices that are…

MEXICO CITY (AP) — The U.S. government has forced Mexico into negotiations over what Washington considers unfair practices that are effectively excluding U.S. and other foreign companies from the Mexican energy sector in violation of the free trade agreement they signed with Canada. Mexico says it has received a similar notice from Canada related to its electricity law.

WHAT IS THE U.S. GOVERNMENT COMPLAINING ABOUT?

The U.S. government says a change to Mexican law last year gives an unfair advantage to Mexico’s state-owned Federal Electricity Commission and puts energy sold by private companies, including cleaner energy from solar or wind, at a disadvantage.

Mexico has also delayed, rejected or failed to act on private companies’ applications for permits to operate in the energy business and has revoked or suspended existing permits, according to the U.S. government.

HOW DID WE GET HERE?

Private companies, mainly from Spain and the United States, invested billions of dollars in Mexico to build wind, solar and gas-fired electricity plants under the terms of a 2013 reform opening the energy sector during the administration that preceded the current one under President Andrés Manuel López Obrador.

Mexico may have given private and foreign firms too many incentives. They received preferential treatment in pricing and purchasing, and didn’t have to pay the Federal Electricity Commission fees for distributing power through government-owned transmission lines. The state-owned utility lost market share and income, but still had to maintain transmission lines.

WHAT IS MEXICO’S POSITION?

The energy sector is a point of national pride for Mexico’s president, who frequently speaks fondly of large state-owned entities.

López Obrador has made propping up Mexico’s deeply indebted state oil company a top priority, and he has railed against foreign companies that flooded the electricity sector when it was opened to competition.

López Obrador doesn’t want the Federal Electricity Commission to go bankrupt or lose more market share. Last year, his allies in Mexico’s congress made legal changes that give preference to the state power utility, requiring it to buy power from its own plants first, while often cleaner energy from private generators would be last in line.

The president tried to enshrine some of those changes in the constitution, but those failed to get the required two-thirds majority in congress earlier this year.

WHAT DO THE SIDES SAY ABOUT THEIR DISPUTE?

In announcing the formal U.S. complaint Wednesday, the office of the U.S. Trade Representative said in a statement: “Mexico’s policies have largely cut off U.S. and other investment in the country’s clean energy infrastructure, including significant steps to roll back reforms Mexico previously made to meet its climate goals under the Paris Agreement. Mexico’s policy changes threaten to push private sector innovation out of the Mexican energy market.”

López Obrador downplayed the dispute Wednesday, framing it as fairly routine in relations between the two countries. He noted that no complaint was mentioned to him when he visited President Joe Biden in Washington earlier this month.

On Thursday, López Obrador said the issue is “about the interests dedicated to plundering Mexico.” He said he doesn’t believe it is the companies that are complaining, but rather that this is a “political issue.”

“We have many elements to respond (with),” López Obrador said. “We are going to defend ourselves.”

Mexico’s Economy Ministry said Wednesday, “The government of Mexico expresses its willingness to reach a mutually satisfactory solution during the consultation phase.”

Mexico announced later Wednesday that it had received a similar notice from Canada related to its electricity law.

The consultation phase between the sides is supposed to start within 30 days.

If the two countries cannot reach an agreement after 75 days of talks, the U.S. can request intervention by a dispute resolution panel under the U.S.-Mexico-Canada Agreement that could result in sanctions against Mexico if the United States prevails.

Air Force official expects Iran to resume attacks on US