Facebook gave teen’s DMs to cops prosecuting her for abortion 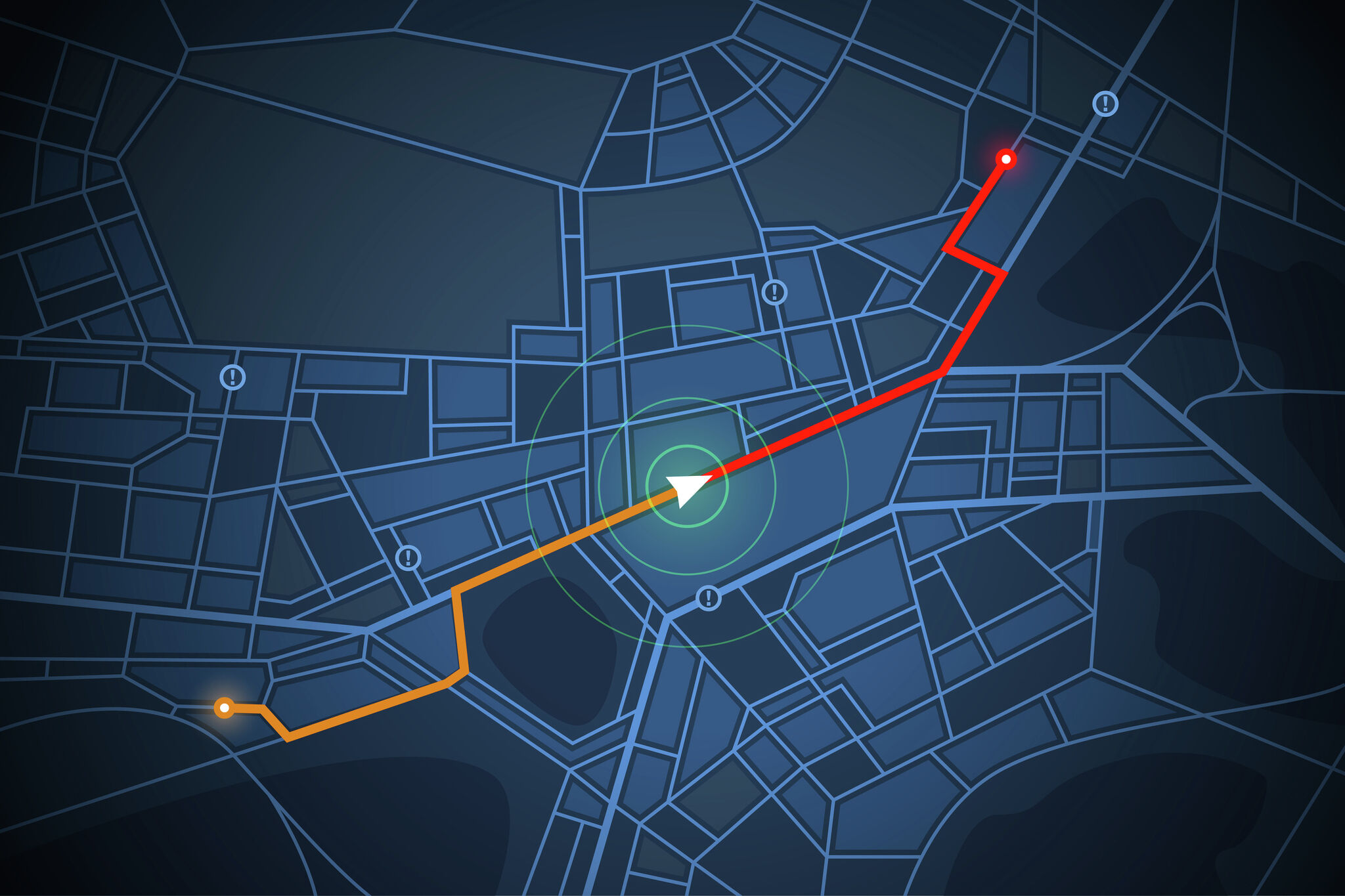 The case is one of the first known examples of police seizing Facebook user data as part of an abortion investigation.

Facebook gave a Nebraska teenager’s Facebook messages to police investigating an alleged abortion, leading to criminal charges for the teen and her mother, Forbes reported.

Celeste Burgess, 17, was charged in July with allegedly removing, concealing or abandoning a dead body and hiding another person’s death following what authorities say was a medication abortion when she was 23 weeks pregnant. Her mother, Jessica Burgess, is also facing charges for allegedly helping her end the pregnancy. Both women’s charges stem from a Nebraska state law banning abortion after 20 weeks of pregnancy.

Burgess’s case is one of the first known examples of Facebook user data being used to charge violations of state-level abortion law since federally protected abortion access was repealed with the overturning of Roe v. Wade in June, according to Forbes, though the abortion allegedly took place in April.

News of Burgess’ charges comes just a few weeks before Texas’ ‘trigger law,’ which criminalizes abortion in virtually all cases without exceptions for rape or incest, becomes active on Aug. 25.

Police say that they found an exchange of messages, reportedly obtained by Motherboard as part of the court documents, between the two detailing how they carried out Burgess’s abortion on their own, in secret.