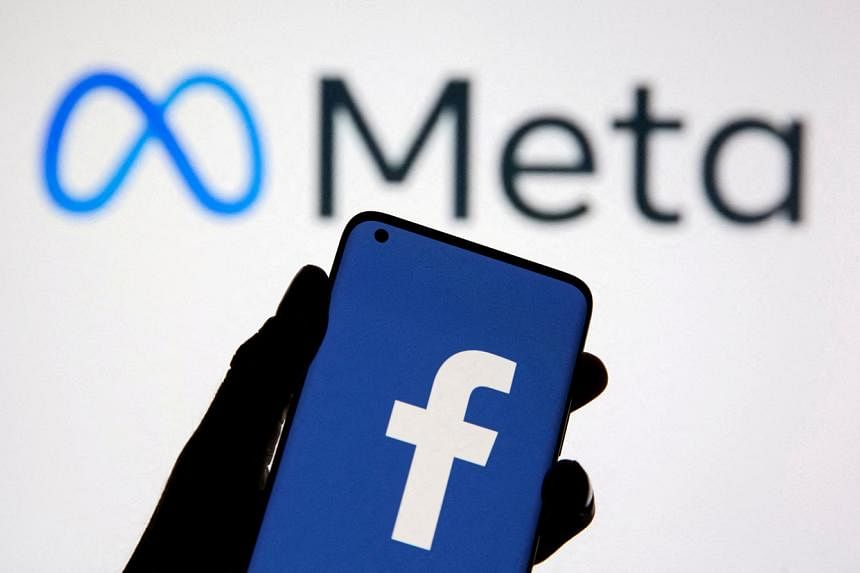 NEW YORK (BLOOMBERG) – A Nebraska woman was charged with two felonies related to an illegal abortion after authorities discovered information about the pregnancy through private messages on Facebook Messenger, according to court documents.

The case renewed debate about how law enforcement may use social media accounts in cases involving reproductive choices.

The messages were collected from Facebook parent company Meta Platforms using a search warrant after investigators in June requested the woman’s personal information to determine whether she had committed other crimes, including concealing the death of another person.

The warrant from local law enforcement asked for data going back to April 15, including account information, images, audio and visual recordings, private messages and other data.

The warrant didn’t mention abortion, but it was related to a series of alleged felonies including illegal burial of a stillborn baby.

The daughter was more than 20 weeks pregnant, making a termination of the pregnancy illegal in the state. Her daughter is also facing related charges.

Though this case, in Norfolk, Nebraska, is particularly complicated, the incident struck a nerve with abortion-rights advocates who were already questioning how technology platforms plan to handle legal requests for users’ personal information, especially when it comes to private content related to reproductive health.

The United States Supreme Court’s June reversal of the landmark Roe v. Wade ruling has paved the way for a state-by-state patchwork of newly severe restrictions on abortion access and varying methods for enforcement, leaving technology companies subject to a variety of warrants and subpoenas from investigators looking for a digital trail a patient may have left while trying to access care.

A Meta spokesman declined to comment on the Nebraska case. Web searches, instant messages, emails, geolocation data and conference calls may reveal discussions about ending a pregnancy or actual purchases or visits related to a termination.

Even health data protected by the federal Health Insurance Portability and Accountability Act, or HIPAA, can be turned over if there’s a court order signed by a judge.

In the Burgess case, information about the mother’s role in her daughter’s abortion appears to have been discovered as part of the investigation of other crimes, but still led to multiple criminal charges related to abortion.

So far, the biggest tech companies have declined to say how they might respond when police or courts demand data from them that could relate to the end of a pregnancy.

In some cases, the patient, the care they seek, the company and the data itself may reside in different states with varying laws.