Fall 2022 author events to catch in the Seattle area 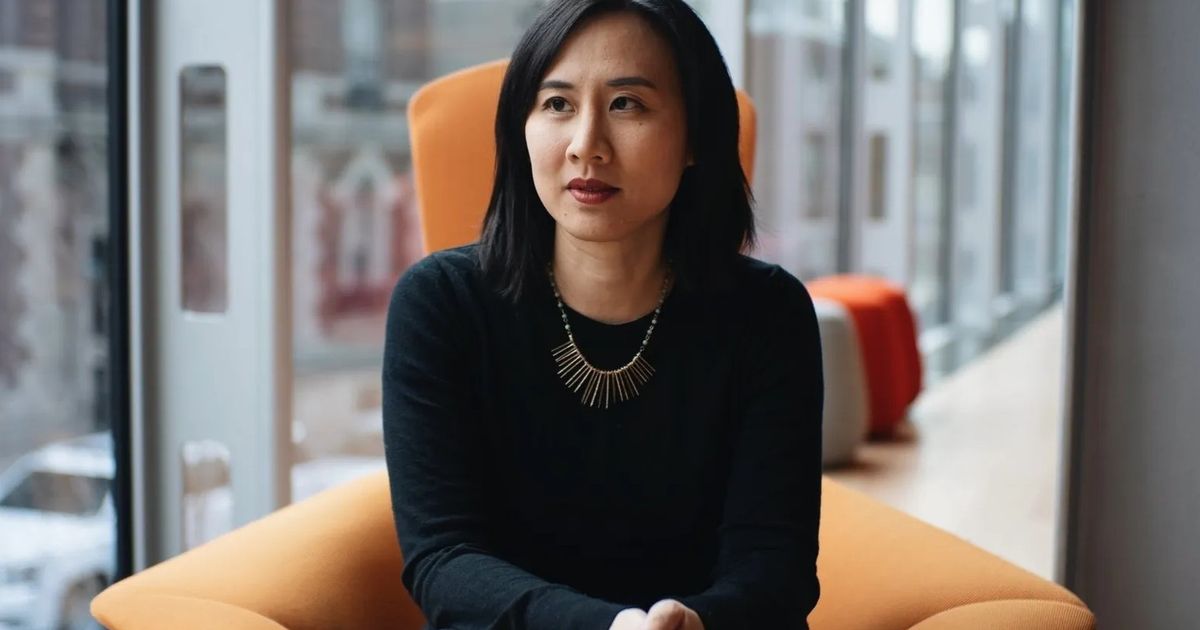 Get ready to trade outdoor summer socialization for indoor fall retreats — perhaps curled up on the couch with a new book after an in-person or virtual author visit? Here are some notable Seattle-area author events on the horizon.

After the August release of her book, “Seattle from the Margins: Exclusion, Erasure, and the Making of a Pacific Coast City,” the fourth-generation Japanese American, history professor and former Densho archivist from Seattle will be talking about how marginalized Indigenous peoples and Asian migrant laborers helped build the city.

In 2021, the Tanzanian-born British novelist became the first Black writer to receive the Nobel Prize in literature since Toni Morrison in 1993. He will speak with moderator, author, essayist and Seattle University journalism professor Sonora Jha about his 2020 book, “Afterlives,” set in colonial East Africa.

The American Book Award winner for her short story collection “Useful Phrases for Immigrants” will be discussing her newest collection, “Tomorrow in Shanghai and Other Stories.” She will be joined by Charles Yu, who won the 2020 National Book Award for “Interior Chinatown.”

7 p.m. Sept. 26; virtual; free-$24.79 (the fee includes the cost of “Tomorrow In Shanghai and Other Stories” or “Interior Chinatown”); elliottbaybook.com

The 2017 novel “Less” — a hilarious and moving story about an aging and gay author who travels the world on speaking engagements to avoid his ex’s wedding — earned Greer the 2018 Pulitzer Prize in fiction. His visit follows the September release of the sequel, “Less is Lost.”

Known for “Hamnet,” which won the 2020 Women’s Prize for Fiction and the National Book Critics Circle Prize for Fiction, the author will be promoting her newest September release, “The Marriage Portrait,” the story of a duchess in Renaissance Italy.

The Man Booker Prize winner and National Book Award finalist who wrote “Lincoln in the Bardo” and “Tenth of December” has a new collection of nine short stories, “Liberation Day.”

She once feared that no one would read “Everything I Never Told You.” After the commercial success of her debut and the made-for-Hulu series “Little Fires Everywhere,” the New York Times bestselling author is promoting her third book, “Our Missing Hearts.”

The Indigenous human rights lawyer and writer from Guam is debuting his memoir, “No Country for Eight-Spot Butterflies” — described as a “coming-of-age story and a call for justice, particularly for Indigenous peoples.”

The Mexican American Pulitzer Prize finalist will return to the Seattle area to participate in the Seattle Public Library’s first in-person Seattle Reads event in three years. His 2018 novel, “The House of Broken Angels,” was selected as the library’s 2022 book club pick.

The Pulitzer Prize-winning presidential biographer will talk about his newest book, “And There Was Light,” which tells the story of Abraham Lincoln.

The Maine native will be debuting his short story collection, “Night of the Living Rez,” set in the Penobscot Indian Nation where he grew up.

The New Yorker staff writer and son of Taiwanese immigrants will be debuting his memoir, “Stay True.”

President Barack Obama’s White House photographer will present his newest book, “The West Wing and Beyond: What I Saw Inside the Presidency.”

What is Operation London Bridge