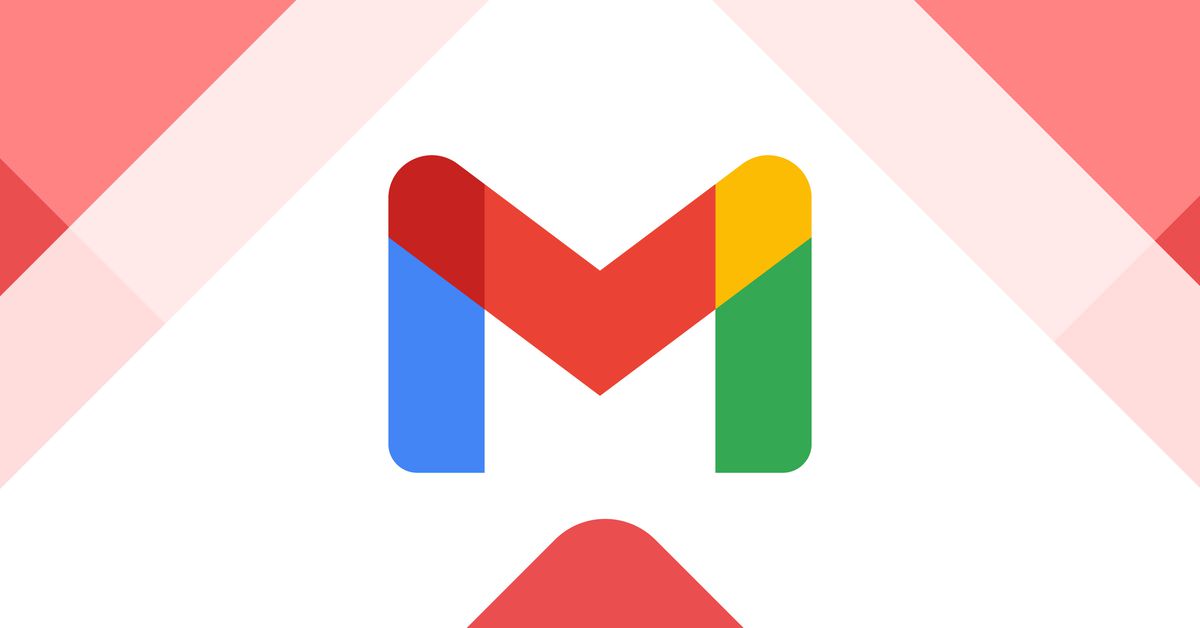 The Federal Elections Commission dismissed a Republican-led complaint that Google’s filters in Gmail unfairly send GOP fundraising emails to spam folders at a higher rate than those from Democrats.

The Wall Street Journal was the first to report the FEC’s dismissal on Tuesday, citing a commission letter to Google earlier this month saying that it “found no reason to believe” that Google’s spam filtering algorithms were unfairly weighted against Republicans and could be considered in-kind corporate contributions to Democrats.

The Commission’s bipartisan decision to dismiss this complaint reaffirms that Gmail does not filter emails for political purposes,” José Castañeda, a Google spokesperson, said in a statement to The Verge Tuesday. “We’ll continue to invest in our Gmail industry-leading spam filters because, as the FEC notes, they’re important to protecting people’s inboxes from receiving unwanted, unsolicited, or dangerous messages.”

The RNC did not immediately respond to a request for comment.

The dismissal comes months after the FEC voted 4-1 to approve a new pilot program from Google in August to calm the company’s GOP critics. The program allowed candidates, political party committees, and other verified political groups to register with Gmail in order to bypass its spam filters. At the time, Democratic Party officials argued that Google had made an unnecessary concession to Republicans whose email programs use “abusive fundraising tactics.”

Specifically, Google said it would remove any program participants whose emails were consistently flagged as spam 5 percent of the time. Participants were also required to meet bulk sender standards as well.

But weeks before the November midterms last year, the RNC had not applied for the program Google made as a boon to the GOP, The Verge reported in October. The RNC did not respond to requests for comment from The Verge asking why it had refused to sign up, but fundraising experts suggested that the party would need to totally revamp its fundraising strategy to even apply.