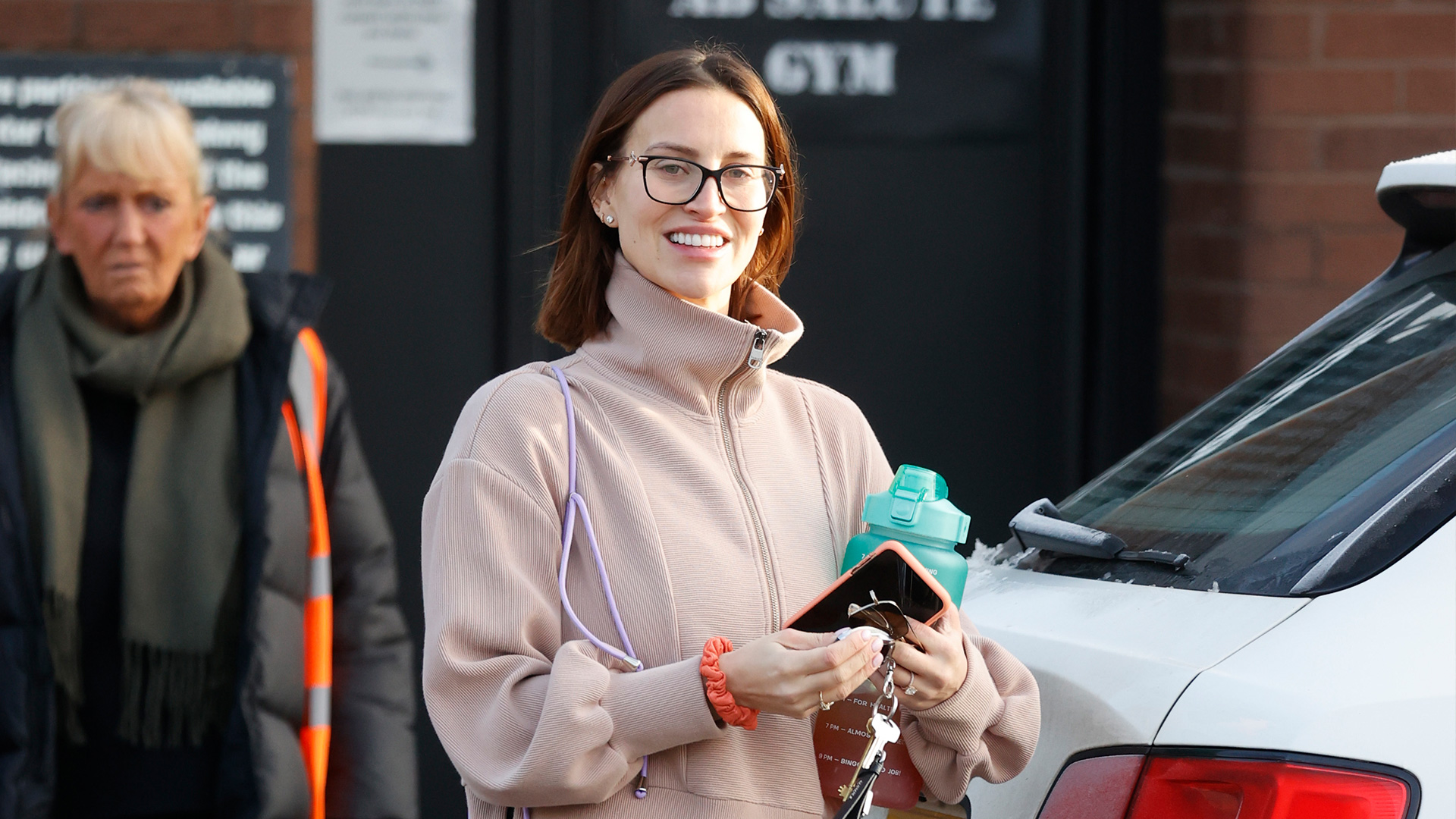 FERNE McCann has shown off her tiny baby bump after it was revealed she is expecting her second child.

The former Towie star, 32, was spotted leaving the gym in good spirits following a workout.

Ferne was dressed in a pair of lycra leggings, teamed with sports socks, trainers and a zip-up sweatshirt.

Clutching her phone and a huge water bottle, she was all smiles as she got into her car to head home.

The new pictures of Ferne come after she shared some footage of herself working up a sweat in the gym.

She was captured on camera as she toned her muscles with a set of dumbbells. 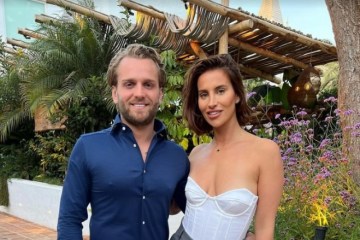 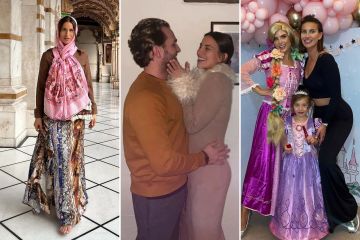 Last week, Ferne’s pals confirmed to The Sun that she is expecting her first baby with fiancé Lorri Haines.

Ferne is already mum to five-year-old daughter Sunday, who she gave birth to following a relationship with Arthur Collins.

Collins is currently serving a 20-year prison sentence after carrying out a horrific acid attack in a London nightclub in 2017.

Ferne has been dating businessman Lorri two years ago and they got engaged in France last July.

Fans had started speculating that the Fern McCann: First Time Mum star was expecting after she recently posted a loved up tribute to Lorri – with one saying “100% a baby on the way”.

A pal has since confirmed to The Sun: “Ferne is over the moon. From the moment she met Lorri she knew she wanted to marry him and have his kids.

“They’re both ready to commit and are looking forward to their future together.”

Weeks into her romance with Lorri, Essex star Ferne revealed to The Sun that she knew she had finally met “The One”.

She said: “I would love to get married and I think about it all the time.

“I have never thought about it until now because I have met someone now that I would genuinely marry.”

Last month, the loved-up couple jetted off on a “life-changing” getaway to India, where Ferne was spotted meditating.

The star first turned to spiritual healing practices to reduce stress in her life in 2018.

Ferne told The Sun back then: “I’m into crystal healing, meditation and mindfulness. I recently had a ‘closing of the bones’ ceremony.

“It’s a treatment you have after having a baby. It brings all your bones and your hips back into alignment and celebrates that you gave birth.

“You go through so much when you’re pregnant and when you give birth, and this is a very holistic, meditational, spiritual treatment.”