Fight on the Right: Kemi Badenoch sets out her vision to cut red tape 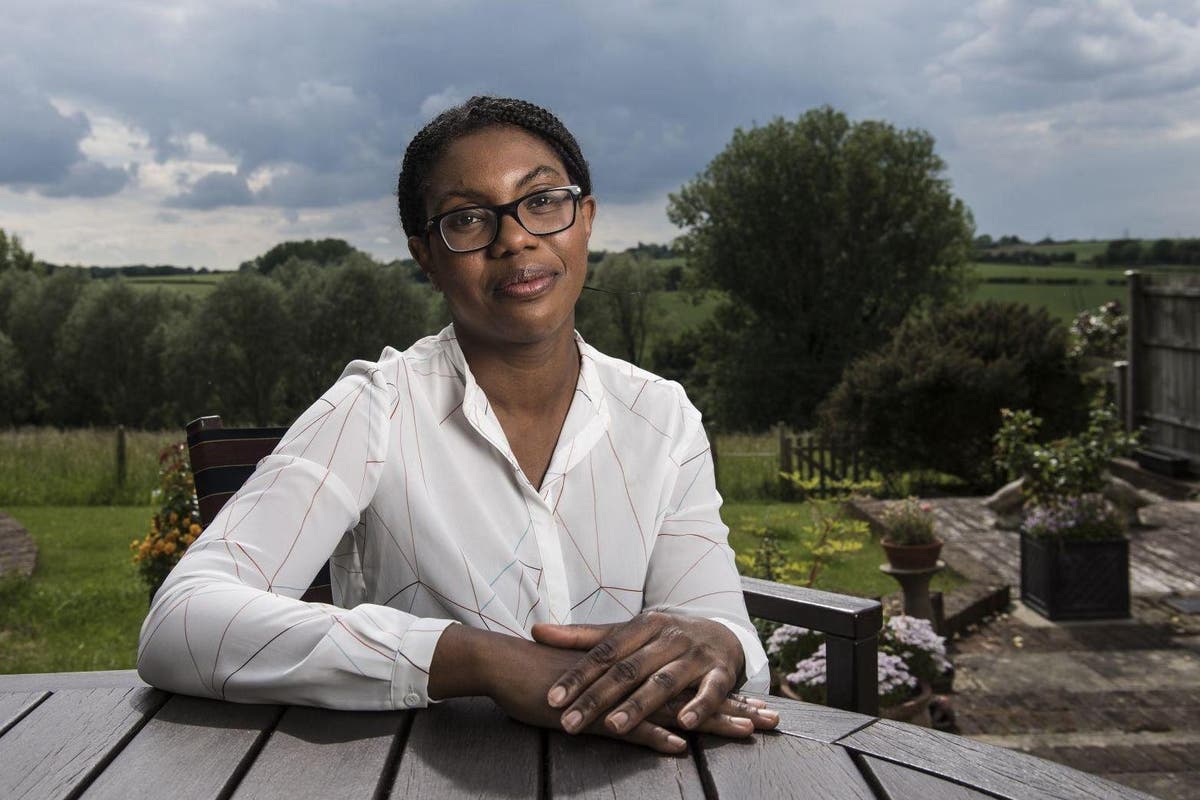 battle for the votes of the right of the Tory party was underway on Tuesday as Kemi Badenoch officially launched her campaign to become prime minister.

The ex-equalities minister laid out her plans for limiting the scale of government and reducing red tape at an event in Westminster.

The government should not be spending “millions” on “staff wellbeing corodinators” she told the crowd, which included supporter Michael Gove.

“It’s time to tell the truth,” the MP for Saffron Walden said.

“But I’m here to tell you that’s not the case. Governing involves trade-offs and you need to be honest about that.”

Ms Badenoch said the public is “crying out for honesty” from the next prime minister.

She said she would not enter into a “bidding war” over “my tax cuts are bigger than yours” with her rivals as “the dividing line in this race is not tax cuts, it is judgement”.

Ms Badenoch was an outsider when she announced she was entering the race to replace Boris Johnson last week, but has secured support from parts of the right wing of the party.

A poll of more than 800 Tory members on Monday named Penny Mordaunt as the PM’s preferred successor with Ms Badenoch a close second.

Neither Ms Truss, Ms Braverman or Ms Badencoh had 20 or more Tory MPs, the required number to make the leadership contest, publicly supporting their campaigns on Tuesday morning.

Home Secretary Priti Patel, another favourite of the right of the party, was also yet to officially declare her candidacy.

“I think she is as strong a Brexiteer as either of us is,” Mr Mogg told reporters outside Number 10.

“I think that is extremely important. She has been my strongest supporter at cabinet in getting Brexit opportunities…she was always opposed to Rishi’s higher taxes and again that is proper Conservatism.

“I think she has got the character to lead the party and the nation.”

Brexiteer Ms Braverman has pledged sweeping reforms of public services and the welfare system as an alternative to tax cuts in a bid to create “a more resilient society”.

An insider in Ms Braverman’s campaign told the Standard today that they are confident she will have the numbers to get to the next round of the contest and could be a unifying candidate.

They added: “Suella is in favour of shrinking the size of the state, but it is not about reducing welfare and there is nothing to replace it.

“There is more to her plan than just slash and burn. There is a softer approach which is how we have secured the support of MPs which aren’t as much [on the right].”

Berkshire pub review: The Inspector calls at a former coaching inn near the ‘real’ Downton Abbey

Arizona will certify election results Monday. What happens next?