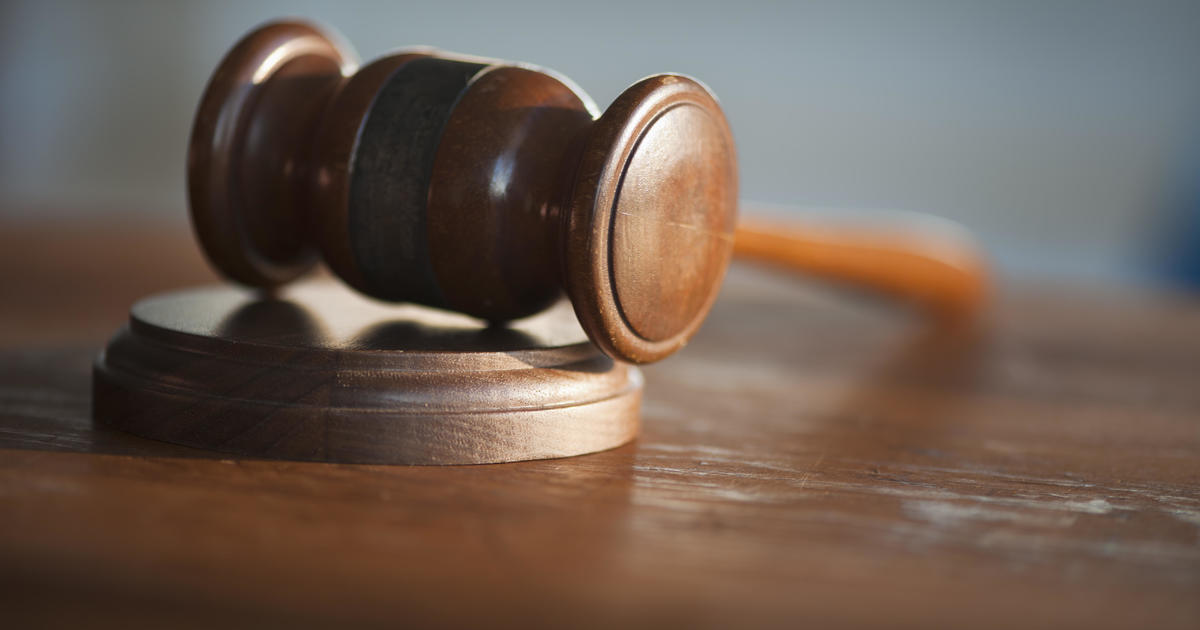 TALLAHASSEE – A federal judge has rejected, at least for now, a lawsuit challenging a controversial new law that restricts instruction on gender identity and sexual orientation in public schools.

U.S. District Judge Allen Winsor on Thursday issued a 25-page order dismissing the case, finding that plaintiffs did not show they had legal standing. Winsor, however, said the plaintiffs can file a revised lawsuit as they seek to block the restrictions.

The law, approved this year by the Republican-controlled Legislature and Gov. Ron DeSantis, prevents instruction on gender identity and sexual orientation in kindergarten through third grade and requires that such instruction be “age-appropriate … in accordance with state academic standards” in older grades.

It has drawn nationwide attention and led to at least one other lawsuit. Republican lawmakers titled the measure (HB 1557) the “Parental Rights in Education” bill. Opponents labeled it the “Don’t Say Gay” bill.

The LGBTQ-advocacy groups Equality Florida and Family Equality, students, parents, and teachers filed the lawsuit in March and an amended version in May. The lawsuit alleged, in part, that the law violated First Amendment and due-process rights.

In his order, Winsor did not rule on the constitutionality of the law. He focused on a threshold issue of whether the plaintiffs showed they had standing to pursue the case – and concluded that they had not met that requirement.

As an example, Winsor wrote that one factor in determining standing is whether a plaintiff can show a link between a “defendant’s action and the resulting harm.”

“The principal problem is that most of plaintiffs’ alleged harm is not plausibly tied to the law’s enforcement so much as the law’s very existence,” Winsor, who was appointed to the federal bench by former President Donald Trump, wrote. “Plaintiffs contend the law’s passage, the sentiment behind it, the legislators’ motivation, and the message the law conveys all cause them harm. But no injunction can unwind any of that.”

As another example, he said violations of the law would be enforced against school districts, not individual teachers.

“With or without the law, school districts direct teachers as to what they may and may not teach,” the judge wrote. “Plaintiffs do not allege otherwise; they do not assert, for example, that Florida’s public-school teachers may teach whatever lessons they wish. So to the extent plaintiffs allege that some teachers or others wish to provide ‘classroom instruction . . . on sexual orientation or gender identity’ to students ‘in kindergarten through grade 3,’ they would have to show (at a minimum) that without the law their individual school district would allow it. Yet plaintiffs offer no specific allegation that any teacher would be providing such classroom instruction absent HB 1577.”

Winsor gave the plaintiffs 14 days to file a revised lawsuit.

In the May amended complaint, the plaintiffs’ lawyers alleged that the measure is unconstitutional, discriminatory and “clearly the product of animus towards Florida’s LGBTQ community.” The lawsuit named as defendants DeSantis, the State Board of Education, the Florida Department of Education, Education Commissioner Manny Diaz Jr. and seven county school boards.

“HB 1557 piles one (constitutional) violation on top of another,” the lawsuit said. “It offends principles of free speech and equal protection by seeking to censor discussions of sexual orientation or gender identity that recognize and respect LGBTQ people and their families. It offends due process by using broad and vague terms to define its prohibitions – thus inviting discriminatory enforcement and magnifying its chilling effect on speech. And it arises from discriminatory purposes and outdated sex-based stereotypes that offend deeply rooted constitutional and statutory requirements.”

“The bill reflects no governmental preference about what students should learn about sexual orientation and gender identity,” the state’s lawyers wrote. “Those subjects must be taught appropriately and, for the youngest children, they may be taught by parents, not in public-school classroom settings. That is a legitimate (state) interest.”

Lava, vog and “Pele’s hair”: The hazards posed by Hawaii’s…