Focus on NFL star’s care belies medical racism in US 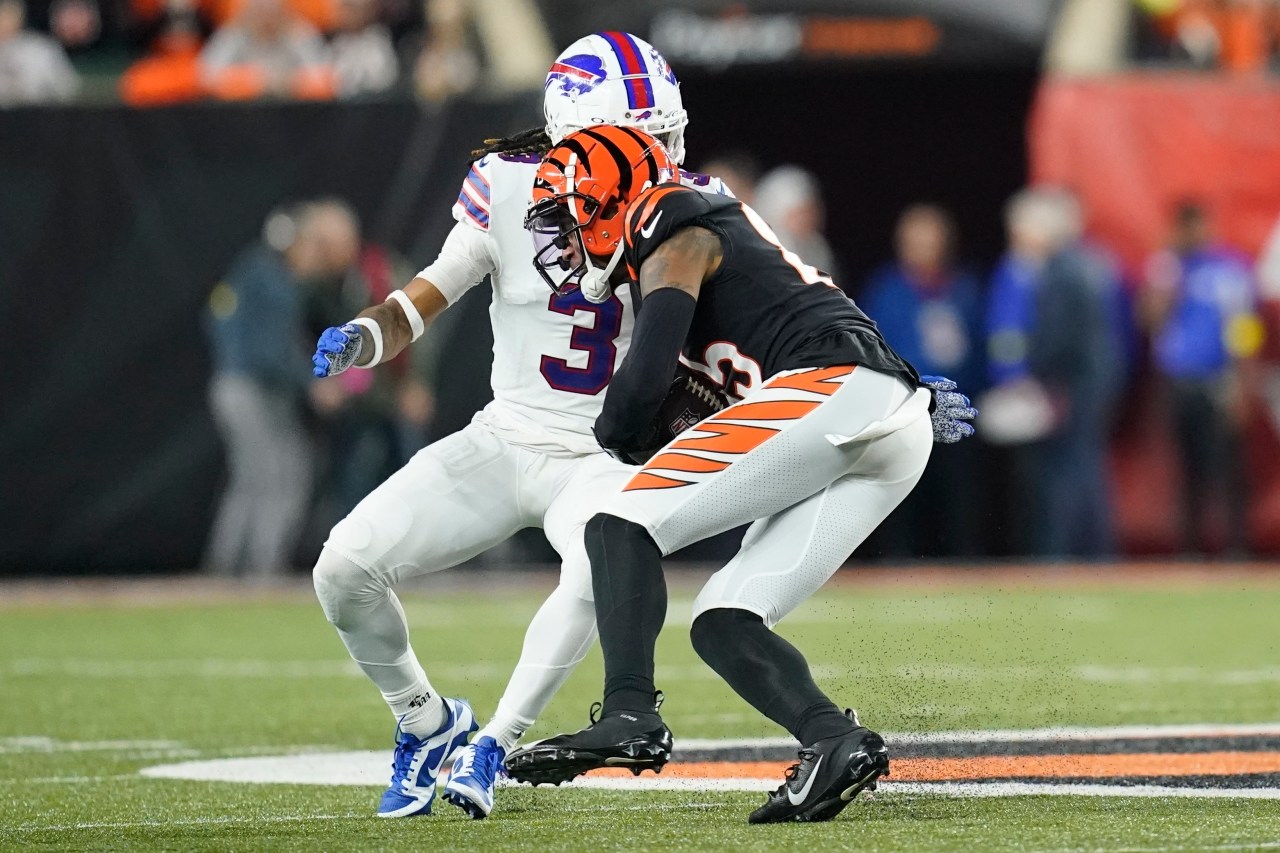 As a historian of medical racism, I have watched the overwhelming media response to NFL player Damar Hamlin’s heart-stopping on-field injury with a combination of uneasiness and disbelief. On the major cable news channels, the startling collapse of the Buffalo Bills safety and the medical drama that followed were the only the story on the air. For these networks, the televised near-death experience of an NFL player was the only news worth watching.

An essential element of the televised narrative focused on the state-of-the-art medical care that was made available to the elite athlete in whom the team had made a substantial investment. For example, the NFL’s “emergency action plan” coordinated the medical personnel of both teams who administered CPR to Hamlin and appeared to have restored heart function on the field. An automated external defibrillator was on site. Twenty-five medical professionals were present to apply their skills to an emergency that might arise. The patient was taken by ambulance to a Level 1 trauma hospital only a few miles from the stadium.

As someone who has studied the medical care provided to young African American men who do not belong to the elites of athletics or entertainment, I have found the sentimental appeals and amped-up media coverage of this young Black athlete’s ordeal nothing less than disturbing. Why has medical empathy been inflated into an exaggerated and semi-counterfeit concern about the medical peril of a 24-year-old young Black man? Why did media executives decide that this televised performance of racially integrated medical compassion was necessary?

No one familiar with the everyday racism of the American medical system can watch the world-class medical expertise afforded to Hamlin without thinking of his anonymous Black peers, male and female, whose encounters with medical personnel are frequently traumatizing and demoralizing.

Anyone who doubts the reality of “systemic racism” in major American institutions need only read through the medical literature of the past 30 years. There are hundreds of reports of Black medical disadvantages relating to both racial health disparities and, more ominously, racial treatment disparities

that range across the spectrum of medical specialties. These treatment disparities can involve both the behaviors of medical personnel and the medical therapies they offer. That means there are many young Black patients who are not likely to be welcomed into the ER and the ICU like sports stars: The sickle-cell sufferer seeking painkillers who is turned away as a drug-seeker. The young Black man with cerebral pain who is stigmatized as a gangbanger and is left undiagnosed. The young Black patient who encounters racial bias in the management of deadly sepsis. The young Black patient who is treated by an inexperienced surgeon. The Black child who is “adultified” and denied anxiety-reducing treatments during anesthesia.

The most egregious racial scandal of American medicine is the fact that, unlike in the NFL, organized medicine has never created “emergency action plans” to dismantle racially differential diagnoses and treatments that do medical harm. The leadership has ignored the infiltration of racist folklore into medical specialties ranging from obstetrics to psychiatry. It does not survey, let alone try to regulate, the racially motivated physicians’ habits.

Samuel Alito, Clarence Thomas and the politics of the moment

Two years after Jan. 6, democracy is in distress and the House is a total mess

that can injure Black patients. And our medical schools seem to do very little to prepare medical students to do better.

In this context, the media’s tremendous show of concern for the medical status of Hamlin reveals the utterly anomalous character of this medical event. The special treatment he is receiving creates the temporary illusion of racially integrated medicine and health equity that does not exist for the vast majority of Black Americans. This utopian fantasy of superb medical care for Black people is as illusory as the make-believe racial integration of the sports world itself.

John Hoberman is a professor at The University of Texas at Austin and the author of “Black & Blue: The Origins and Consequences of Medical Racism.” He has taught race and medicine courses since 2001.

Congress has failed over 20 years to reform immigration: here’s a timeline