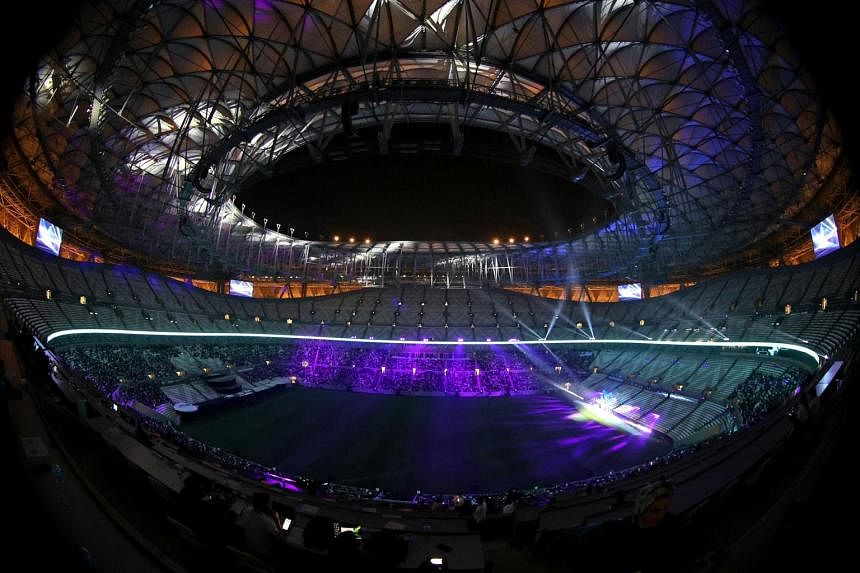 LUSAIL, Qatar – Organisers of the 2022 World Cup in Qatar said on Thursday that a lot of the criticism of the host nation has been “unfair” and “not based on factual reality”.

Speaking at a press conference at the Lusail Stadium – where the World Cup final will be played on Dec 18 – World Cup 2022 chief executive officer Nasser Al Khater said: “Qatar has been faced with a lot of criticism from the very beginning.

“We always maintain that people who have not visited Qatar will have a different perception from when they do… Everyone is free to make their own perceptions, this is human nature.

“However, we think that lot of the criticism has been unfair, a lot of it has been not based on factual reality. Whatever we thought was fair criticism, we’ve taken on board… which has led to significant changes that Qatar is proud of today.”

He was responding to a question about how the lead-up to the Nov 20-Dec 18 World Cup has been presented by certain quarters in the Western media. Some outlets have raised issues ranging from human rights to the nation’s ban on public consumption of alcohol.

Calling it a “misconception”, Al Khater said: “We’ve always stated that the sale of alcohol is available here in Qatar, and we’ve also said that during the World Cup we will make it available in specific zones for the fans.”

He added that the organisers were working out specifics with Fifa in a process that is “no different than any other World Cup”. The BBC had reported on Wednesday that Al Khater had promised that alcohol would be served “in select areas of the stadium” and that organisers were still “finalising our alcohol strategy”.

The panel, which convened to give an update on the “fan journey”, said it was determined to produce a memorable experience for all those who will be arriving for football’s showpiece event.

On Thursday, Fifa also announced a “reimagined” Fan Festival, dubbed as a “multidimensional, inclusive event” to allow fans to experience games in a festival environment.

Located at Al Bidda in Doha with the West Bay skyline as a backdrop, the 40,000-capacity fan zone will feature live broadcasts of every match on giant screens, concerts, a food court offering local and international cuisine, and interactive gaming stations.

Alcohol will be available for sale only after 6.30pm there, with Al Khater stating that they wanted to make the zone alcohol-free for families and children in the earlier parts of the day.

In a media statement, Fifa president Gianni Infantino said: “The Fifa Fan Festival provides an incredible opportunity for fans to come together beyond the stadiums and the on-pitch action and experience football in new and unique ways.”