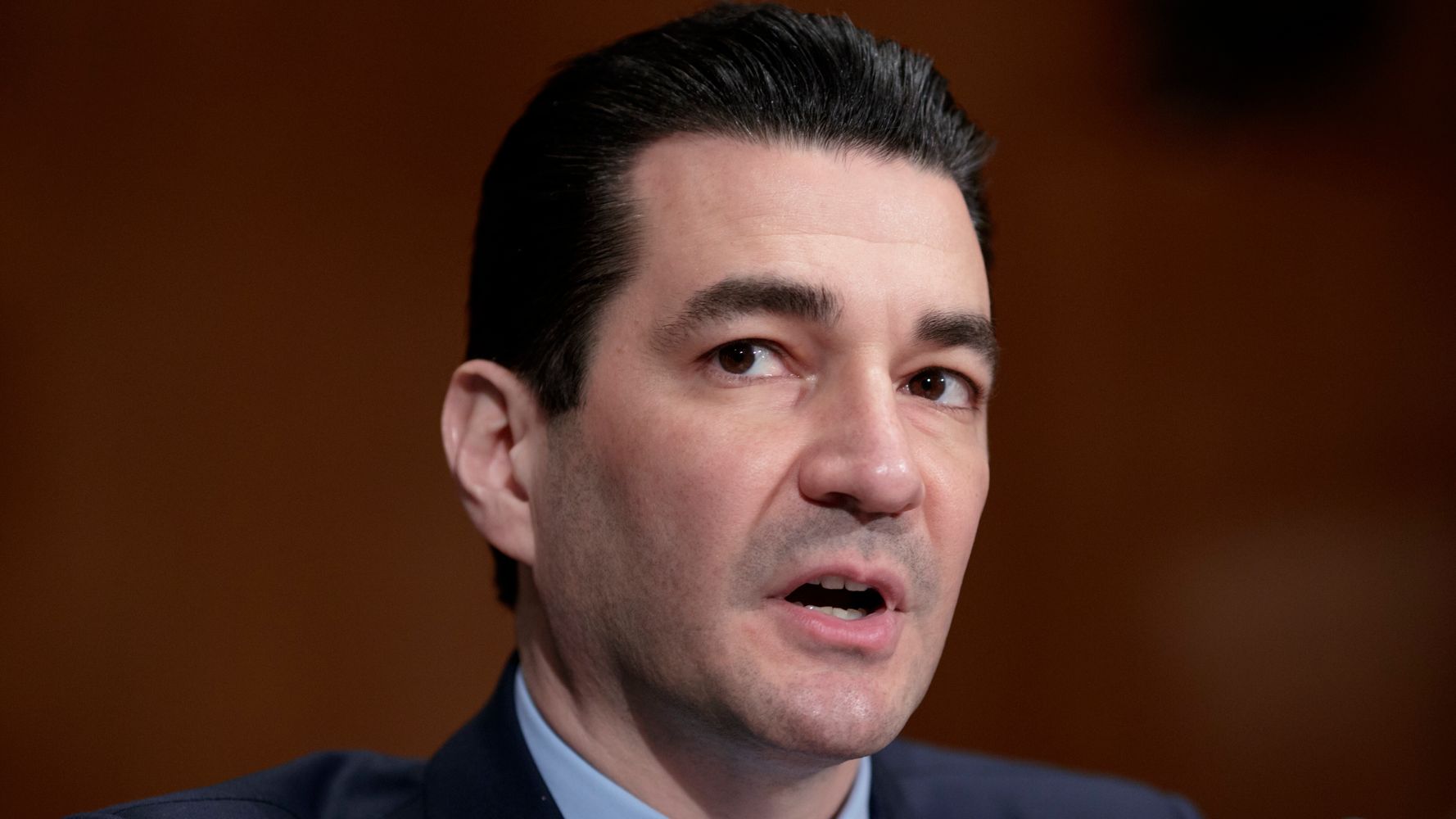 Scott Gottlieb, the former former commissioner of the Food and Drug Administration, said the U.S. has probably lost its chance to contain the ongoing outbreak of monkeypox, warning health officials were likely only detecting a “fraction” of the actual number of cases.

Gottlieb made the remarks on CBS’ “Face the Nation” Sunday, telling host Margaret Brennan that while monkeypox wasn’t going to explode across the nation like the coronavirus, the U.S. should have been able to get it under control with more aggressive measures. Monkeypox, he said, has now become “firmly embedded in the community” and is likely to persist.

“I think, at this point, we’ve failed to contain this,” he said. “We’re now at the cusp of this becoming an endemic virus, where this now becomes something that’s persistent that we need to continue to deal with. I think the window for getting control of this and containing it probably has closed. And, if it hasn’t closed, it’s certainly starting to close.”

Former FDA Commissioner Dr. Scott Gottlieb says “we’ve failed to contain” the spread of monkeypox, adding that the window for controlling and containing the virus “probably has closed.”

The CDC says there have been more than 1,800 confirmed cases of monkeypox as of July 15 in almost every U.S. state. The virus spreads primarily through close contact with infected people or animals and cases have, so far, been identified mainly in men who have sex with men.

Gottlieb warned the U.S. has been making similar mistakes to contain the monkeypox outbreak as the country did at the onset of the COVID-19 pandemic, failing to test people early enough and not supplying enough vaccines to make it harder for the virus to spread.

Some cities, including New York, have begun vaccination campaigns for those at risk of contracting the disease, but health officials have warned many more doses are needed and demand is exceeding the supply. The U.S. has ordered about 7 million doses, but many of those won’t arrive in the country for months.

Former FDA Commissioner Dr. Scott Gottlieb says we need to “fundamentally reform” how we respond to virus outbreaks like COVID-19 and monkeypox.

“The White House has intervened to take more control of the response away from CDC. This can’t be our response every time.” pic.twitter.com/COjLcd0EsD

“We’re probably detecting just a fraction of the actual cases, because … we had for a long time a very narrow case definition on who got tested. And, by and large, we’re looking in the community of men who have sex with men and at STD clinics,” Gottlieb said. “But it’s a fact that there’s cases outside that community right now.”

“We’re not picking them up because we’re not looking there,” he continued. “This has spread more broadly in the community. I wouldn’t be surprised there’s thousands of cases right now.”

“This is something we definitely need to take seriously,” Fauci said. “We don’t know the scope and the potential of it yet, but we have to act like it will have the capability of spreading much more widely than it’s spreading right now.”