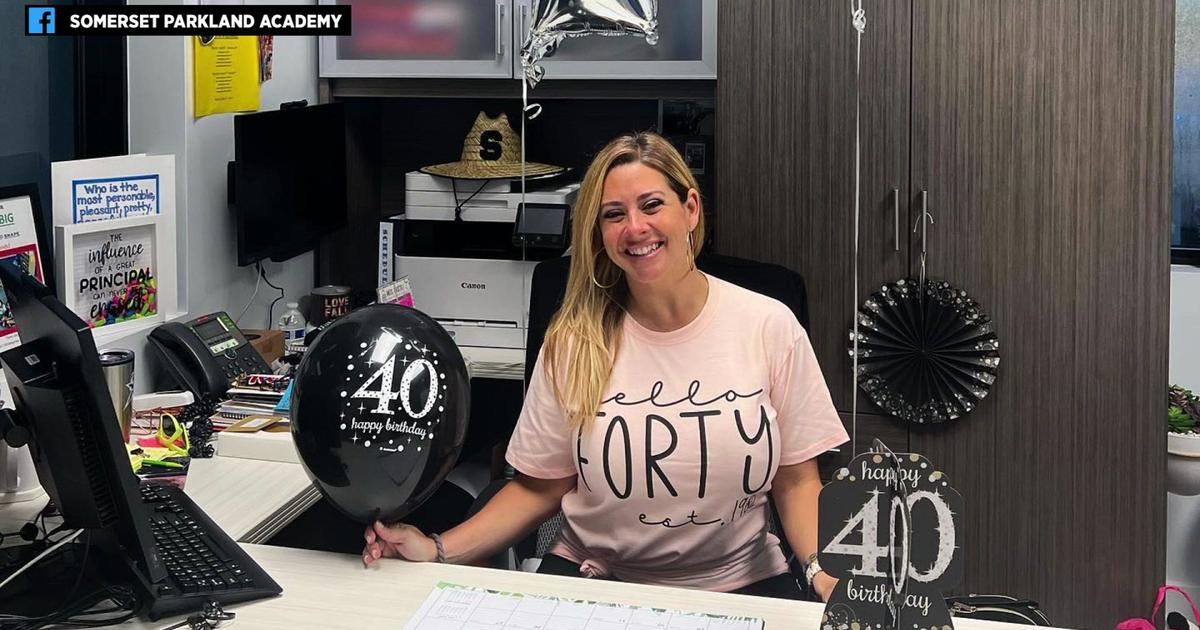 PARKLAND – The now former principal of Somerset Parkland Academy is facing charges after investigators say she brought two guns into the school building over the summer.

Geyler Herrera Castro, 40, has been charged with two counts of possession of a firearm on school property and one count of culpable negligence, which are all misdemeanors.

Castro has a concealed carry weapon permit, which makes the charge of bringing a weapon onto school property a misdemeanor, instead of a felony.

According to the probable cause affidavit from the Broward Sheriff’s Office, back on June 2nd:

“There were two firearms located inside of the conference room In a small, soft zippered pouch (black bag with handles) accompanied by two loaded magazines. There was no lock on the pouch and no trigger lock on the firearms. The firearms were easily reached and accessed by entering an unlocked door, and unzipping the zipper to the pouch.”

The firearms were found by two school staff members.

The affidavit goes on to say Castro admitted the guns were hers. She said one belonged to her, and the other had belonged to her father, but she had been in possession of it for a few years.

According to the report, she told investigators:

The report says Castro suggested they may have been in a box that was brought in by staff members helping her unload her car. However, the investigation revealed only Castro was seen going to and from her car for two weeks prior to the discovery.

“She’s a consummate professional and dedicated her entire adult life to teaching and for the betterment of the children and the school system itself,” says Castro’s attorney, Luis Fuste.

“Ms. Castro will get her, as they say, day in court,” he continues. “We have full faith in the system to prevail during the criminal proceedings, should the State Attorney go forward on this.”

He tells us Castro no longer works at Somerset Parkland Academy, but that she has been reassigned by the non-profit charter school organization Somerset Academy Inc.

She was scheduled to be arraigned on November 1st, but the date has been moved. Fuste said they do not know when the new date will be yet.

The best Cyber Monday streaming deals you can still get: Save big on Paramount Plus,…

The best Cyber Monday streaming deals you can still get:…