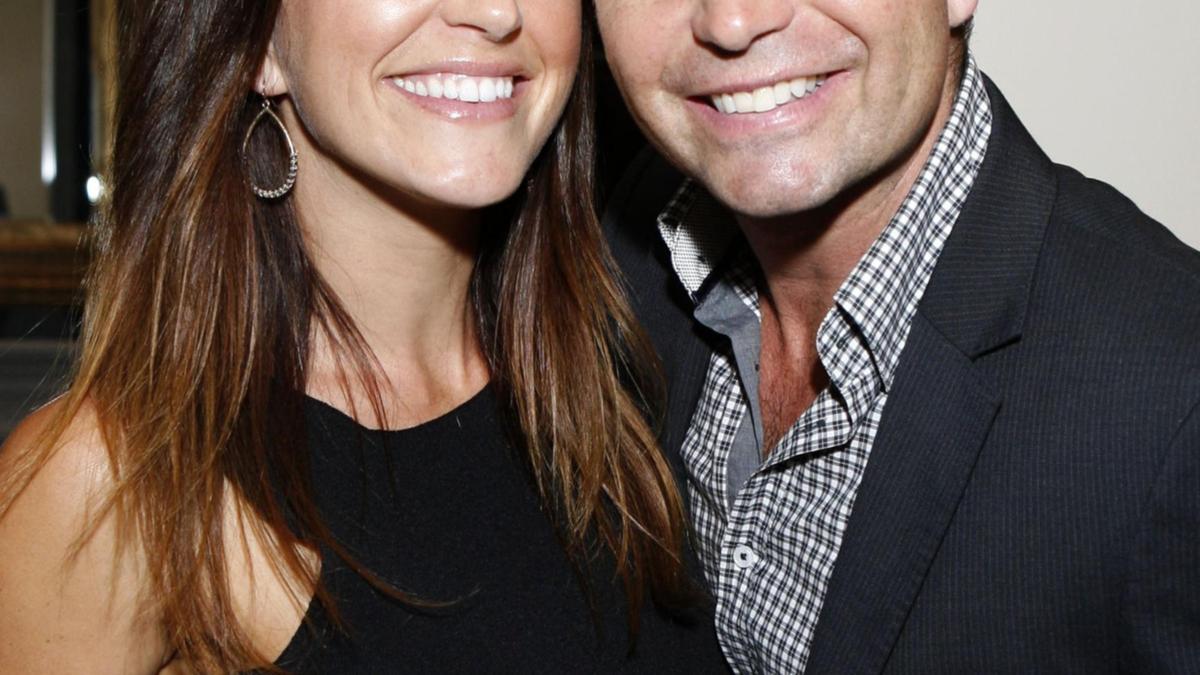 A former television host and travel journalist claims she regrets the “stupid decisions” she made after her high profile divorce from a TV weatherman that landed her in court this week.

Rose Jacobs was wearing a silky emerald green suit and beige heels and carrying an oversized Christian Dior handbag as she waited quietly for her day in court.

The 42-year-old was due to be sentenced on Thursday after she pleaded guilty three counts of driving while her licence was suspended over just four months last year.

She had been driving her white Audi Q3 along Darlinghurst Rd in Sydney’s eastern suburbs on the morning of August 25 when she was stopped by police.

Her licence had been suspended months earlier in May after she racked up five traffic violations in nine months while on a good behaviour bond.

Less than three months later, the former Ten Eyewitness News star was busted by police again on Campbell Parade in Bondi. This time, she had been illegally driving her children to school.

After they used the lights and warning signs to pull her over, the court documents reveal Jacobs told police she was “going through a lot at the moment” and “not well”.

Only four days later, she was pulled over again in Randwick. When police asked why she was driving without a licence, she replied “no comment”.

In a lengthy social media post, the former television personality addressed the charges and explained that she had been going through a “traumatic” time.

“It’s been a shocker!!” she vented to her thousands of followers on Instagram.

“To top it all off, I made some stupid decisions to drive my car to the hospital post surgery while on a suspended licence. I regret that decision.”

The self described “sassy sober mama” explained she was “in a lot of pain” at the time of the offence and made the regrettable choice to drive.

“I wish I could undo those moments. But I can’t,” she wrote.

Jacobs looked tired and concerned as she faced the court on Thursday – a different look for the familiar host of a variety of shows on Nine, 10, Foxtel and The Weather Channel.

The court heard she needed more time to complete her traffic offenders program before she would be ready for sentencing.

Despite the charges, Jacobs said she was optimistic about her future and determined to make the most of her life.

“I choose to start every day filled with gratitude for the world that I live in … and for the proactive work I choose to do with my own mental health and happiness,” she wrote.

The former television host will return to court on January 20 to learn her fate.