Former Uruguay defender Fabian O’Neill, hailed by Zidane as ‘most talented player ever’, dies at 49 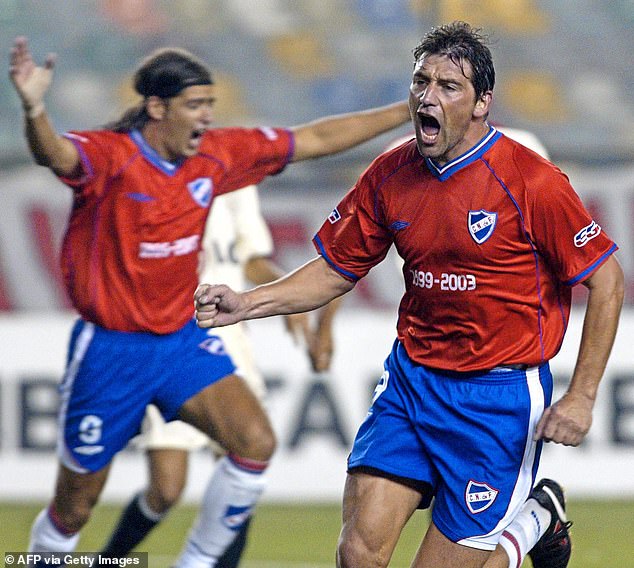 Former Uruguay and Cagliari defender Fabian O’Neill, who was once hailed by Zinedine Zidane as one of the ‘most talented players’ he’d ever seen, dies at the age of 49 after battle with chronic liver disease

By Ed Carruthers For Mailonline

Former Uruguay and Cagliari defender Fabian O’Neill has died at the age of 49 after a battle with chronic liver disease.

According to the Uruguayan Football Federation, O’Neill, who had 19 caps for the national side, was admitted to hospital on Saturday in a coma, after suffering a hemorrhage.

The South American, who was once, according to France24, hailed by football icon Zinedine Zidane as one of the ‘talented players’ that the Frenchman had ever seen, had struggled with alcoholism in the past.

After making his senior debut for Club Nacional in 1996 at the mere age of 18, the defender moved to Italy to play for Cagliari.

He would spend three seasons at Cagliari, scoring 16 goals across 136 games, before moving to Juventus in 2000 where he would go on to win the Serie A with the Old Lady.

After playing 20 times for the Turin giants, O’Neill left to join Perugia, before returning back to Cagliari in 2002. 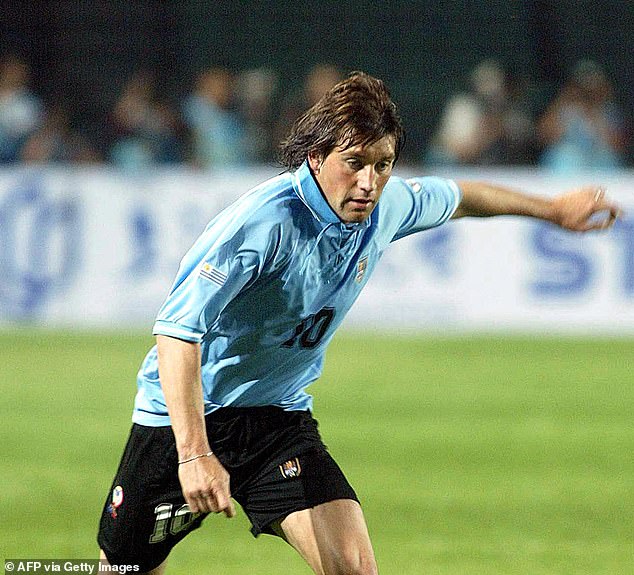 The defender would also travel as part of the Uruguay squad to the South Korea and Japan World Cup, but did not make an appearance at the tournament.

He remained in Italy for one more year before returning back to Uruguay to play for Nacional, where he retired in 2003.

Tributes have been flooding in for the defender, with Uruguayan news outlet, El Pais writing: “Uruguayan football is in mourning.

‘One of the best players to emerge in recent decades and who knew how to shine on the field with his talent and magic has left us.’

His former club Cagliari also took to Twitter to pay tribute to the defender: ‘Proud to have been able to admire your genius up close: pure, crystalline, like the most precious diamonds.

‘You made us fall in love with your class, Cagliari has never stopped loving its Wizard with the No.10 on his shoulders.’ 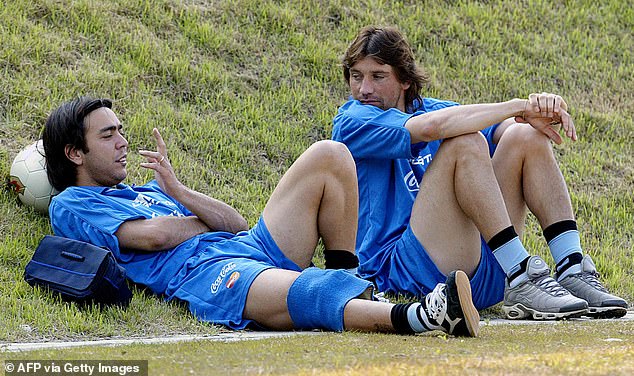 Inspiring over 15,000 students of Parul University: At the I.I.M.U.N Vadodara Conclave, Gaur Gopal Das shares his notes on mindfulness

Michelle Yeoh back in action as an elf warrior in The Witcher: Blood Origin