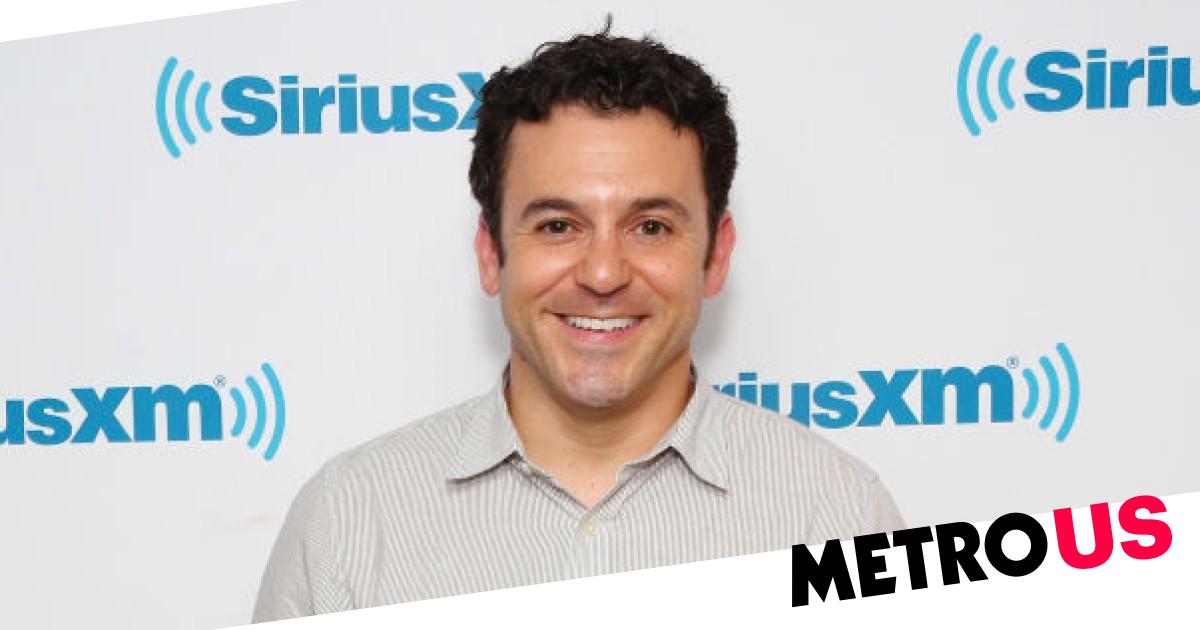 Fred Savage has been accused of sexual harassment and assault by six women.

The Wonder Years star, who was fired from the reboot earlier this year after directing nine episodes of the ABC reboot, was let go after the allegations were made on set, and an investigation was ‘started immediately’ into the 46-year-old former child star-turned-executive producer’s conduct.

Two of the six anonymous accusers have now spoken out about what they claim it was like to work with Savage.

‘To their [the studio’s] credit, I was contacted within hours. An investigation started immediately and he was barred from set,’ one accuser told The Hollywood Reporter.

The news, which broke in May, was met with a confirmation by a representative from 20th Television, who referred to ‘allegations of inappropriate conduct’ but did not give any further detail.

Reports later circulated that the actor was ‘doing a lot of self-reflecting’ and lauded the ‘overwhelming support’ he was receiving from people at the sitcom – which has been renewed for a second series – prompting the accusers to speak out.

One told the same publication that she and the other women ‘feel that people need to know what the wrongdoing was’.

The two female accusers believe there are two different sides to the former Boy Meets World star, with one saying ‘his eyes would go dead’ as he shifted from one mood to another.

According to the THR, the six women, who asked to have their identities kept secret by Disney, allege verbal harassment and an alleged assault of an ex-crew member.

The other described how the higher ups would ‘all see his absolute perfect, best face’ but saved his nastier side for ‘below-the-line employees who don’t have power’.

One of the alleged victims – who at the time of the purported incident no longer worked on the show – claimed that Savage followed her into the women’s restroom at a bar often frequented by the crew after work in December 2021 and ‘forcefully’ kissed her and then ‘pulled’ her hand to ‘his groin area’.

Claiming that the star was buying shots for everyone and that later followed her into the toilet, she continued: ‘I started laughing, like, “What are you doing? This is a women’s bathroom”, before saying he came towards her with ‘just like, dead eyes’ and pushed her up against the wall.

‘I said, “Please, don’t do this.” I meant ruining the friendship. I was pleading, not from fear so much, but this was no going back.’

She detailed how afterwards when Savage allegedly texted her – after he was said to have left the premises with a young female crew member – to come to his home she ‘laughed it off’ but was ‘honestly scared’.

Following this, she claimed that Savage kept texting and calling her, eventually stopping until he left a voicemail message, which she shared with the outlet.

In it the star allegedly apologised for being ‘a huge a**hole’, adding: ‘I’ve kind of owed you an apology for a minute here and so, uh, the truth is I really like you and I really want to be friends, and I’m so sorry that I f**ked that up.’

The group assert they mainly complained about Savage’s conduct towards the young crew member’s safety but also wanted to challenge his claimed ‘support’ for women.

They told The Hollywood Reporter: ‘These men in charge know what the public is looking for and they know what words to use.

In response to the allegations, Savage told the publication: ‘Since I was six years old, I have worked on hundreds of sets with thousands of people, and have always strived to contribute to an inclusive, safe and supportive work environment. It is devastating to learn that there are co-workers who feel I have fallen short of these goals.

‘While there are some incidents being reported that absolutely did not and could not have happened, any one person who feels hurt or offended by my actions is one person too many. I will work to address and change any behaviour that has negatively affected anyone, as nothing in this world is more important to me than being a supportive co-worker, friend, husband, father and person.’

Metro.co.uk has contacted a rep for Fred Savage for further comment.


MORE : American Love Island super-fan reveals why he got Ekin-Su Cülcüloğlu tattoo and his hopes for future friendship: ‘She’s the baddie that I aspire to always be’

Weinstein lawyer in closing: ‘Tears do not make truth’