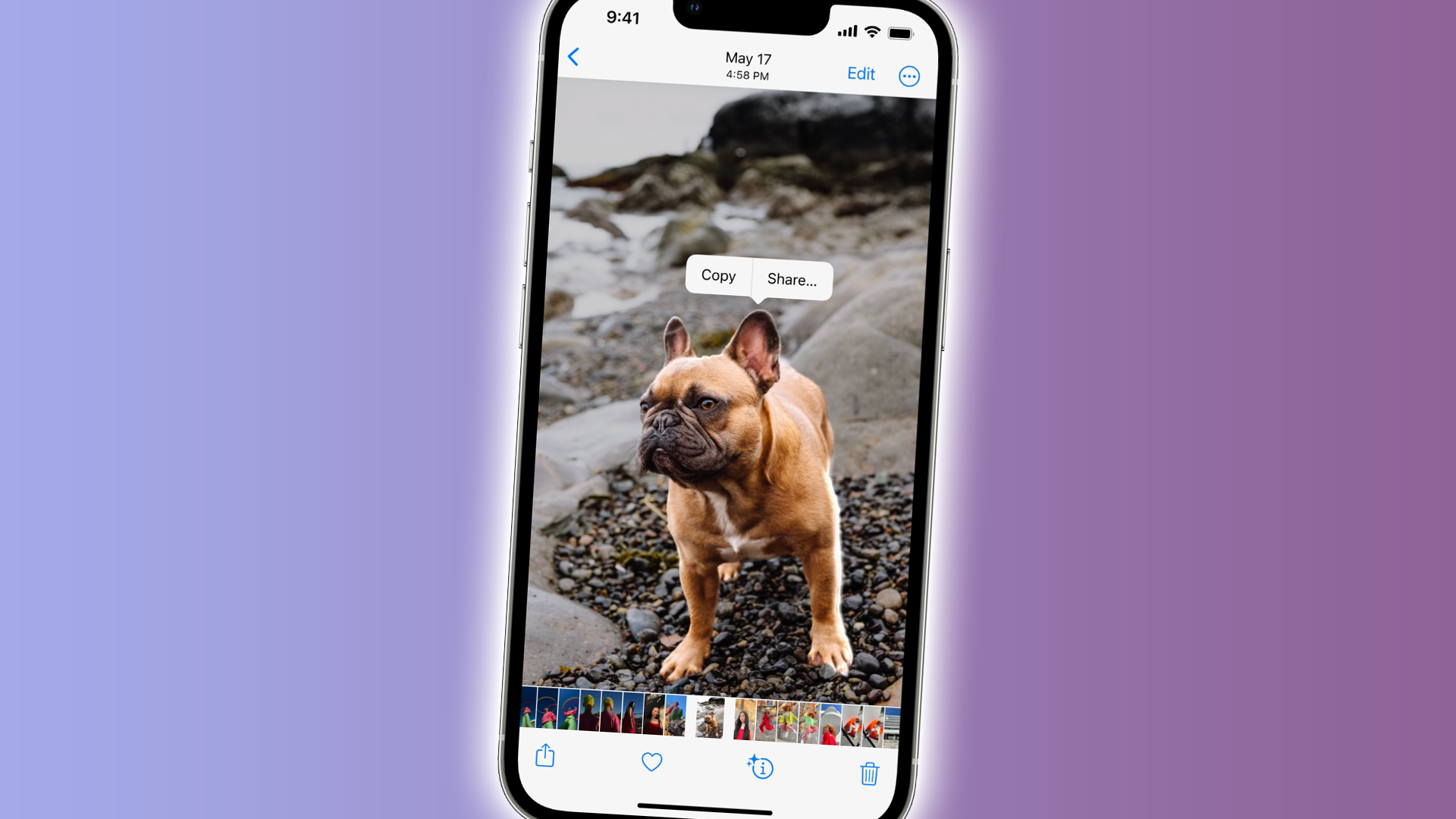 YOUR iPhone is about to get an amazing free upgrade – and photo fans will love it.

We’re expecting the iOS 16 software to roll out for free very soon – likely on Monday.

And one of the new features lets you isolate the subject of an iPhone photo, pull it out and even send it to pals.

It’s a fun way to create your own little icons or stickers. 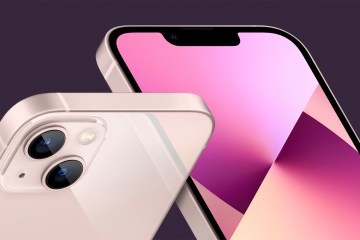 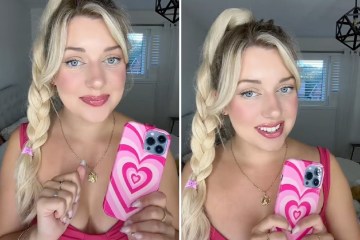 “Visual Look Up takes photos further by introducing a new feature that allows users to tap and hold on the subject of an image to lift it from the background,” said Apple.

The feature won’t work until you install iOS 16.

So when is it out?

This year we’re expecting the iPhone 14 to be revealed on September 7 at the Far Out Apple event, before releasing on Friday, September 16.

So we’ll likely see iOS 16 going live to the public on Monday, September 12.

Of course we can’t guarantee that date, but it seems most likely based on Apple’s previous rollouts.

We’d expect to see the new iOS update appearing in the evening for Brits – and the morning for Americans.

The sad reality is that not all iPhone models can upgrade to iOS 16.

That means two generations of iPhone have been cut off: the iPhone 6S and iPhone 7.

The 1st-generation iPhone SE also won’t be compatible with iOS 16, but was with iOS 15.5.

Otherwise you’ll miss out on the new features.

But more worryingly, not being able to get the latest iOS means you’ll lose access to the most up-to-date security fixes.

These are vital patches that close holes used by hackers to access your systems.

So using a very old iPhone that can’t be updated could put you at risk.

If you can’t update to iOS 16, consider upgrading your iPhone sooner rather than later.

Kyrgios sends Medvedev tumbling out of US Open

‘If You’ve Got a Problem with Me or My People, Come See Me, Bro’