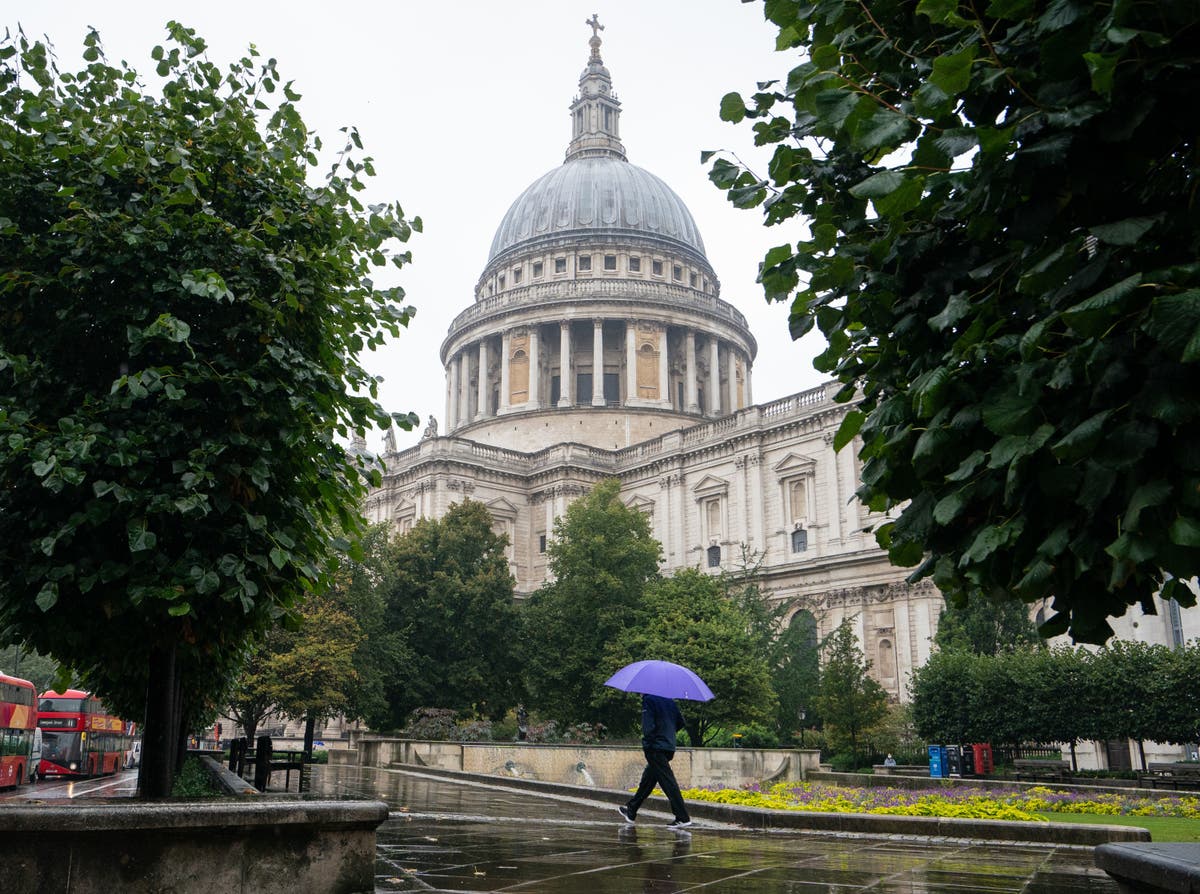 Many popular attractions in the UK will be closed today out of respect to Queen Elizabeth II.

The monarch died aged 96 at Balmoral yesterday afternoon after a 70-year-long reign.

Most of the locations that will be closed will reopen on Saturday.

But buildings owned by the monarchy, such as the royal palaces, are expected to be closed for more than a week as King Charles III has announced a 10-day national mourning period.

People are advised to check opening schedules ahead of their visits.

The Royal Collection Trust’s website does not state for how long but it’s likely to be for the majority, if not all, of the national mourning period.

The iconic cathedral – where the 1981 wedding of Prince Charles and the late Lady Diana Spencer took place – will close on Friday (9 September) to prepare for “a service of prayer and reflection”.

A special public service in honour of the Queen will start at 6pm and will be broadcast live on BBC One.

The Abbey will only be open for “worship, prayer and reflection” until Sunday (11 September). It will be closed to tourism-related visits until Wednesday 21 September.

The Tower of London

The 1,000-year-old fortress and former prison – which houses the crown jewels – is closed to visitors on Friday.

The Tower of London is one of six sites in the Historic Royal Palaces group. Also closed on Friday are the other five: Kensington Palace, Kew Palace, the Banqueting House in Whitehall, Hampton Court Palace, and Hillsborough Castle in Northern Ireland.

The concert hall announced that it “will not be going ahead with Prom 71 on Friday 9 September, or the Last Night of the Proms on Saturday 10 September.”

The theme park located near Windsor Castle will be closed on Friday. Ticketholders will be emailed about their booking, a spokesperson said.

Both zoos will be closed on Friday.

The gallery tweeted that it will be “closed until Saturday 10 September as a mark of respect.”

The botanical gardens will be closed on Friday. Ticketholders will be contacted by email, a spokesperson said.