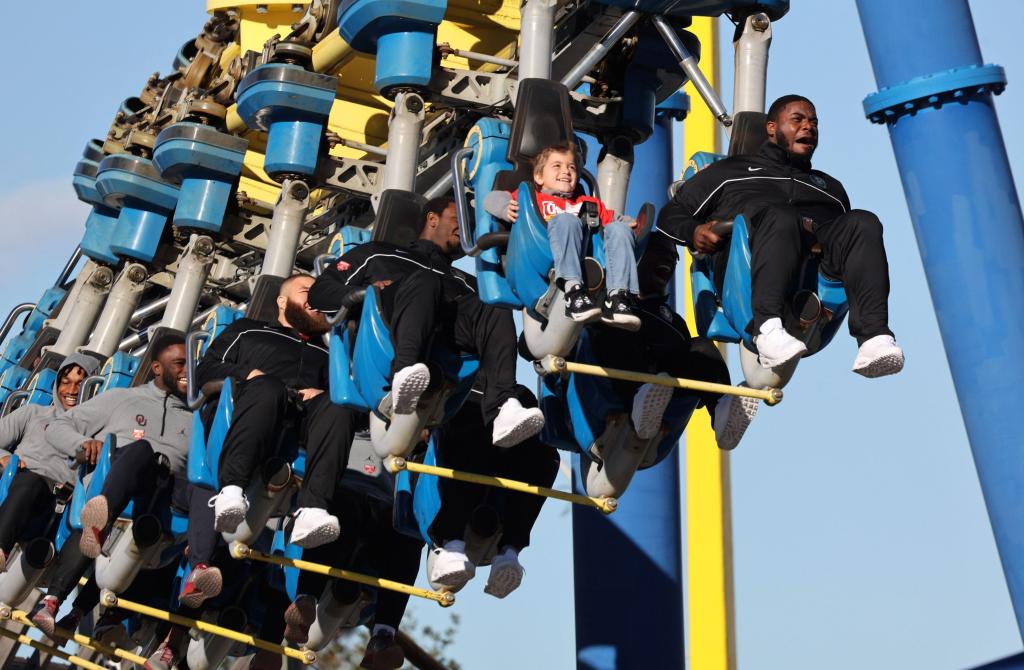 As Florida State kicked off its first practice for the Cheez-It Bowl last week, Mike Norvell wanted to assure his players that they need not worry about making any immediate decisions on their futures. As it turned out, the third-year Seminoles coach had nothing to worry about.

“I talked to the players and said, ‘Hey, just so you know, you don’t have to go and make any decision,’” Norvell recalled. “Twenty minutes later, I am looking at my phone, and we have a couple of players already, ‘I’m playing in this game. This is it.’

“The great thing is there was no convincing that needed to be made.”

Defensive end Jared Verse and safety Jammie Robinson, both considered NFL prospects, surprised some when they announced their commitment to playing in the Dec. 29 bowl game immediately after practice. As it turns out, it wasn’t much of a decision for both players.

“One time in the locker room, we walked past each other and he was like, ‘Are you playing in the bowl game?’ and I said, ‘Yeah,’ and he said, ‘Me, too,’” Verse said about his conversation with Robinson.

In a day and age when more and more college players choose to opt out of bowl games to prepare for their NFL futures or enter the transfer portal, Florida State’s situation is somewhat distinctive. The Seminoles will field almost their entire roster from the season, except cornerback Sam McCall, tackle Lloyd Willis and defensive linemen Shambre Jackson and George Wilson Jr.

Much of Florida State’s turnaround this season can be attributed to the type of players whom Norvell and his coaching staff have assembled on this roster. It’s something that’s taken three seasons to pay off and it’s carried over into the postseason.

Added quarterback Jordan Travis: “We owe it to this university. Florida State gives us everything. We are blessed every day we get to wake up a Seminole and know how far we’ve come as a football team. Nobody wants to leave anybody behind.”

Travis is among a group of starters, including running back Trey Benson, receiver Mycah Pittman, offensive linemen Maurice Smith and Robert Scott and linebacker Tatum Bethune, who already have committed to returning next season, easing the minds of the coaching staff and creating untold optimism in the fan base for what could be possible in 2023.

“We have a special group of guys with very special individual pieces,” Gibbons said. “It is great to go out there and play another game, but I am looking forward to fist-pumping the guy to my right and left and going out there and sacrificing for each other.”

Verse, a first-time All-ACC selection after totaling 14.5 tackles for loss and 7.5 sacks in his first season, isn’t surprised that his teammates wouldn’t want to pass up playing in the bowl game.

“Jammie, Fabien [Lovett] and me … everybody is like if they’re able to play, they’re going to play. That’s just the type of player coach Norvell brought in,” explained Verse. “Here is just special — you want to play more.”

Norvell also credits the players for their unselfishness.

“These guys, they love playing the game, and they love playing and getting a chance to represent each other,” he said. “It’s always about them, and that is what has been so nice because this team is excited to play.”

This article first appeared on OrlandoSentinel.com. Email Matt Murschel at [email protected] or follow him on Twitter at @osmattmurschel.