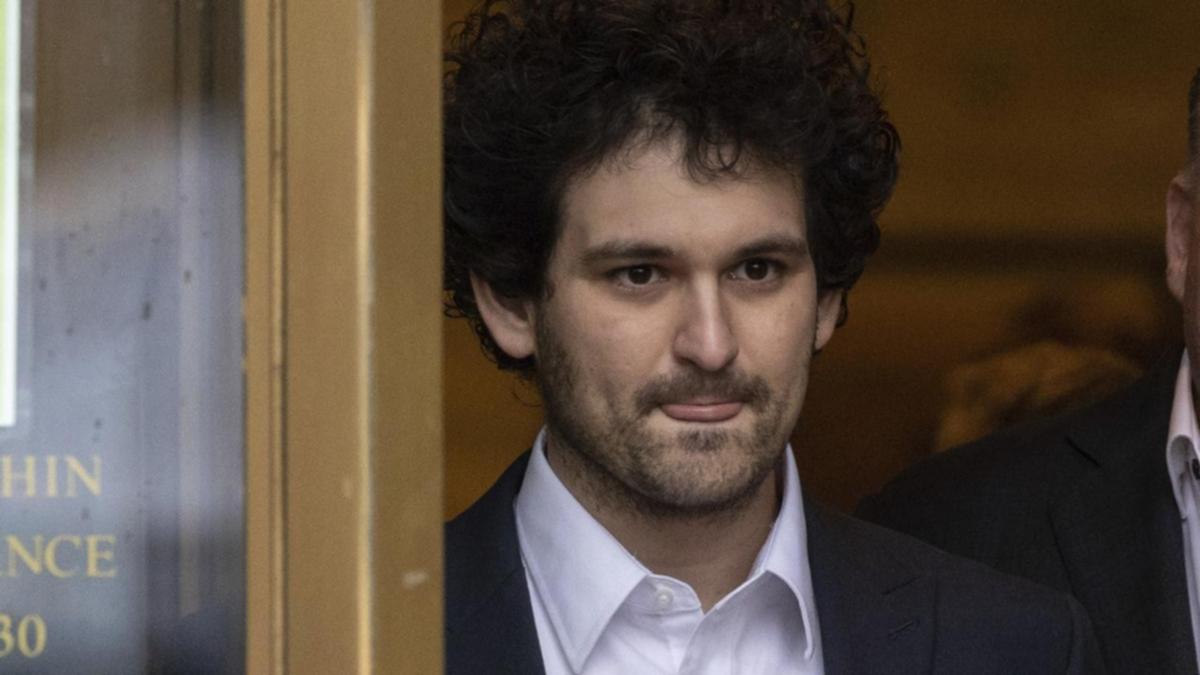 FTX customers have filed a class action lawsuit against the failed crypto exchange and its former top executives including Sam Bankman-Fried, seeking a declaration that the company’s holdings of digital assets belong to customers.

The lawsuit is the latest legal effort to lay claim to the dwindling assets of FTX, which is already feuding with liquidators in the Bahamas and Antigua as well as the bankruptcy estate of Blockfi, another failed crypto company.

FTX pledged to segregate customer accounts and instead allowed them to be misappropriated and therefore customers should be repaid first, according to the lawsuit filed in the United States Bankruptcy Court in Delaware.

“Customer class members should not have to stand in line along with secured or general unsecured creditors in these bankruptcy proceedings just to share in the diminished estate assets of the FTX Group and Alameda,” the complaint said.

FTX did not immediately respond to a request for comment.

Bahamas-based FTX halted withdrawals last month and filed for bankruptcy after customers rushed to pull their holdings from what was once the second-largest cryptocurrency exchange after questions surfaced about its finances.

Bankman-Fried has acknowledged risk-management failures at FTX but said he does not believe he has criminal liability.

He has not yet entered a plea and was released on a $US250 million ($A371 million) bond last week that included restrictions on his travel.

The proposed class, which wants to represent more than one million FTX customers in the US and abroad, seeks a declaration that traceable customer assets are not FTX property.

It also wants the court to find specifically that property held at Alameda that is traceable to customers is not Alameda property, according to the complaint.

The lawsuit seeks a declaration from the court that funds held in FTX US accounts for US customers and in FTX Trading accounts for non-US customers or other traceable customer assets are not FTX property.

The customer class also wants the court to find specifically that property held at Alameda that is traceable to customers is not Alameda property, according to the complaint.

If the court determines it is FTX property, the customers seek a ruling that they have a priority right to repayment over other creditors.

Crypto companies are lightly regulated and often based outside the US.

Deposits are not guaranteed as US bank and brokerage deposits are, complicating the question of whether the company or customers own the deposits.

Condo resale prices up 0.8% in December; volume down for 3rd straight month