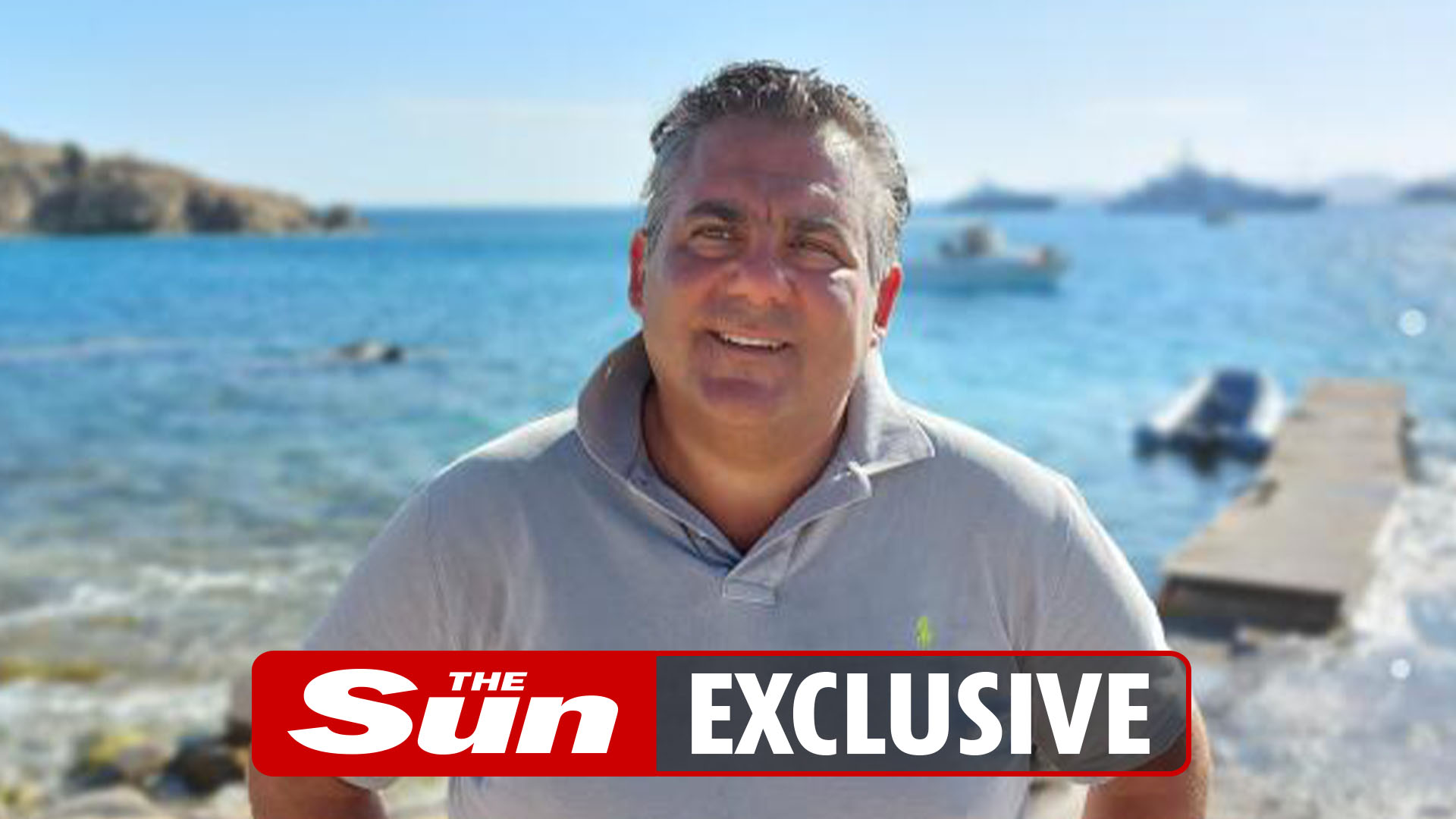 A HOLIDAYMAKER has revealed how he was charged £360 for four drinks and a snack at a “rip-off” restaurant on a Greece holiday island.

Jak Kypri, from London, was visiting the Greek island of Mykonos when he visited restaurant, DK Oyster.

The beachside bar on the island’s stunning Platis Gialos has a reputation for staggering prices and has been accused of scamming tourists – with hundreds of one star reviews on TripAdvisor.

But – despite hearing the horror stories – Jak decided to give the place a go – confident he wouldn’t be fleeced.

But from the moment they set foot in DK Oyster, he felt something wasn’t right.

Speaking to The Sun Online, Jak said he had gone to the place with a friend last month, but thought that he wouldn’t be ripped off because he spoke Greek. 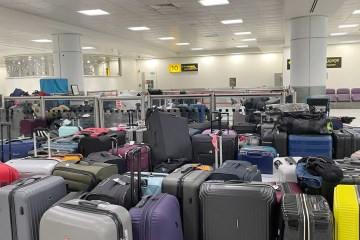 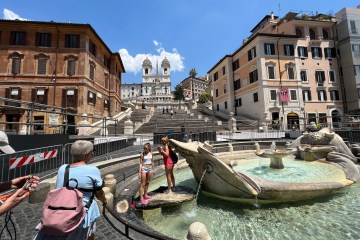 “I thought if they try to scam me I’ll tell them to p*** off and give me the real price.”

But when he walked in, Jak said that waiters didn’t offer him a menu, instead telling him what they had.

Jak ordered two tequilas, two beers, and some shrimp which, when it arrived, was just “six prawns”.

To his horror, when the bill arrived, Jak was handed a receipt for an eyewatering 425 euros (£360).

After demanding to see the menu, Jak saw that even though the prices were higher than other restaurants on Mykonos, they were still nowhere near the ridiculous figure he’d been handed.

This was when the staff turned nasty, Jak claims, and a large man wearing a trilby came over to him.

“They became aggressive and started crowding around me when I questioned the astronomic and unjustified prices,” he said.

Eventually, he was able to get out, after threatening to call the police.

DK Oyster has a reputation for high prices – and was recently fined £25,000 after an audit by Cyclades Regional Tourism Agency, reports Protothema.

These people are royal s***s, and they are operating a scam and a half

The investigation was sparked by two Americans who claimed they were charged more than £500 for a pair of mojitos and some crabs legs.

And previously, the restaurant has defended its prices, saying “we have carefully accounted for the cost in order to produce a product which we consider to be value for money” and denied any aggressive behaviour from staff.

Angry customers however have even set up a dedicated website – DKOysterScam.com – to warn other tourists and share their experiences.

Jak told The Sun Online that the restaurant’s private beach meant it had a “captive audience,” and the promise of free use of the sun loungers if customers bought a drink lured people off the street.

“On one side you have a beautiful hotel restaurant that’s full to the brim, there’s another lovely restaurant on the other side.”

When Jak turned around to the manager and told him that his prices were why his restaurant was empty, he replied: “Because everyone else is giving it away for free.”

Jak, a native Greek who frequently visits Mykonos, said that the restaurant is notorious on the island, and locals have urged visitors not to go.

“Taxi drivers will pick you up from the airport and say if you’re staying in Platis Gialos, don’t go there.

“The locals look at the manager with annoyance and frustration, because his restaurant is in a fantastic spot.

“If he did his job properly, no one would have a problem. But he gives them a bad name.”

Jak claimed that the restaurant deliberately targets customers it believes are wealthy, such as looking out for those wearing nice watches.

“People in Mykonos do a great job,” Jak said. “Greeks are good by nature.

“But these people are royal s***s, and they are operating a scam and a half.

“He justifies it by saying, if you use my beach and my sunbeds, then it gives me licence to charge you whatever I want.”

DK Oyster Bar previously made the news in May this year after the two American tourists took the restaurant to court.

Brenda Moulton and her daughter Kaylea, 19, were horrified when they were charged nearly 600 euros (£510) for two drinks and a snack at the restaurant.

She said when complaining to her travel agent: “We spent a beautiful day at the beach but please, warn your future customers that the restaurant bar we visited, charged us €600 for two cocktails and a portion of crab legs.

Brenda’s lawyer said that the pair suffered threats and unfair treatment from the restaurant.

Platis Gialos is famous for its luxury hotels and restaurants, and is home to a restaurant owned by Turkish chef Nusret Gokce, more commonly known as Salt Bae.

DK Oyster Bar has racked up hundreds of one-star reviews on trip adviser, with one customer claiming to have been charged over 400 euros for “a couple of badly-made drinks”.

While in 2019, another American tourist was presented with an eye-watering 836-euro bill for some calamari and beers at the same restaurant.

Cheryl Lamphere told the Daily Mail in May this year she and some friends were charged almost £1,400 for two main dishes, a salad and some bread.

She claimed restaurant staff had tripled portion sizes, saying the advertised “dish” prices had been per kilo.

When they complained, she said her group were led away from other customers and intimidated into paying.

“Every man in the restaurant got up and surrounded us, there were at least five of them, almost blocking us in,” she said.

“It was a very, very scary situation because we were six women being surrounded by five men… I must add, they were all dressed in black, it was sort of gangsterish.”

The Sun Online has approached DK Oyster Bar for comment.

Thinking of going on a cruise around the holidays? Here’s what you need to know