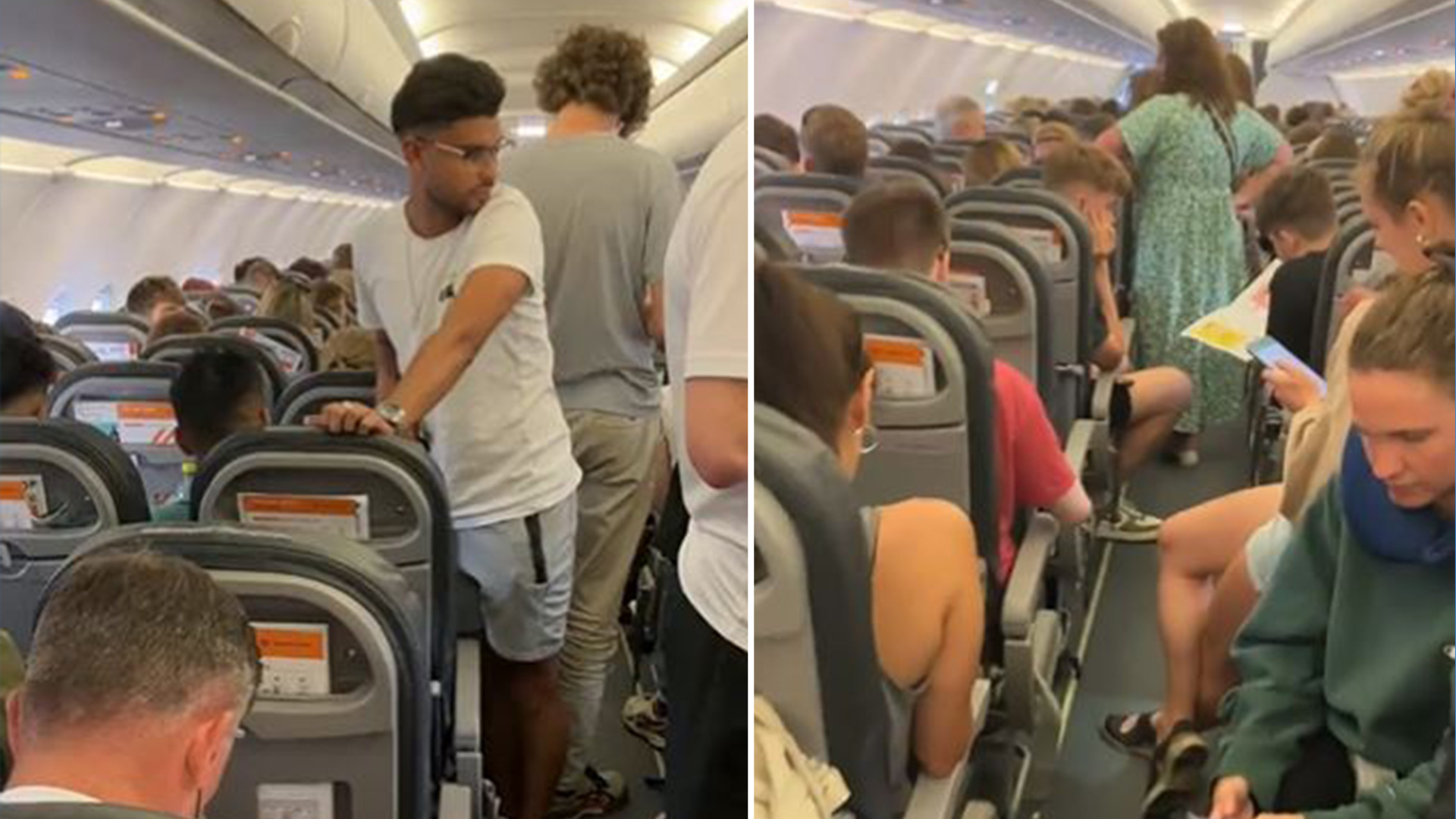 AN EASYJET passenger has revealed how people were close to a ‘mutiny’ as they waited for their flight to take off on a flight delayed for seven hours.

The aircraft was due to depart from Gatwick airport to Dubrovnik in Croatia at 1.40pm on Monday.

But travellers were made to wait until 4.30pm before they were able to board the plane, before a further four hour wait on the tarmac.

In a tweet, posted at 7.42pm, passenger Dominey Jenner claimed that passengers had been offered a drink of water, but nothing to eat, as they waited to set off.

She wrote: “I’m stuck on an @easyJet plane at Gatwick South.

“It’s full and there are young children on board. Should have departed at 1.40pm. 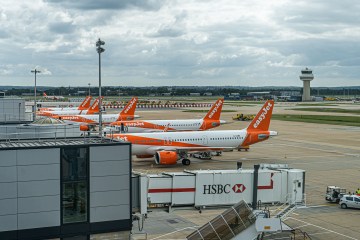 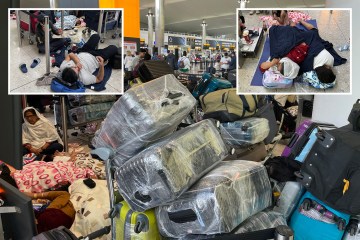 “We’ve been offered one glass of water and there’s no food available.”

When asked if she was still there by another user, Dominey explained that the plane had eventually managed to take off, but not before people had threatened to walk away.

She even claimed that other passengers had contacted the police.

She said: “We managed to get off at about 8.30pm. There was mutiny on board with people giving a deadline as to when they would simply leave.

“I heard that the police at Gatwick were about to come and escort us off as they’d had calls from people on board. Will never fly @easyJet again.”

Sun Online Travel has contacted both easyJet and the police for comment.

Dominey’s story comes amid continued chaos at Gatwick airport this week. with passengers complaining of lengthy queues, missing transport and even being locked in a stairwell.

Passenger Debbie Shipley shared three pictures on Twitter yesterday of the wait for her flight, which included a stint on the stairs, as she and others tried to board their plane.

She wrote: “Good work @easyJet, @Gatwick_Airport 2 hour delay to finally get moving all the way to be locked into a…. staircase with no plane or bus in sight.”

A representative for Gatwick responded to her complaint, apologising for the delay, but suggested it was the airline’s fault for their wait on the stairs.

They wrote: “I’m sorry your airline experienced a delay with boarding. I hope you weren’t kept waiting too long.”

When asked why Debbie had been made to sit in a stairwell, Gatwick responded: “I’m really sorry but you would need to ask your airline this question as they are responsible for this.”

Transport bosses have warned that the chaos could lead to an increase in ticket prices across airlines.

The best Walmart Cyber Monday toy deals you can still shop now: Plus the Walmart Top…

What Principles? LGBT-Germany Agrees to Buy Gas Off From…