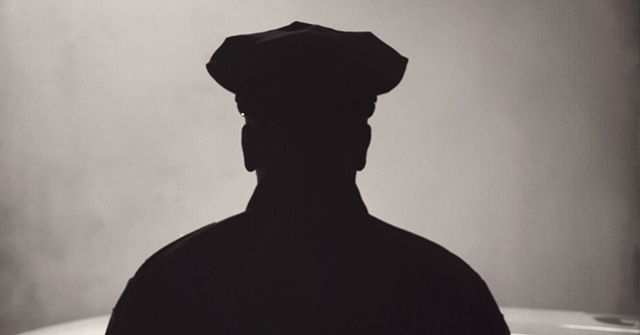 Officials charged Robert Tyler Vaughn in Clay and Early counties with one count of sexual exploitation of children and one count of violation of oath of office, WALB reported Wednesday.

The Georgia Bureau of Investigation (GBI) detailed the case in a press release and said additional charges may be pending:

The GBI CEACC Unit began an investigation into Vaughn’s online activity after receiving numerous Cybertip Reports from the National Center for Missing and Exploited Children (NCMEC) about the possible online possession of child sexual abuse material.  This investigation led to a search of Vaughn’s home and his subsequent arrest.  Vaughn was employed as a police officer with the Blakely Police Department at the time of his arrest.  The Clay County Sheriff’s Office & the Blakely Police Department aided the GBI CEACC unit with the search of Vaughn’s home and with his arrest.

A Blakely Police Department officer has been arrested and charged with sexual exploitation of children. After receiving NCMEC (@MissingKids) tips, our GBI CEACC unit began an investigation.

Once he was taken into custody, authorities transported Vaughn to the Randolph County Jail.

The GBI said the investigation started into online activity and the “possible online possession of child sexual abuse material.” https://t.co/KDMG153thz

Child pornography is defined as a type of child sexual exploitation, and “federal law defines child pornography as any visual depiction of sexually explicit conduct involving a minor (persons less than 18 years old),” according to the United States Department of Justice (DOJ).

This type of pornography is the most common crime perpetrated against children and almost 80 percent of the victims are people whose ages range from three to 13, News 4 Jax reported in March.

“Sometimes those people that would delve into that type of activity are often people that you never suspect,” former Jacksonville Sheriff’s Officer James Brown told the outlet.