German official: Nuclear would do little to solve gas issue 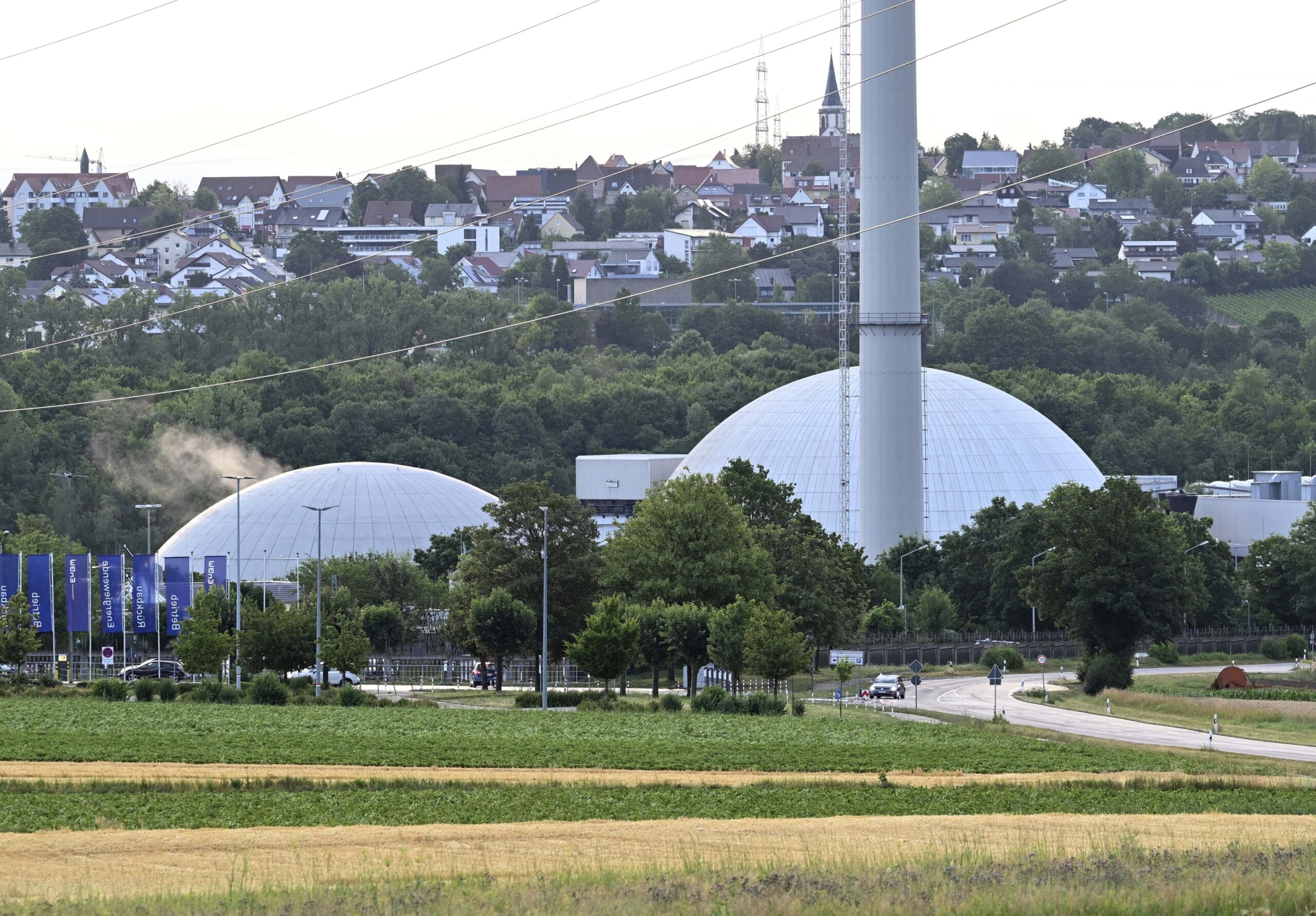 BERLIN (AP) — Germany’s vice chancellor on Tuesday defended the government’s commitment to ending the use of nuclear power at the end of this year, arguing that keeping its few remaining reactors running would be complex and do little to address the problems caused by a possible natural gas shortfall.

Germany’s main opposition party has called repeatedly for the country’s last three nuclear reactors to be kept online after the end of December amid fears that Russia may halt natural gas supplies entirely. There’s some sympathy for that position in the ranks of the pro-business Free Democrats, the smallest party in Chancellor Olaf Scholz’s governing coalition.

But government officials argue that natural gas isn’t so much a factor in generating electricity as in fueling industrial processes and providing heating.

“Nuclear power doesn’t help us there at all,” Vice Chancellor Robert Habeck, who is also the economy and climate minister and is responsible for energy, said at a news conference in Vienna. “We have a heating problem or an industry problem, but not an electricity problem — at least not generally throughout the country.”

Germany shut down three nuclear reactors in December and the remaining three are due to cease production at the end of this year as part of a long-running plan to phase out conventional power plants in favor of renewable energy.

In this year’s first quarter, nuclear energy accounted for 6% of Germany’s electricity generation and natural gas for 13%, both significantly lower than a year earlier. Germany has been getting about 35% of its gas from Russia.

Habeck said the legal certification for the remaining reactors expires at the end of the year and they would have to be treated thereafter as effectively new nuclear plants, complete with safety considerations, and the likely “very small advantage” in terms of saving gas wouldn’t outweigh the complications.

Fuel for the reactors also would have to be procured, and Scholz has said that the fuel rods are generally imported from Russia.

‘My name is not Mo Farah, it’s Hussein’: British Olympic hero reveals he was trafficked into UK