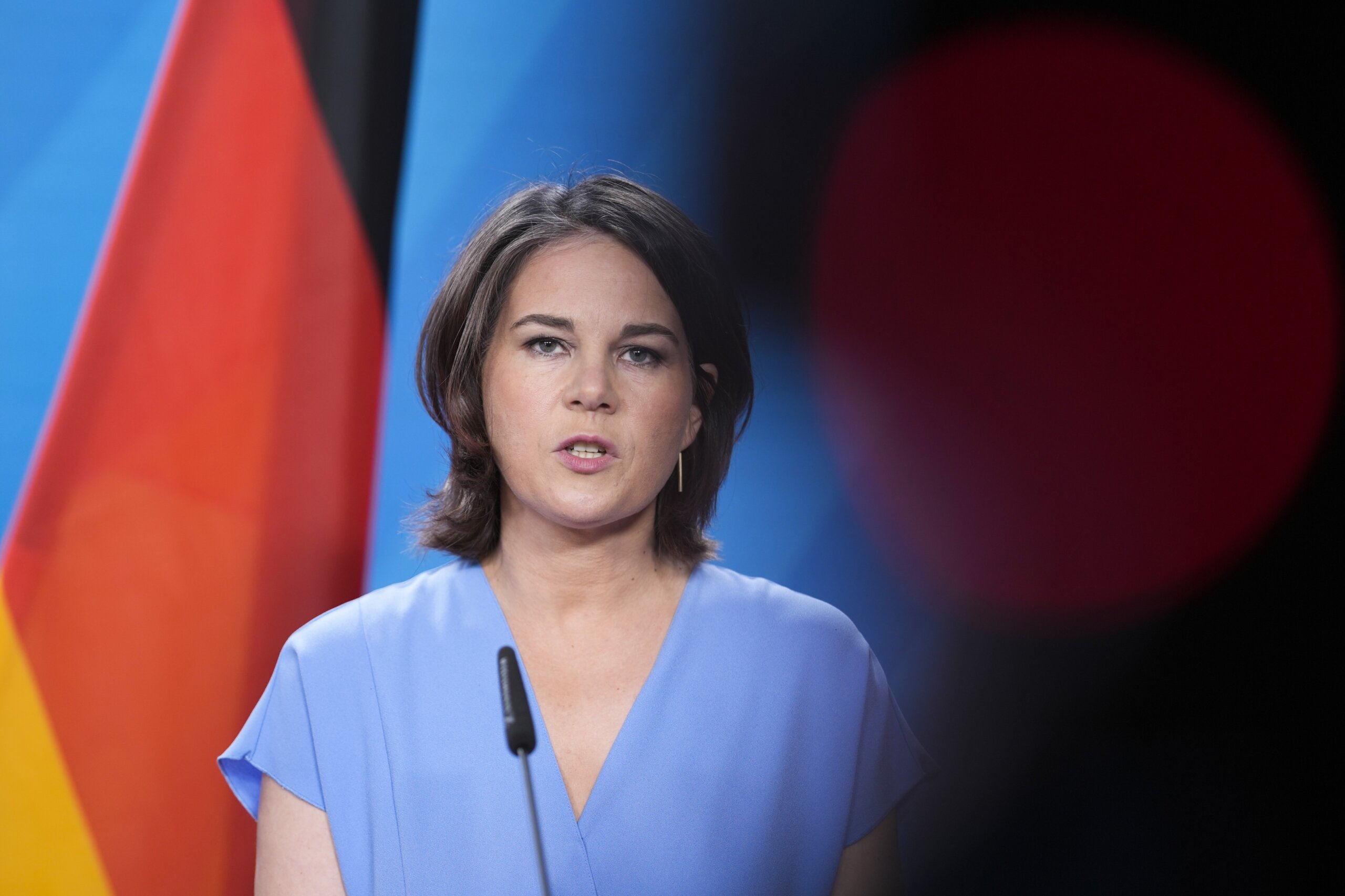 LONDON (AP) — Germany and Ireland have condemned the U.K government’s move towards unilaterally rewriting parts of the post-Brexit deal…

LONDON (AP) — Germany and Ireland have condemned the U.K government’s move towards unilaterally rewriting parts of the post-Brexit deal with the European Union.

Writing in British newspaper The Observer on Sunday, the ministers say Britain will be breaking an international agreement just two years old which it hadn’t engaged in with “good faith.”

The so-called Northern Ireland Protocol within the deal maintains an open border with EU member Ireland and free of customs posts.

British Prime Minister Boris Johnson’s administration wants to remove the checks on goods such as meat and eggs arriving in Northern Ireland from the rest of the U.K., which protect the European Union’s single market.

Johnson’s critics, opponents and some members of his own party, along with European observers, have said the plan breaks international law. The government argues it is justified because of the “genuinely exceptional situation.”

Baerbock and Coveney said the bill wouldn’t fix the “challenges” around the protocol.

“Instead, it will create a new set of uncertainties and make it more challenging to find durable solutions,” they wrote.

The foreign ministers also argued the move jeopardizes peace in Northern Ireland under the Good Friday Agreement, which helped end decades of sectarian violence and has stood since 1998.

Johnson’s government has hoped to pass the legislation, which will be debated again in Parliament on July 13 by the time its summer break begins later in the month. This could see it become law by the end of 2022.

The EU has threatened to retaliate against the U.K. if it goes ahead, raising the prospect of a trade war between the two major economic partners.

Varadkar said such a referendum, permitted under the Good Friday Agreement when a majority in Northern Ireland in favor of a united Ireland is considered “likely,” would be “divisive and defeated” at the moment.

The Northern Ireland Assembly, its devolved legislature, has been paralyzed for months over the implementation of the protocol, leaving it without a regional government.

Harry and Meghan ‘rushed’ out of Queen’s Jubilee event

Trump wanted to “neutralize” presidential chain of succession at the Capitol on January 6: expert