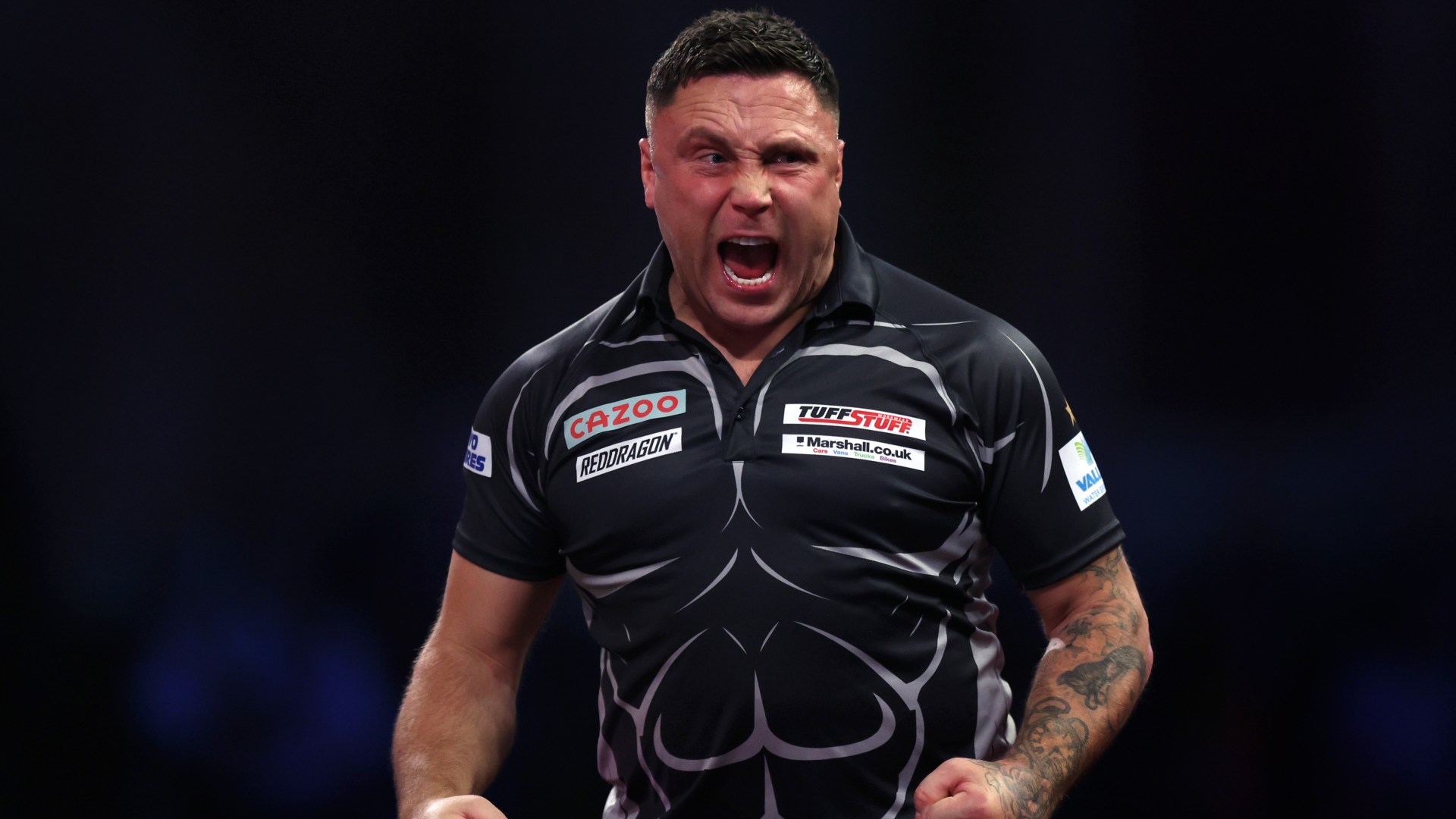 But after deciding against wearing noise-cancelling headphones, the world No.1 was at his roaring and fist-punching best on Tuesday night.

A 4-0 thumping of Van Barneveld in an enthralling, high-quality clash silenced the darts boo-boys and moved him comfortably into the fourth round for the fourth successive year.

Dutchman Van Barneveld may have won both times against Price at last month’s Grand Slam of Darts in Wolverhampton but his world championship campaign was ended two days after Christmas.

And you have to wonder, at the age of 55, how many more times he has left to try to add to his tally of five world titles. 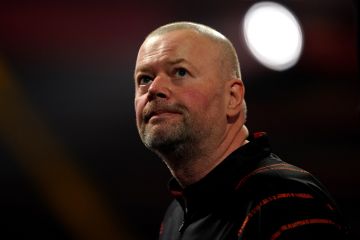 More than any other venue, Ally Pally crowds routinely get on Price’s back and sing anti-Welsh songs, which are really unacceptable.

It is worth noting that Price, 37, won his maiden world title in the year when fans were locked out due to the Covid crisis.

But he came here knowing he was going to be targeted, especially as the Barney Army had been drinking since early afternoon.

Pre-match, Price asked PDC officials if wearing EAR DEFENDERS on stage was banned under the tournament rules and he was told they would be fine if he so wished.

This perhaps was an act of brinksmanship because when he came on stage, as expected to a chorus of boos, he was not wearing any such contraception.

What would have helped settle Price’s nerves, and certainly quietened down the jeering, was the fact he nailed all three of his double attempts in the first set to take the early advantage.

The Iceman nailed a 117 in the first leg of the second set and swiftly moved 2-0 up in sets, having sealed six of the opening eight legs.

Van Barneveld rolled back the years in the third set with a 125 checkout but it was all to no avail as he missed a set dart before Price went 3-0 ahead.

Once more, Barney hit a big number, this time a 147, but Price was not in a charitable mood as he stopped the contest going to five sets with a brilliant 128 finish.

The former rugby league hooker will now play either Ryan Searle or Jose de Sousa in the last 16.

Speaking after the win, Price said: “I can say I have beaten Raymond on TV. Come on!

“In the Grand Slam of Darts, I let Raymond off numerous times. But today I was clinical.

“One leg I let him off, he wins it, and then crowd are back on Raymond’s side. So that was tough, but come on.

“I was more nervous and edgy in the first game. I really wanted to win this. I blew him away.

“I had a back-up plan but that didn’t work.

“Sometimes you have to take the crowd out of it, thankfully I got in front.

“He can’t say I have never beaten him on TV any more. I am happy with that one.

Referencing the absent headphones, he then added: “I practised with them (the headphones) last week.

“I thought it might affect my balance and concentration.

“If things don’t go to plan, if I am up against it with the crowd, then I know I can use them. Anything to give me the best opportunity to win a game.”

Meanwhile, giant German Gabriel Clemens survived a match dart to knock out joiner Jim Williams 4-3 from the third round.

About 800 of his countrymen and women had made the journey from Deutschland to see the heavyweight star, waving their national flags every time he nailed a 180.

And after Williams missed a shot at double six which would have taken him through, Clemens came from behind to make the last 16, sealing his passage with a dart on the Bull.

Several TV crews from his homeland have travelled over to North London to report on the big man’s progression.

And they will now see classy Clemens face either Holland thrower Danny Noppert or Scottish firefighter Alan Soutar for a place in the quarter-finals.

Scientists develop cranberry-infused lipstick to ward off viruses like Covid, the flu and Ebola