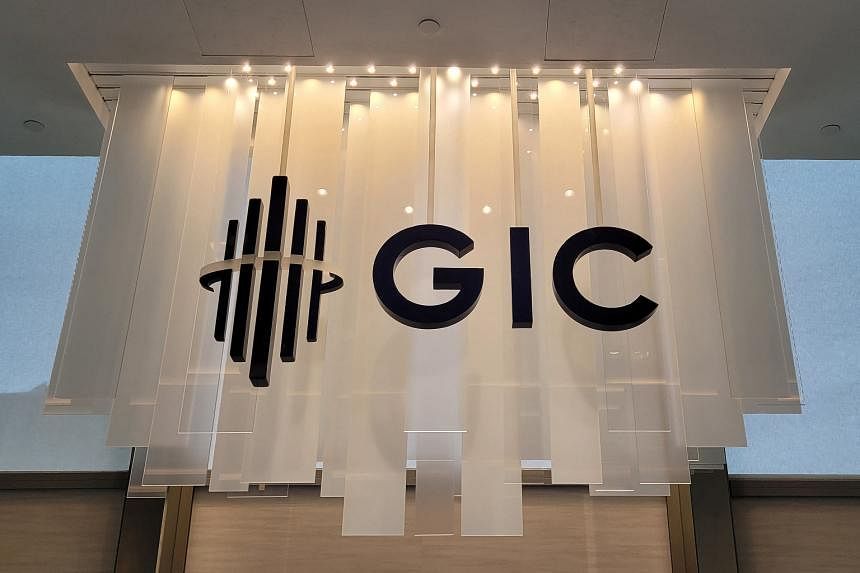 The takeover, valued at £625 million (S$999 million) including debt, is the second major deal for the company in the past three months and is backed by a trio of large institutional investors. The company is raising about C$800 million (S$856 million) in new equity – half of it coming from Singapore sovereign wealth fund GIC, the Caisse de Depot et Placement du Quebec and Canada Pension Plan Investment Board (CPPIB).

Caisse de Depot will invest C$150 million, bringing its total investment in WSP to about C$950 million including reinvested dividends, according to a spokesman for the Montreal-based pension manager. It has been a highly successful investment: the Caisse’s 18 per cent stake in WSP is worth more than C$3.2 billion, according to data compiled by Bloomberg.

CPPIB, which owns about 15 per cent of WSP, is investing C$50 million in new shares as part of the deal, while GIC has subscribed for C$200 million.

RPS Group is a consulting firm with about 5,000 employment that focuses on climate change and energy. The deal follows WSP’s announcement in June that it will buy the environment and infrastructure business of John Wood Group for C$2.3 billion.

WSP chief executive officer Alexandre L’Heureux said the purchases will bring the number of environmental experts it employs to 23,000 and contribute to its strategic action plan.

“We are proud that we are building a strong ESG leader with significant capabilities in water and energy and contributing significantly towards the transition to a greener and low-carbon world,” he said in a statement.

Both transactions are expected to be completed by the end of the year. WSP said it expects a 15 per cent to 20 per cent boost to adjusted earnings per share “once synergies from pending acquisitions are fully realized.” The company has also made a series of smaller deals in recent months.

WSP has been an aggressive acquirer, to the benefit of shareholders who have seen the stock rise threefold over the past five years. A decade ago, when Montreal-based engineering firm Genivar acquired WSP Group to form WSP Global, it had about 14,500 employees globally. With the help from the Caisse as a frequent investor over the years, the company will soon have increased its workforce to 70,000.