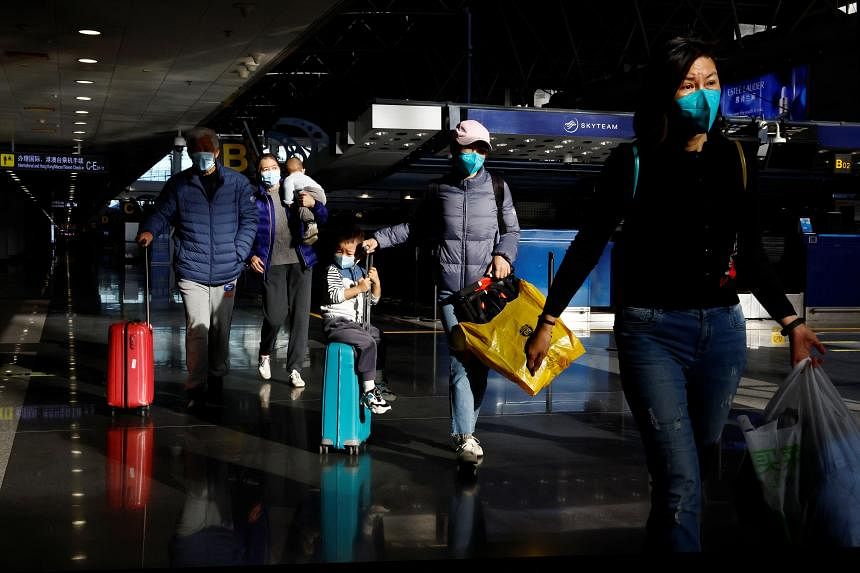 China will soon no longer subject inbound travelers to quarantine and has downgraded the management of Covid from its highest level. An end to self-imposed global isolation that battered the world’s second-largest economy could help spur global economic growth and fuel price increases. That risks lessening the appeal of fixed income even after a year of historic losses.

While many analysts are forecasting a better performance by bonds in 2023, investors remain concerned that persistent price pressures could force the world’s biggest central banks into further tightening. A surprise policy shift last week from the Bank of Japan sent shock waves through global markets.

“We still live in a perverse world where good news is bad news,” Gershon Distenfeld, the co-head of fixed income at AllianceBernstein, said in an interview with Bloomberg Television. “China is a cyclical thing that we have to look at as the largest economy reopens. That may cause inflation to come down a little bit slower than the Fed would like.”

A bond’s yield is based on the bond’s coupon payments divided by its market price, so as bond prices fall, bond yields rise.

The US 10-year breakeven rate – a bond market gauge of inflation over the next decade – rose six basis points to 2.29 per cent. It was as low as 2.12 per cent less than two weeks ago.

Treasuries also faced pressure from the start of this week’s auction cycle, the year’s final sales of coupon-bearing debt. It includes US$42 billion (S$56.6 billion) of two-year notes on Tuesday, followed by five- and seven-year notes over the next two days.

European Central Bank (ECB) Governing Council member Klaas Knot said the central bank’s tightening cycle has only the passed halfway point. The ECB would achieve “quite a decent pace of tightening” through half percentage point rises in the next several months before borrowing costs eventually peaked by the summer, he told the Financial Times.

“China’s insatiable demand for raw materials and all things energy will push up prices of those commodities, much to the consternation of the Fed and ECB,” said Stephen Innes, managing partner at SPI Asset Management. BLOOMBERG