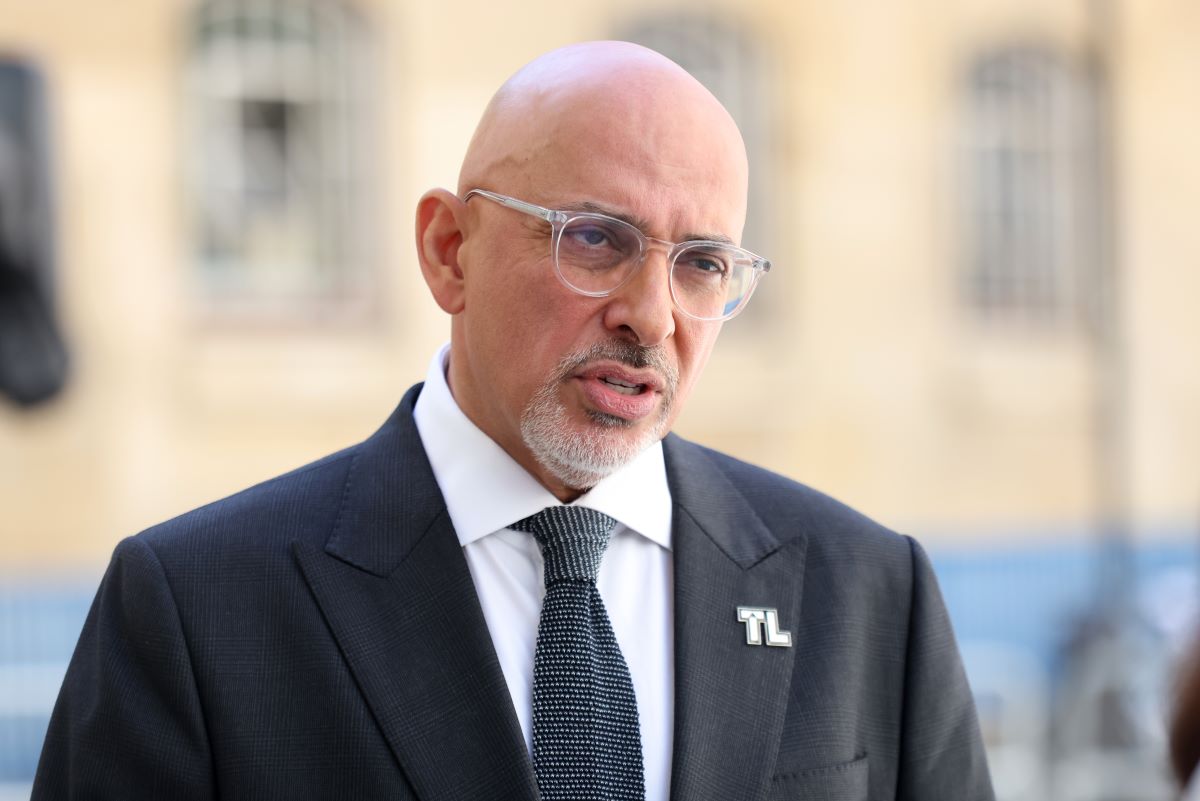 BORIS Johnson’s Chancellor has pleaded with the Prime Minister to resign less than two days after being appointed head of the Treasury.

Nadhim Zahari was named Chancellor by Mr Johnson on Tuesday night after the shock resignation of Rishi Sunak in response to the Prime Minister’s handling of the Pincher affair.

Yesterday, reports suggested Mr Zahari had joined a delegation of senior Cabinet ministers including Priti Patel and Grant Shapps to appeal to Mr Johnson to exit his job in a “dignified” way.

But now M Zahari has publicly told Mr Johnson he must immediately resign – pointing to integrity and suggested the PM is “undermining” any achievements in Government.

“Out of respect and it the hopes that he would listen to an old friend of 30 years, I kept this counsel private.

“I am heartbroken that he hasn’t listened and that he is now undermining the incredible achievements of this Government at this late hour.

“Noone will forget getting Brexit done, keeping a dangerous antisemite out of No10, our handing of Covid and our support for Ukraine in its hour of need.

“But the country deserves a Government that is not only stable, but which acts with integrity.

Prime Minister, you know in your heart what the right thing to do is, and go now.”

Mr Johnson has been dealty a further blow with his new Education Secretary Michelle Donelan quitting the post less than two days after taking it on as a promotion from minsiter in the same department.

In a letter to the Prime Minsiter, Ms Donelan  said: “It has been the privilege and honour of my life to serve for our country in the department which I believe is the most important, the true engine of opportunity, the Department of Education.

“I have spent my career dedicated to trying to create opportunities, or as I call it ‘opening doors’, to ensure that where you are from is no limit to where you end up. I have served on the Education Select Committee, as children and families minister, universities minister, higher and further education minister and most recently Secretary of State.

“Whilst I remain very worried about the prospect of no ministers in the department as we approach results day – the impact on students is real – as you know, yesterday I pleaded with you to do the right thing and resign for the sake of our country and our party; both are more important than any one person.

“In life we must always do what we believe is right. Above all I am here to serve the British public. I see no way that you can continue in post, but without a formal mechanism to remove you it seems that the only way that this is only possible is for those of us who remain in Cabinet to force your hand.

“You have put us in an impossible situation. I am deeply saddened that it has come to this, but as someone who values integrity above all else, I have no choice.

“I will continue to champion opportunity for our brilliantly talented and inspiring young people from the backbenches.”