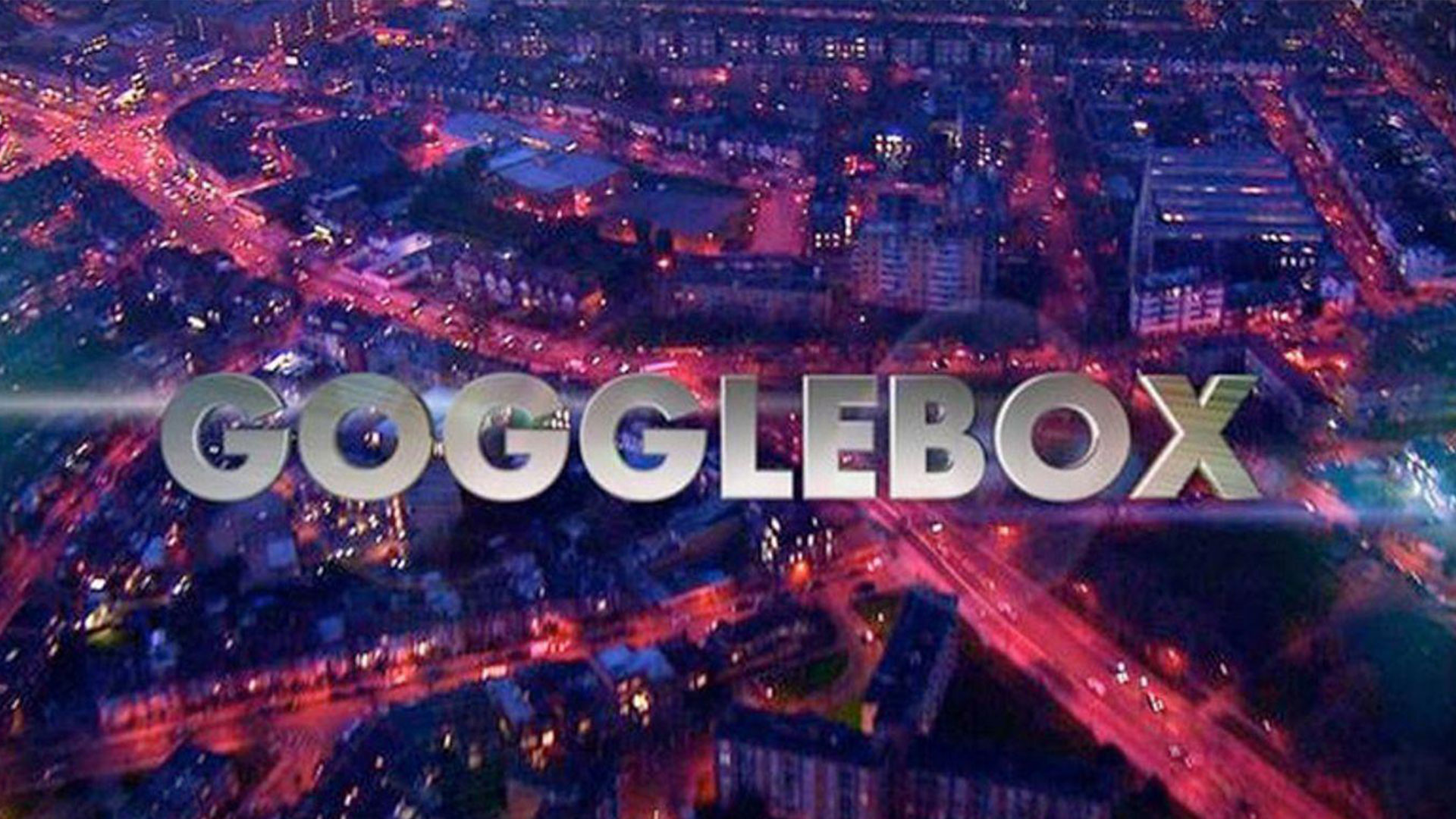 GOGGLEBOX star Marina Wingrove celebrated her 88th birthday a year after she quit the show.

The Channel 4 star marked the special day sipping bubbly from a pink flute with a big smile on her face.

The TV addict – who left the popular Channel 4 show after her best friend Mary Cook passed away at the age of 92 – was inundated with birthday messages from her former co-stars.

A Gogglebox fan page shared the photo and wrote: “Happy 88th Birthday Marina! Hope you have a great day!”

Gogglebox stars past and present took to the comment section to wish her a very happy birthday. 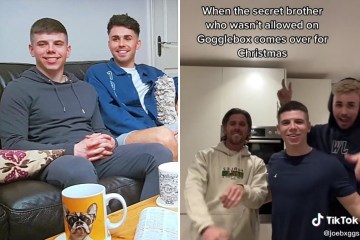 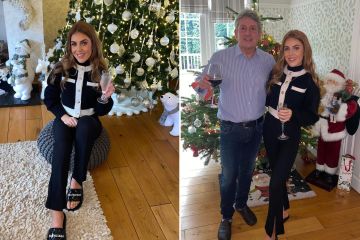 Marina and Mary became an instant hit with viewers for their cheeky comments.

Mary, who lived in a retirement home in Bristol, passed away in hospital with her family by her side, Channel 4 and Studio Lambert confirmed last year.

A statement said: “We are extremely saddened to share that Gogglebox star Mary Cook passed away in hospital this weekend at the age of 92 with her family by her side.

“Beloved mother, grandmother, great-grandmother and dear friend to many, Mary, who worked in the hospitality trade, had been married and widowed twice.”

Mary and Marina met at their retirement village more than ten years ago and became best friends.

The statement said they became “instant fan favourites” because of their “brilliantly witty and often cheeky moments”.

The were forced to stop filming as show bosses did their best to protect them amid the coronavirus pandemic.

The duo received their coronavirus vaccines together in January after months of shielding in their homes in St Monica Trust retirement village in Westbury-on-Trym.

In 2020 Gogglebox creator Tania Alexander explained producers had to make the difficult decision to stop filming with the pair so they weren’t risk.

“Unfortunately, it was not possible to film with the full cast,” she told The Telegraph.

“For example, we took the decision to tell Mary and Marina, who are in their 90s and live in a care home, that we didn’t want them put at any risk so we should stop filming with them altogether.”

The friends landed a spot on the show after being discovered by producers while shopping in Asda.

Marina said previously: “I went across to catch the bus down to Asda and this young girl comes up to me and says ‘do you ever watch Gogglebox?’

“Then she said ‘have you got a friend?’ And like that, Mary came round the corner on her scooter.”