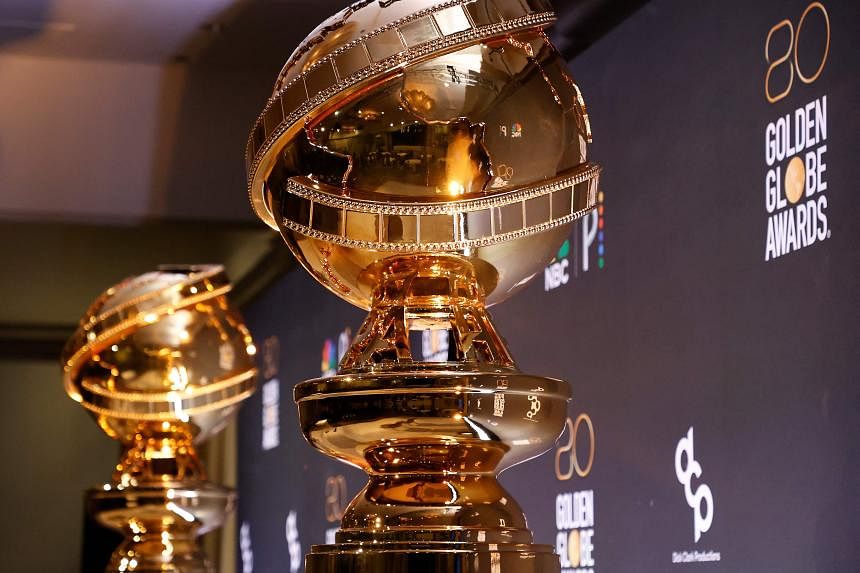 LOS ANGELES – Golden Globes television ratings slumped to a new low of just 6.3 million viewers, even as the troubled award show tried to bounce back from its recent scandals, broadcaster NBC’s preliminary figures showed on Wednesday.

The audience on Tuesday night fell from 6.9 million in 2021 – itself a massive drop suffered during the Covid-19 pandemic, when award shows were held remotely – and was down from more than 18 million in 2020.

The Globes were not televised at all in 2022, when NBC pulled the plug due to outrage over the lack of diversity and alleged ethical shortcomings of the Hollywood Foreign Press Association (HFPA), which organises the awards.

Tuesday’s ratings – the lowest ever for a full Golden Globes gala on NBC, and marginally higher than the audience for a stripped-down press conference held to announce winners during the Hollywood writers’ strike in 2008 – will add to uncertainty over the Globes’ future.

The event has no television deal currently in place from 2024. NBC tore up its longstanding multi-year Globes broadcast deal, and only agreed to bring back this year’s show on a one-off basis.

While the presence of so many stars suggested many in Hollywood are happy with the reforms the HFPA has recently enacted – including the admission of black members, after a Los Angeles Times expose revealed the group had none – questions remain.

A plan by American billionaire Todd Boehly to spin off the awards show into a for-profit entity and pay salaries to members has raised eyebrows.

And several prominent winners did not attend on Tuesday, citing scheduling difficulties, including Cate Blanchett, who best actress in a drama for Tar.

In an email to AFP, an NBC spokesman pointed out that the “Globes historically airs on Sunday nights”, when ratings are usually higher, and in previous years benefited from following a National Football League game on the channel.

The awards were moved to a Tuesday evening slot this year to avoid clashing with the wildly popular American football league.

Updated final figures including ratings from streaming platform Peacock, which also showed the Globes live on Tuesday, will be issued at a later date.

Live television ratings have slumped generally for awards show in recent years, as younger audiences in particular change the way they consume entertainment, gravitating more toward social media and streaming.

But the Oscars last March bounced back significantly from their pandemic slump, recording over 16 million American viewers, up from around 10 million a year earlier.