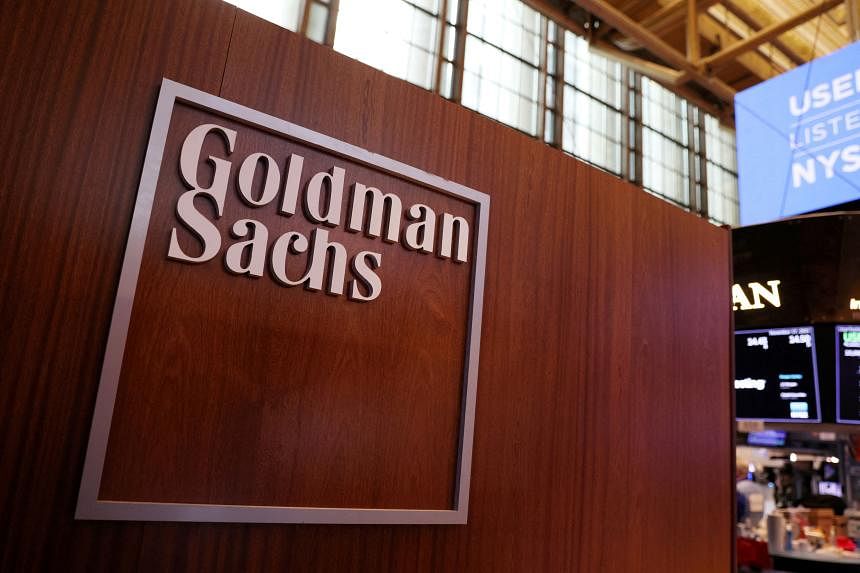 NEW YORK – Goldman Sachs traders, on the way to posting their biggest revenue haul in more than a decade, are in for a surprise as cost pressures force the company’s leadership to cut their year-end bonuses.

Executives in the global markets division were warned this week that the company’s compensation pool will be slashed by a low double-digit percentage, according to sources with knowledge of the discussions. That diverges from industrywide projections and the unit’s own outperformance. Goldman’s annual trading revenue is on track to top US$25 billion (S$33.8 billion), with analysts estimating it will eclipse 2021’s mark by 15 per cent.

The compensation discussions at this stage are the first salvo and could prompt further tinkering, the sources said. Already, the initial response has sparked a fresh round of back-and-forth to address some of the concerns.

Austerity is the new mood in the industry, with many veterans uncertain about the outlook for earnings in 2023. Investors are rewarding prudence and showing less patience for persistent expenses.

Goldman is in a unique position in 2022. Chief executive David Solomon and president John Waldron are trying to protect the company’s profitability after a costlier-than-expected foray into consumer banking exacerbated the impact of a global slowdown in other business lines such as dealmaking. Mr Solomon dialled back his Main Street aspirations in October, a move that was cheered by shareholders.

“Investor patience was wearing thin,” Bank of America analyst Ebrahim Poonawala wrote in a note. “Thankfully, David Solomon and team saw the light, made the pivot, and you have to assume that the decision has contributed” to the stock’s outperformance this quarter.

Goldman’s return on equity – a measure of profitability – stood at 12 per cent for the first nine months. The company’s leaders are trying to prevent it from losing ground.

Other major divisions will see even larger – albeit less surprising – cuts to bonus pools following slumps in those businesses.

The investment banking unit is bracing itself for a much steeper decline than the roughly 25 per cent reductions it expects at competitors, the people said. And the number of bankers receiving zero bonus – or doughnuts, in the industry’s parlance – could surpass 100, which would be an unusually large group.

A flurry of dealmaking set off by the Covid-19 pandemic in 2020, and a run-up in asset prices as governments stoked the economy, ended abruptly in 2022 with slumping markets around the world. At Goldman, revenue from investment banking dropped 45 per cent in the first nine months, while asset management generated 71 per cent less.

Technology costs and other expenses are also adding to the headaches, giving management little room for missteps. BLOOMBERG

The U.S. wants the EU to be strict with China. But Europe can’t afford it