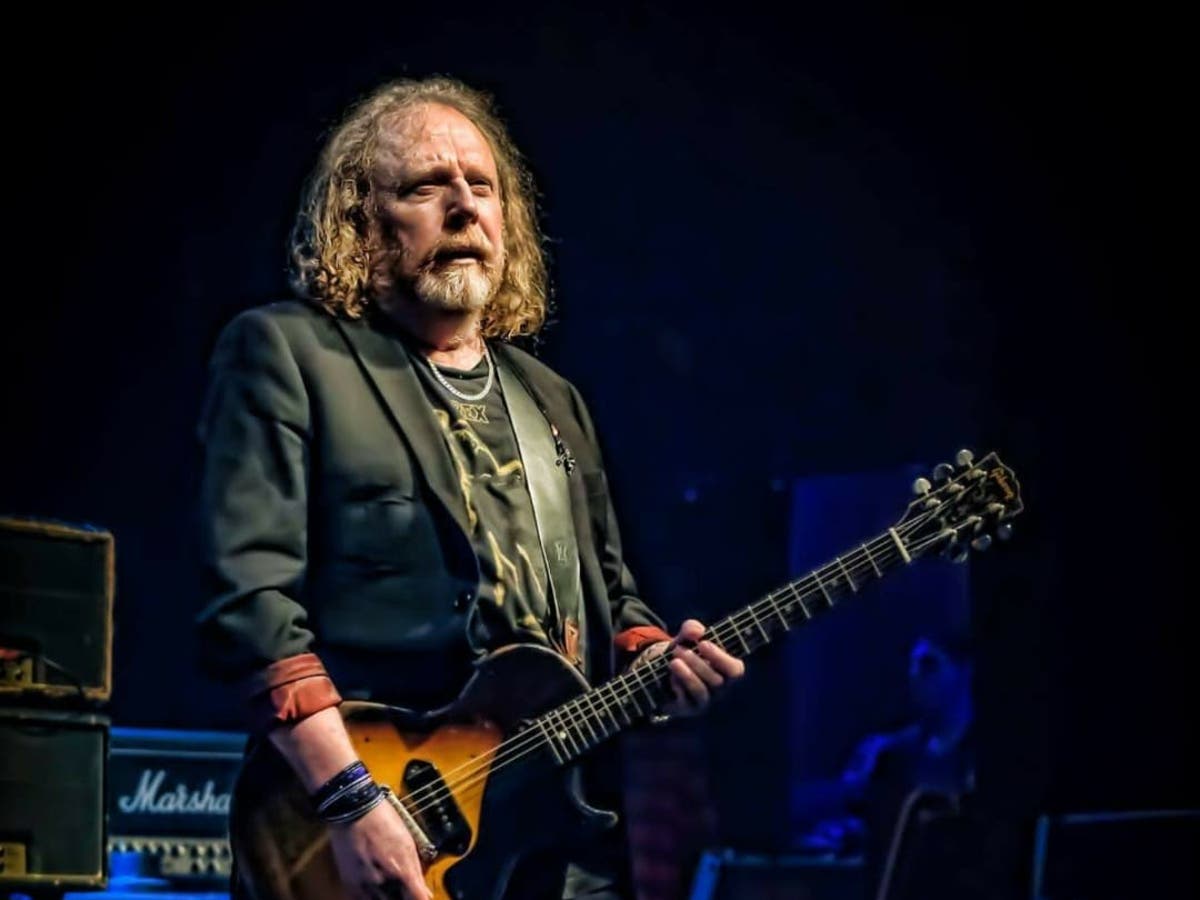 The death is reportedly being treated as a homicide.

Lewis’ 41-year-old son Jonathan has been charged with second-degree murder, The Spectator reported on Monday (8 August).

Police arrived at Lewis’ home at noon on Sunday and found the body of a man in his sixties with “injuries consistent with foul play”, homicide unit Detective Sargeant Sara Beck told reporters at a press conference.

In her statement, Beck said police “received information [that] a number of emails had been sent to a variety of media outlets, with information related to a deceased person”. Based on this information, she said, police attended a residence at 175, Catherine Street South and “located a deceased male, in his sixties, in the apartment”.

“The male had injuries consistent with foul play and the case was deemed a homicide,” she continued.

She added that a positive identification of the victim had yet to be made, considering the body was in a state of decomposition.

“We have been in contact with the family members related to the occupant of the apartment, and they are aware of the ongoing investigation,” she told media, adding, “An autopsy will be performed and additional steps taken to identify the deceased.

“There is one accused in custody, 41-year-old Jonathan Lewis who has been charged with second-degree murder. We are not seeking additional suspects and believe this incident was isolated,” she concluded her statement.

Police arrived at Lewis’ home for a wellness check following a 911 call from a staff member atThe Spectator.

As mentioned in Beck’s statement, members of the media began receiving suspicious messages from two email accounts linked to Jonathan Lewis, beginning at 8pm on Saturday (6 August) and continuing into Sunday morning.

One email, reportedly sent on Sunday, read: “Funeral people need to get here quick. My dad is starting to decay.”

A previous message alluded to the sender’s “sickness”, reading: “Now I just want to get help for my sickness and give my dad a proper burial. He didn’t deserve this.”

Lewis’ brother Brian described the late musician as “gentle, artistic, musically inspirational, loving and loyal” in a statement to CBS Hamilton on Monday.

Venom died in 2008 following a battle with throat cancer while Stipanitz eventually left the band.

In a social media statement posted on Monday, Teenage Head said: “We are heartbroken and still trying to process the loss of our friend, bandmate and brother Gord Lewis.

“Our hearts are with his family and all that knew and loved him. Gord was a force and an inspiration to many. You were taken from us far too soon.”