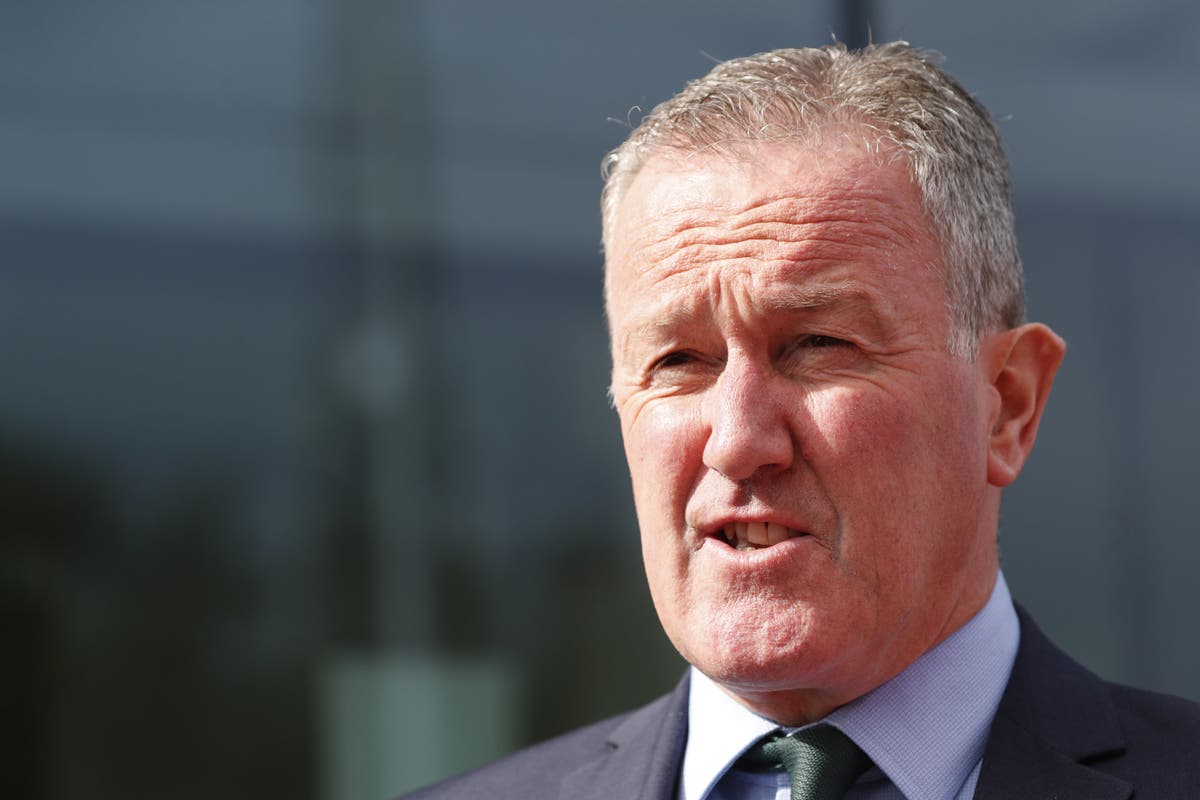 Prime Minister Liz Truss tabled plans for an “energy price guarantee” on Thursday, with a pledge to cap average household bills at £2,500 for the next two years.

Ms Truss said there would be a scheme for businesses and other non-domestic energy users, such as schools and hospitals, for six months.

However, the Northern Ireland energy market is structured differently to the one that operates in the rest of the UK.

The Government has acknowledged that a different approach will be required in the region but has not outlined any details, other than a pledge that a “similar” level of support will be offered to people in Northern Ireland.

The picture is potentially complicated further by the absence of functioning devolved executive in Northern Ireland.

The DUP has blocked the formation of an executive in protest at Brexit’s Northern Ireland Protocol. Some ministers remain in post in shadow format but they are limited in the decisions they can take.

Mr Murphy, who remains finance minister, claimed Ms Truss’s speech at Westminster lacked detail on how support would be delivered in Northern Ireland.

He also said the package unveiled by the Government did not go far enough.

“While the British Government has said the energy policy changes will apply here, they have failed to outline what exactly that means,” he said.

“This will bring little comfort to individuals who are having to decide between heating and eating. Likewise, businesses trying to plan ahead for the winter months have no certainty as to when support will be forthcoming.

“The absence of a functioning Executive will require a workaround. At a time of crisis for citizens, businesses and public services, this is completely unacceptable. I am calling for urgent clarity on how energy support will be delivered locally.”

The Sinn Fein minister added: “While the support announced today is to be welcomed, it does not go far enough to support the most vulnerable in society or small businesses. Nor is it likely to meet increased energy costs faced by schools, hospitals and other public-sector bodies.

“Six months does not provide enough certainty for businesses who are facing spiralling and crippling energy costs. Businesses don’t have the luxury of waiting for the outcome of reviews to determine if their business is deemed to be a vulnerable sector entitled to further support.

“Benefits should be uplifted in line with inflation to support low-income households with the increased costs they will face this winter, there should be an uplift in Universal Credit and the reduced VAT rate for the hospitality sector should be reinstated. These measures must be included in the upcoming fiscal statement later this month.”

Mr Murphy said it was “incomprehensible” that the Government was not imposing more taxes on the energy companies.

“It is our citizens who will in the longer-term foot the bill for these interventions.”

“The size of the package announced demonstrates for anyone in doubt, that our place within the United Kingdom delivers benefits that simply could not be replicated were our nation to be torn apart,” he said.

“The scale of action also highlights that it is only Westminster which has the capacity to make a meaningful difference in the face of the crisis all households are facing.

“I was glad the Prime Minister was able to very clearly state that all parts of the United Kingdom, and specifically Northern Ireland would benefit. This is a problem which we are all facing together and it is right that measures to help must be delivered equally.

“The Prime Minister also rightly recognised that the crisis not only requires short-term intervention and assistance, but also action to secure the long-term energy supply needs of the United Kingdom and to ensure we can become an exporter of energy in the future.

“Whilst we welcome this decisive action, it is disappointing that none of the funding that will be necessary will come from the energy companies who are set to make significant additional profits, driven largely due to Russia’s invasion of Ukraine.

“We have previously called on the Chancellor and the Government to look to a windfall tax on energy companies and believe this would have been a suitable way for such UK-wide assistance to have been funded.”