HBS satellite commercial operation will be on schedule: Plate 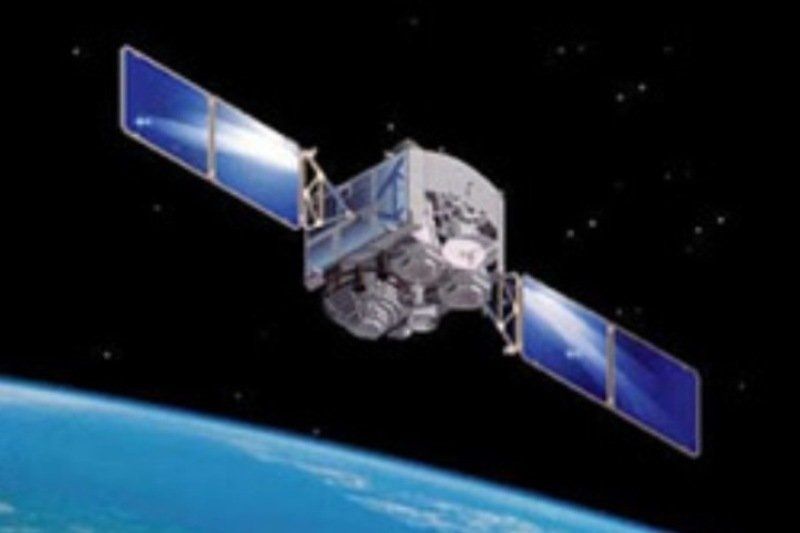 Jakarta (ANTARA) – Minister of Communication and Information, Johnny G. Plate, has said that he is optimistic the commercial operation of Indonesia’s hot backup satellite (HBS) will commence according to schedule.

Indonesia’s HBS satellite, which will have a capacity of 160 gigabits per second (Gbps), is being developed through cooperation between the ministry and private enterprises, according to a press statement issued on Tuesday.

Of the total 160 gigabits, at least 80 Gbps would be used by the government, while 70 Gbps will be released for domestic private use, and the remaining 10 Gbps will be provided to ASEAN countries. The satellite will be supported by 18 earth stations at 14 locations, and the main gateway will be located in Cikarang, West Java.

During his Los Angeles visit, Plate first met with president of the Boeing Commercial Satellite System, Ryan Reid, and company executives at the Boeing Office in El Segundo.

“Boeing confirmed that the satellite will be launched in early May 2023, and the commercial operation will begin in September 2023,” the minister revealed.

He next met with SpaceX executives, comprising vice president for mission management, Jessica Jensen, and vice president for commercial sales, Tom Ochinero, in Hawthorne, California. The company affirmed the readiness of the Falcon 9 rocket for the HBS launch in May 2023 from Cape Canaveral, Florida.

The minister then visited Hughes Network Systems in Los Angeles, where he met the company’s executive vice president and general manager for the international division, Ramesh Ramaswamy, to inspect the readiness of ground station equipment provided by the company.

“HNS is ready and will install 20 thousand terminals for public services at schools, public health centers, village offices, military border posts, and police posts in 2022. The process will be conducted simultaneously to ensure the progress is in line with the satellite launch and operationalization (target),” Plate informed.

He said that the COVID-19 pandemic and the current geopolitical situation are affecting the HBS production and launch with SpaceX’s Falcon 9 rocket as, for instance, the transportation of the completed HBS satellite from California to Florida can no longer rely on Antonov aircraft due to the ongoing Russia-Ukraine conflict.

“The satellite will be then carried by land transportation, which needs nine to ten days. The booster rocket will be fine because it is already in Florida. The HNS has also mitigated this issue by securing 20 thousand ground segments as the WiFi-satellite signal terminal,” the minister stated.

Despite the existing challenges, he said he is confident that the issues can be properly addressed to ensure the information and technology infrastructure can be phased-in according to schedule to reduce the digital divide among residents.

Inventory Radar: Up nearly 100% in a yr! Rally on this IT scrip just isn’t over but; time to purchase?