Queen Elizabeth II, the longest-serving monarch of the UK, died on Thursday, aged 96. “The Queen died peacefully at Balmoral this afternoon. The King and The Queen Consort will remain at Balmoral this evening and will return to London tomorrow,” the Royal Family said in a statement.

Several actresses have essayed the role of the British monarch, who reigned over England for over 70 years, on small and big screens. Two of the actresses, Helen Mirren and Emma Thompson, were also honoured with the title of Dame by the Queen.

Here, take a look at the actress who played the role of the Queen:

‘The Queen’, a biographical drama film was released in 2006. Written by Peter Morgan and directed by Stephen Frears, the film starred Helen Mirren in the title role of Queen Elizabeth II. 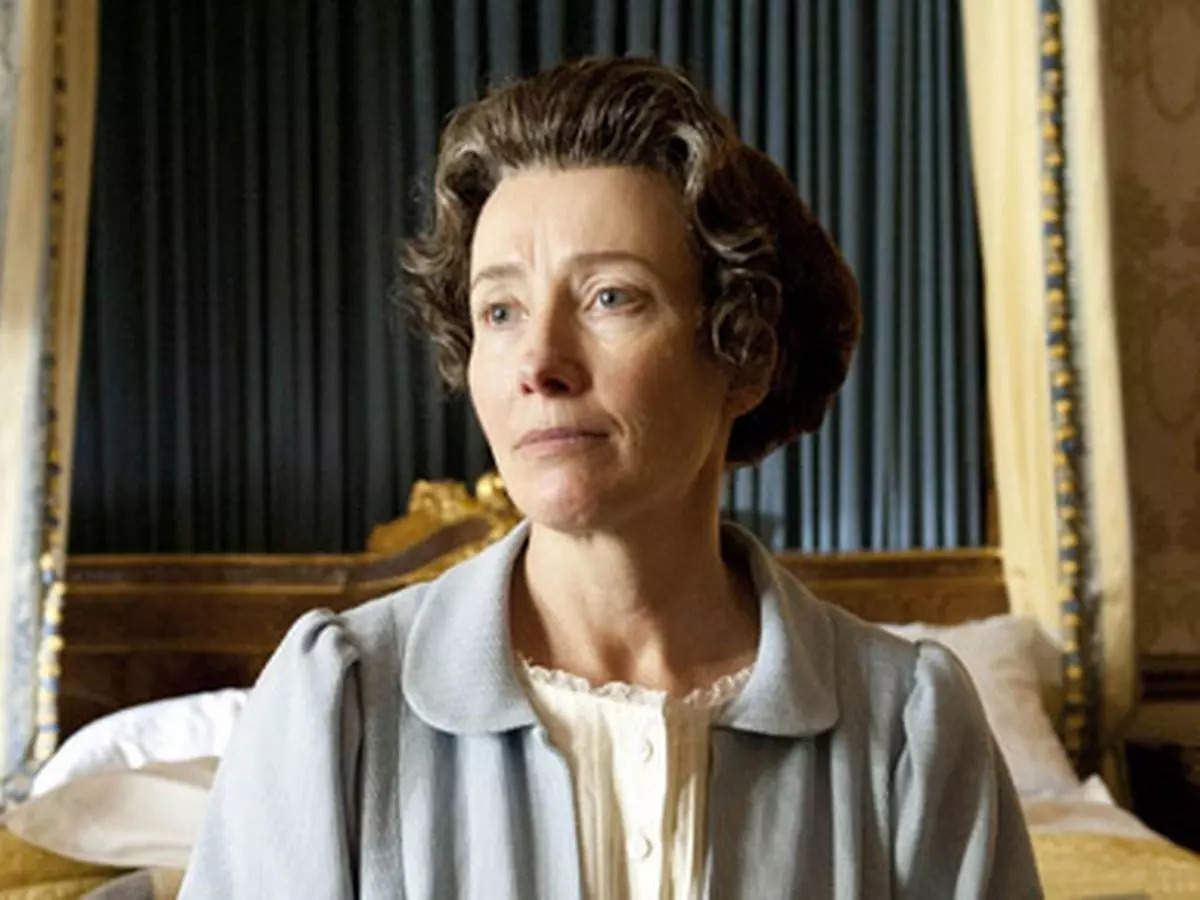 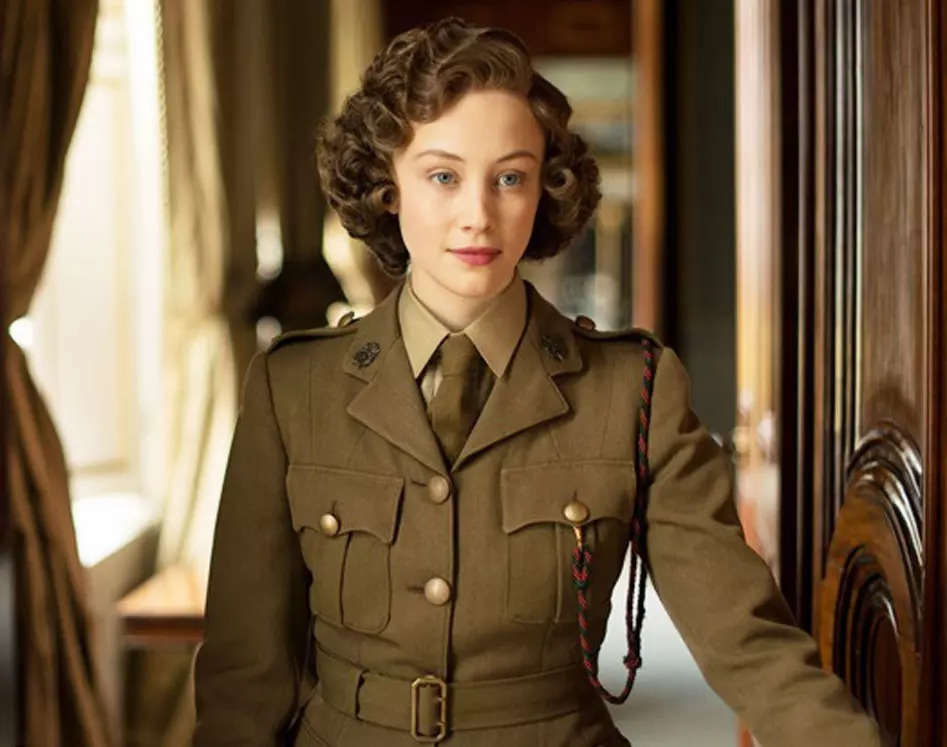 Sarah Gadon played the role of Princess Elizabeth in ‘A Royal Night Out’. The movie showcased the young princess along with her sister Princess Margaret (Played by Bel Powley) enjoying a night away from Buckingham palace on the occasion of V. E. Day (Victory In Europe Day). Claire Foy won a Golden Globe Award and a Screen Actors Guild Award for essaying the role of the Queen in the series ‘The Crown’. 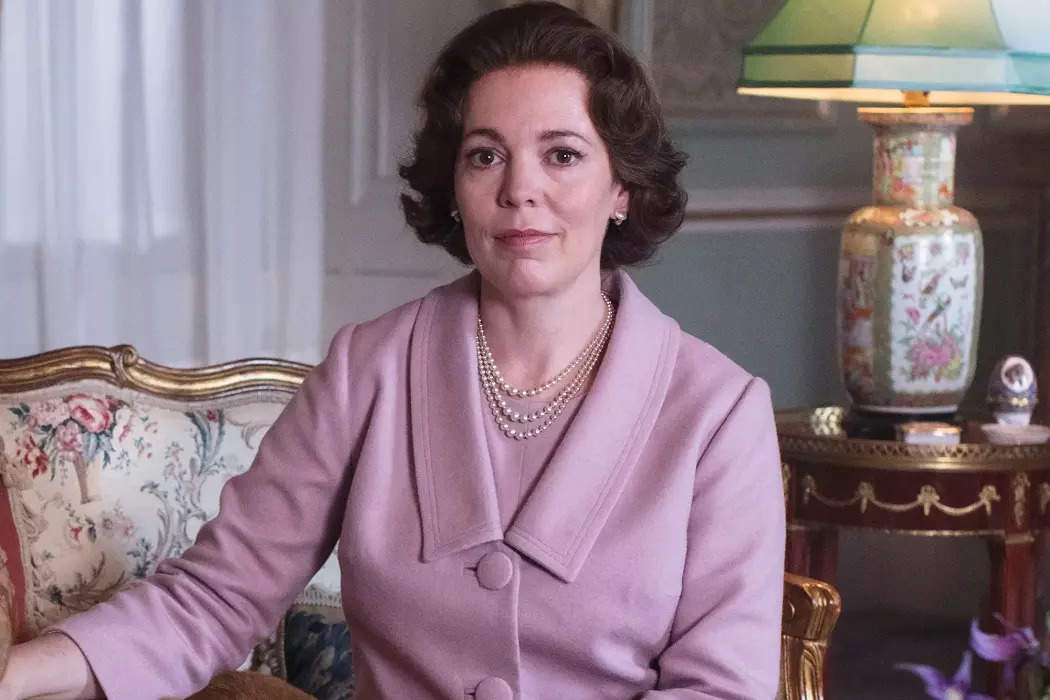 After the first two seasons, Olivia Colman featured as Queen Elizabeth II for the fourth and the fifth season of ‘The Crown’. She bagged the Emmy Award and a Golden Globe Award for her portrayal of the Queen. 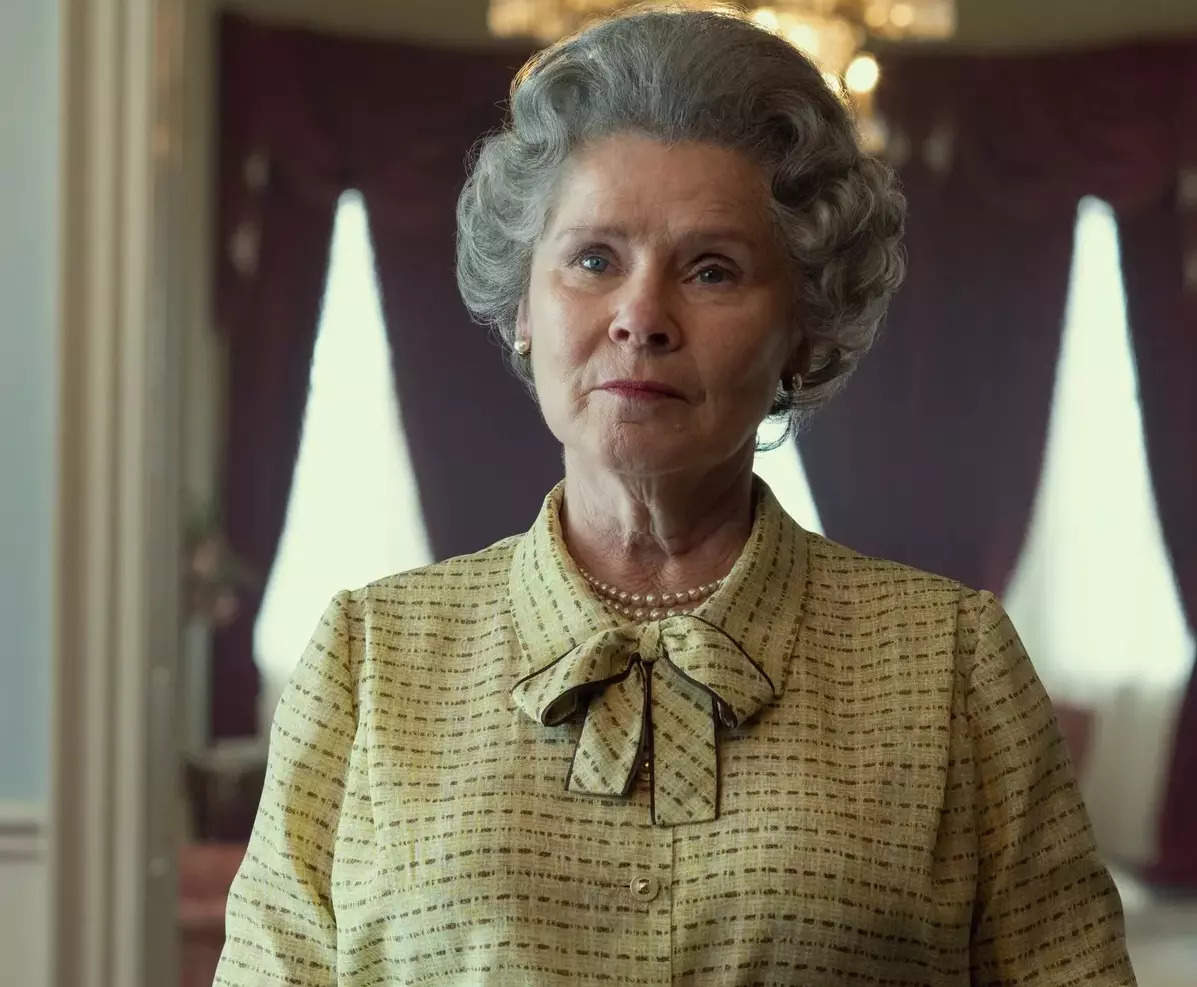 For the fifth and the sixth season of ‘The Crown’, Netflix got Imelda Staunton on board to star as the Queen. The actress starred as Queen Elizabeth II in the movie ‘The Kings Speech’ which is based on her father, the future King George VI (Essayed by Colin Firth). 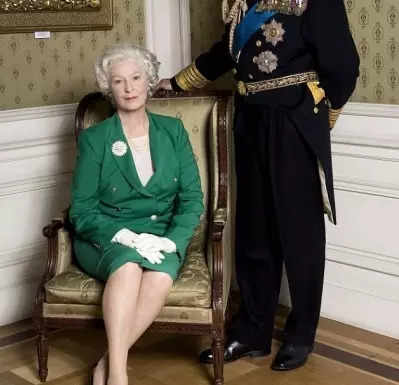 The film ‘William & Catherine: A Royal Romance’ showcased the romance between Prince William and Kate Middleton. Jane Alexander gave her performance as the Queen in the film. 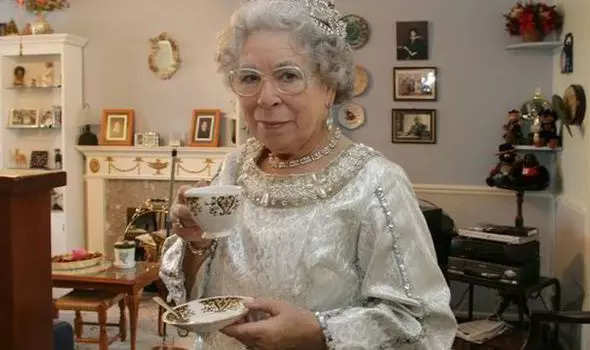 Jeannette Charles played the role of Queen Elizabeth II in several movies like ‘The Naked Gun: From the Files of the Police Squad!’, ‘National Lampoon’s European Vacation’, ‘Austin Powers in Goldmember’ and ‘All You Need Is Cash’. 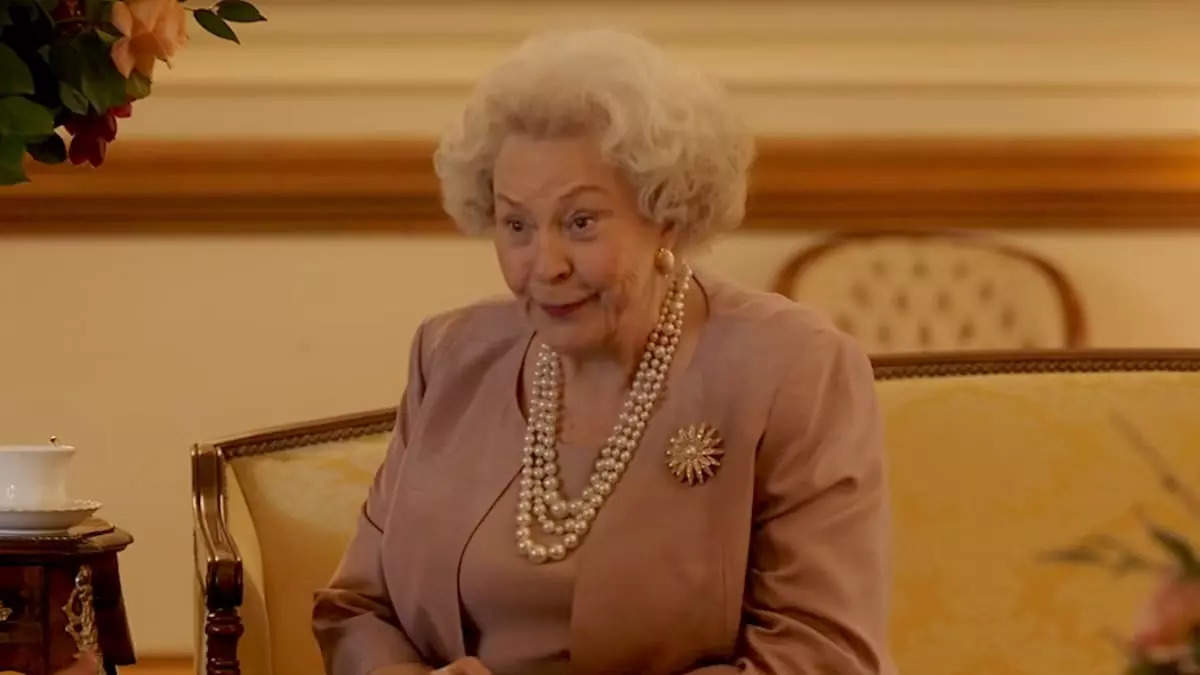 Maggie Sullivan featured as Queen Elizabeth II in ‘Harry & Meghan, A Royal Romance’ and its sequel. 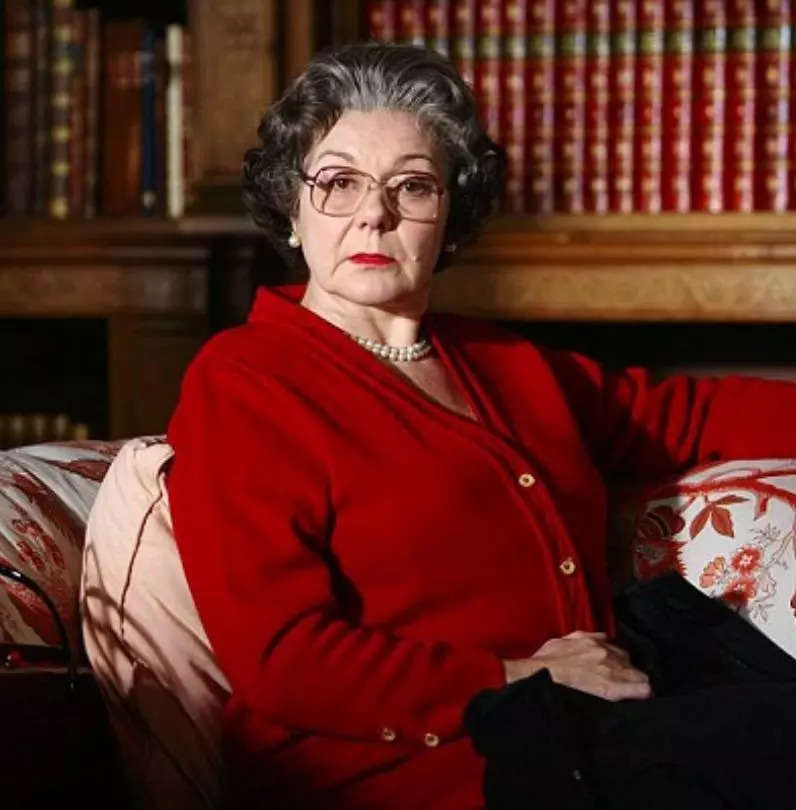 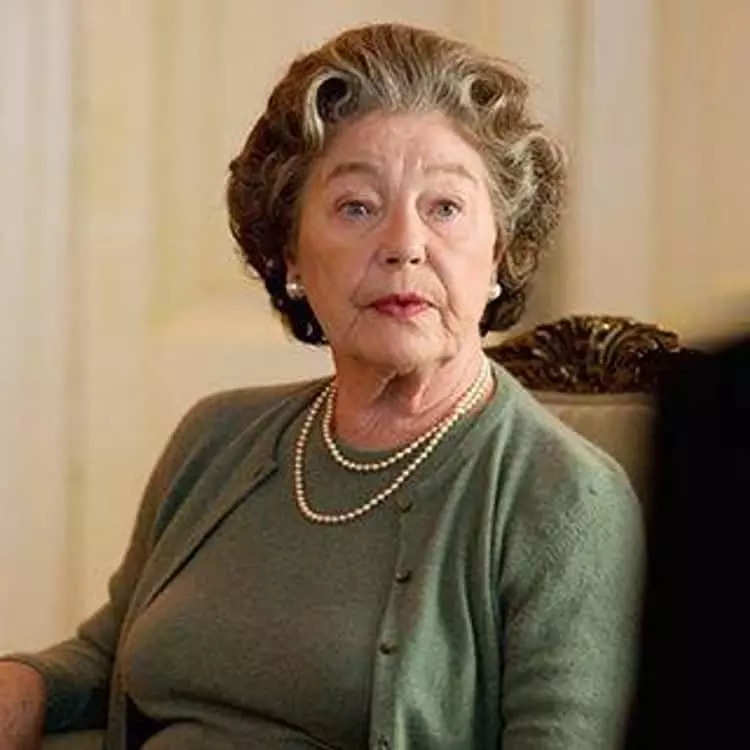 The actress played the role of the British monarch in the film ‘Margaret’. The film was about the former Prime Minister Margaret Thatcher of the United Kingdom.