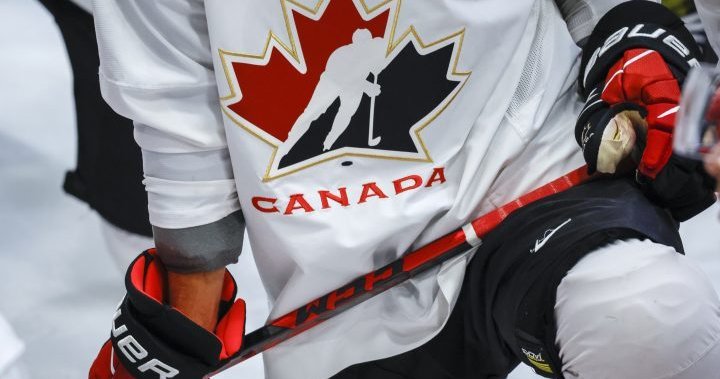 Hockey Canada is failing to understand how it contributed to the “serious” situation gripping the organization, Prime Minister Justin Trudeau said on Wednesday.

His comments come after a heated committee meeting on Tuesday that saw Hockey Canada officials pressed by MPs for answers on the organization’s handling of sexual assault.

The remarks also follow a Globe and Mail report on Monday, which revealed Hockey Canada put player registration fees towards a second fund “for matters including but not limited to sexual abuse,” according to documents obtained by the newspaper.

It’s the second revelation of such a fund in recent months, after it was revealed in July that another fund — the National Equity Fund — was used to settle sexual misconduct claims.

“It boggles the mind that Hockey Canada is continuing to dig in its heels,” Trudeau said on his way into a caucus meeting in Ottawa on Wednesday.

Hockey Quebec, the provincial federation for the sport, has moved to cut ties with its federal counterpart in light of the latest revelation. In a resolution adopted Tuesday night, Hockey Quebec said it “doesn’t have confidence” in Hockey Canada’s ability to change hockey’s culture under the structure it currently has in place.

It also no longer plans to transfer funds to its federal counterpart, according to the resolution.

“It’s no surprise that provincial organizations are questioning whether or not they want to continue supporting an organization that doesn’t understand how serious a situation it has contributed to causing,” Trudeau said.

“I really hope they understand, because hockey is a really important sport to a lot of Canadians and a lot of kids, and right now this mess is doing no favours to kids across the country.”

Sport Minister Pascale St-Onge welcomed Hockey Quebec’s decision as she walked into caucus on Wednesday. She said the move shows there’s an appetite for “reform.”

“It also sends the message to the leaders at the organization that are holding on to their jobs that Hockey Canada doesn’t belong to them, it also belongs to their members, and they want change,” St-Onge said.

“They want a change in culture, and they want to fight against sexual violence.”

Hockey Canada’s National Equity Fund — which was fuelled in part by children’s registration fees — had paid out $7.6 million in nine settlements related to sexual assault and sexual abuse claims since 1989, executives told MPs in July.

CFO Brian Cairo told MPs during a July committee meeting that $6.8 million of that total was related to Graham James, a former Canadian junior ice hockey coach who plead guilty to two counts of sexual assault in 1997. Uninsured settled claims made up another $1.3 million of the payouts, $1 million of which resulted from four incidents from a single perpetrator.

Hockey Canada said in July it would no longer use this fund for sexual abuse claims.