Holidaymakers warned of increased crime in Mallorca after £17,000 Rolex theft 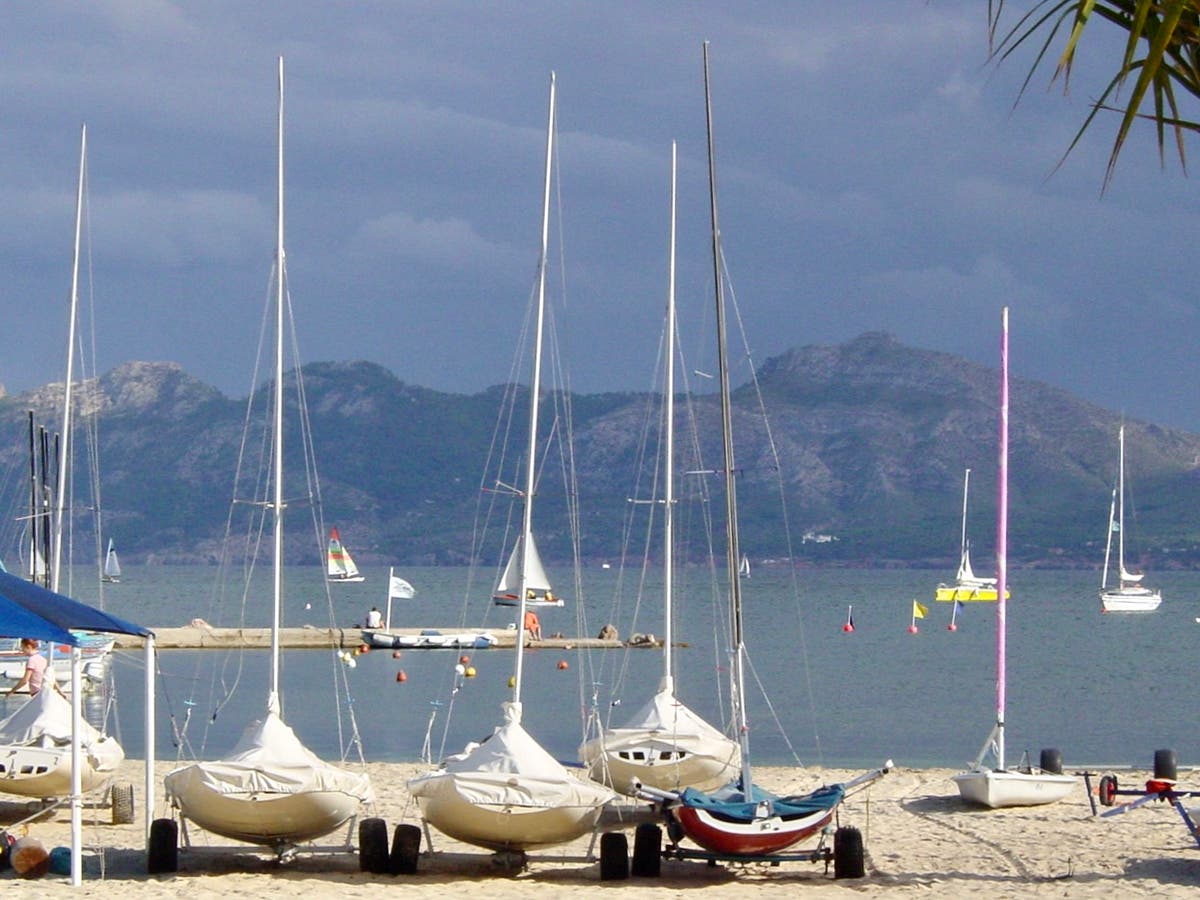 A British holidaymaker to Mallorca has revealed how he “lost a £17k Rolex in a place that I always considered incredibly safe”.

The victim, who wants to remain anonymous, wants his story reported so that other travellers are aware of the risks.

In August he was with his wife in Puerto Pollensa in the north of the Spanish island when he was the target of a distraction robbery.

“We were enjoying a leisurely stroll through the back streets of Puerto Pollensa, aiming to come out on the Pine Walk and onto the Illa d’Or for coffee.

“We stopped at a Spar to get some water and on leaving, just a few steps down the road, I felt liquid hit me on the back of the head. I instantly looked up and around.

“Very close behind was a chap who quite animatedly kept saying ‘good luck, very good luck’ – as in to be hit by bird droppings. This was in broken English.

“He kind of ushered us into an apartment block and gave the impression he lived there, on the pretence of helping to clear the mess up. The front door to the block was unlocked, so anyone could walk in.

“He disappeared up the stairs and returned with a small towel, water and tissues. I couldn’t see where he went but don’t believe he went into any of the apartments and was carrying this stuff with him.

“He carried on with the ‘good luck, very good luck’ phrases and was deliberately between my wife and I on the stairs, so she couldn’t see how much ‘guano’ was on me.

“I looked down at my arm and watch and both were now covered in the stuff. My wife also now had some on her top as well. That distracted her and also made me automatically take the watch off, which I placed on the step by my feet.

“I also took my shirt off to be able to wash the stuff off the back of my neck. I put my shirt down over the watch. The guy was really making a meal of it with the ‘good luck, very good luck’ phrases and messing about with the towel, tissues and water – at which point I started to feel suspicious.

“He somehow got me to turn round so my back was facing the watch/shirt and he just brushed past, out of the door. I knew then my watch would be gone and on lifting my shirt up, it was.”

His wife followed the thief out of the door about 10 seconds later, but he had vanished.

After the theft, they sought help at a nearby hotel, whose manager arrange a taxi to the local Guardia Civil station – where they found little support.

“They were largely indifferent. The officer I spoke to had a cell phone on his desk, playing music for the first 20 minutes I sat there. He spoke very little English and made some vague attempts to translate using an app on his phone.

“He took the details to their control room next door at which point, another Guardia Civil officer intervened as she had overheard the description of the thief being broadcast to other officers incorrectly.

“She also allowed my wife into the interview room after the other guy had said she couldn’t come in.

“Luckily, I have a Spanish colleague and was able to get him to translate, real time on the phone. When my colleague got involved, the Guardia Civil started to take it seriously and properly recorded the statement.

“In short, I have lost a £17k Rolex in a place that I always considered incredibly safe. I travel extensively for work in Europe and the US and always take extra care in areas that are more dubious.

“I was totally relaxed walking around Puerto Pollensa and also, totally wrong to be.”

The day after the theft, the victim’s wife spent five hours on the beach with their teenage daughters – during which they witnessed four separate incidents of people having phones and wallets taken from unaccompanied bags or sun loungers.

“I have never experienced anything like this in the north of the island before,” the victim of the Rolex theft said.

“We have visited year after year since our kids were tiny, taking a break  in 2020 and 2021 due to Covid. We have always considered it extremely safe and welcoming. But things have most definitely changed.

“A few calls to Rolex dealers in Alcudia and Palma confirmed that thefts are extremely common, well organised and increasingly violent.

“One told me an example the previous week where one was snatched off the wrist of someone with their arm out of a car window at traffic lights.

“I have come to expect that in Barcelona and less so, Madrid but never here.

“If the situation here was more widely known, it might help future travellers take more care than several years ago.”

He also contacted the agent through whom he had rented accommodation, to suggest they could warn guests to be more vigilant, and was told: “I am very sorry to read that you were robbed.

“We have already had three burglaries this year and we are concerned that it will continue. We can only suggest that our clients be aware of the fact that burglaries are becoming more common in this area.”

The editor of the Majorca Daily Bulletin, Jason Moore, said: “There have been some cases this summer of Rolex and other high-quality watches being stolen from tourists.

“The police have made some arrests including the so-called ‘Rolex gang’ which targeted tourists wearing these watches.”

The four Italian thieves have been jailed.

The Independent has contacted the Guardia Civil and the tourism authorities in Mallorca to ask for responses.

Here is how Coloradans can apply for student loan forgiveness