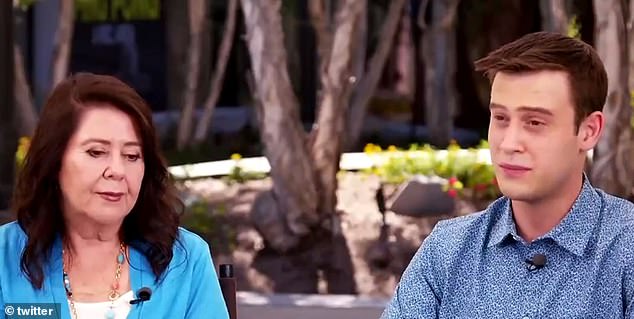 Hollywood Medium Tyler Henry has made his name by helping celebrities connect to loved ones that have passed on, but the reality star and his mother Theresa Koelewyn recently learned some jaw-dropping truths about their own family history.

During an appearance on Monday’s Today, the 26-year-old E! star – who has given readings to the likes of Jenna Bush Hagar and Khloe Kardashian – opened up about the shocking moment when the pair discovered that his mom had not been raised by her biological mother.

Koelewyn, 58, always believed that her mother was a women named Stella Guirdy Nestle, who Koelewyn previously revealed was sentenced to two concurrent life terms in prison for torturing and murdering two people in the 70s.

Read all about it: TV psychic Tyler Henry and his mother Theresa Koelewyn have opened up about the moment when they learned she had been raised a woman who wasn’t her biological mother

In scenes which appeared on his Netflix series, Life After Death With Tyler Henry, the 26-year-old and his mother detailed the journey which saw a DNA test she took in 2019 reveal her true biological family members.

‘It made me happy that Tyler doesn’t have a grandmother who’s a murderer,’ Koelewyn admitted in a clip as the pair discussed the emotion toll of the revelation.

Nestle was granted parole in 2009, according to Prison Legal News. 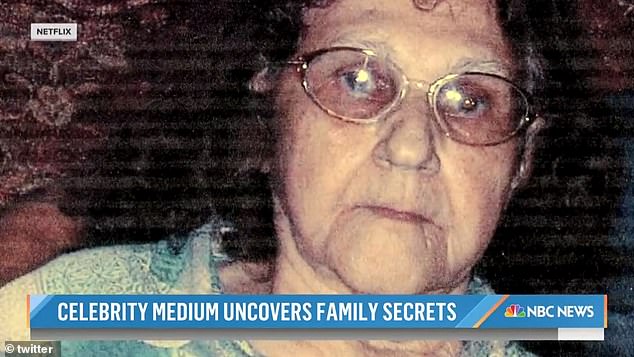 Big secret: Koelewyn, 58, had  believed that her mother was a women named Stella Guirdy Nestle, who was sentenced to two concurrent life terms in prison for torturing and murdering two people in the 70s 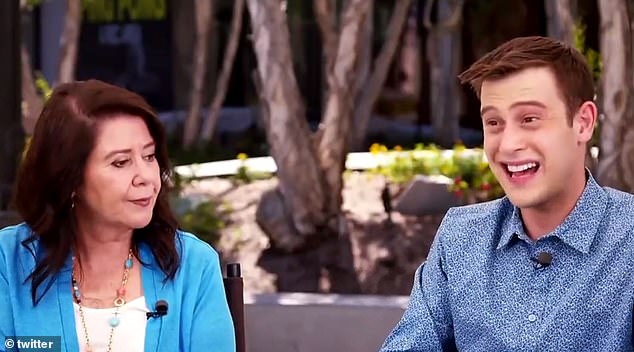 Scientific surprise: A DNA test she took in 2019 revealed her true biological family members and confirmed that Henry’s grandmother is not a former convicted murderer

The situation came as a bigger shock for Henry because he believed his powers of insight had not been able to help his mother due to the fact the pair are very close.

Speaking to Today’s Erin McLaughlin, Henry explained: ‘My process has to not be impeded by logic or information.

‘Because it’s me, because I have my own feelings and thoughts and expectations, that bias basically prevents me from being able to kind of connect intuitively.’

The TV psychic admitted not being able to help was especially difficult for him due to the fact his powers have been so useful for so many others.

‘It felt like the tables kind of turned in a sense that I found myself in a vulnerable position in a pursuit for answers,’ he recalled. ‘So I felt myself really feeling a sense of desperation and I think it taught me and gave me an insight into closure.’ 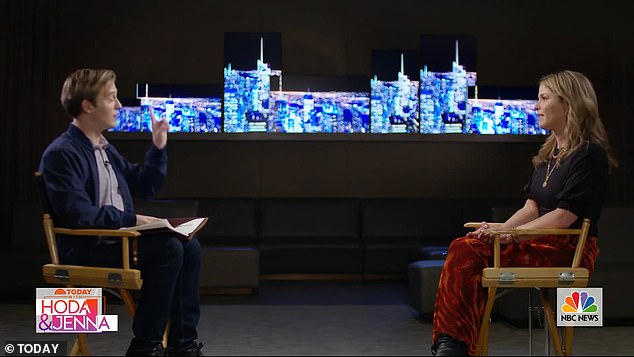 Connections: The situation came as a bigger shock for Henry because his powers of insight were unable to help – pictured doing a reading with Jenna Bush Hager in 2022 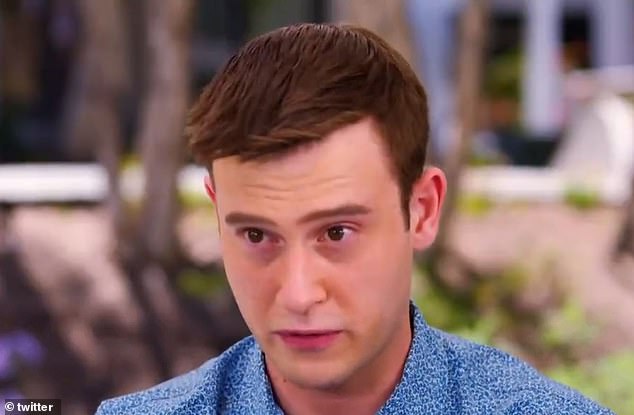 Emotional ties: Henry claimed he could not make connections to help his mother learn more information due to the fact the pair are very close

He continued: ‘It’s not really something you achieve, as much as it’s something that you have to kind of grow through and find acceptance around.’

Henry, who has also given readings to the likes of Kris Jenner and RuPaul, claimed he first discovered his abilities after he predicted his other grandmother’s death when he was just 10 years old.

Speaking to FEMAIL om 2018, Henry said: ‘In April 2006 I went to bed early and woke up shortly before midnight, and when I woke up I remember being really overwhelmed because I felt like – I knew my grandmother had passed away but it was like a memory that I was recollecting.

‘It was like something that I’d already known and was simply remembering, [but] when I’d gone to bed my grandmother was alive so it didn’t make any sense.’ 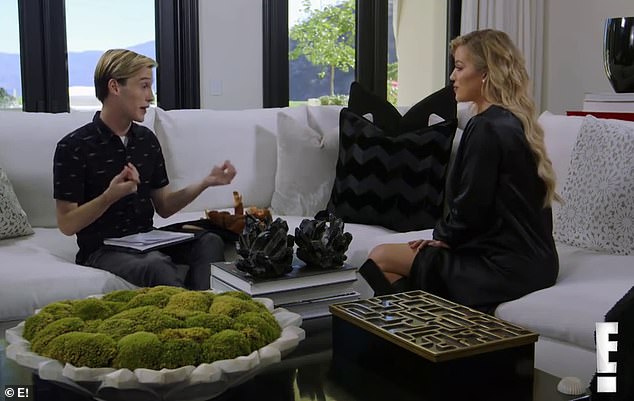 Helping strangers: Henry claims to know nothing about the star’s he does reading for, though some have been skeptical about his methods

A distressed Henry rushed out of bed to tell his mother about what he’d seen, only to find out that his grandmother really had passed away.

He went on: ‘As I went into the room to try to tell her I was really upset her phone rang. As I was telling her this, she paused and picked it up and answered it – it was the news that my grandmother had just died.’

As he grew up, the young medium began noticing more and more signs that he could communicate with the dead.

He claimed he knew personal details about school friends and teachers that they had never told him, like the names of relatives.

Eventually Henry’s teachers started asking him to communicate with their lost loved ones, and he claimed one teacher would even offer free tutoring sessions in exchange for readings. 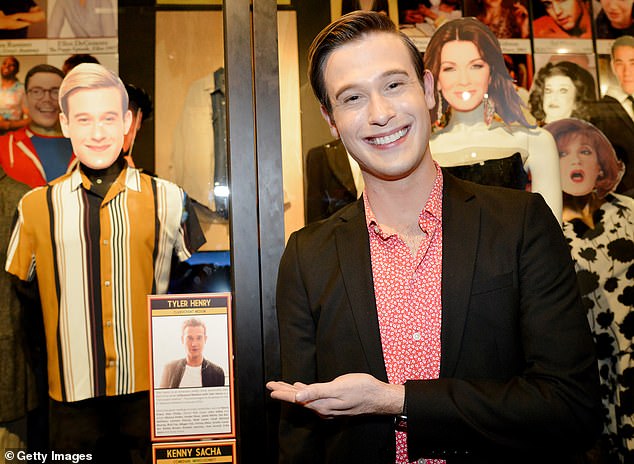 Special talent: The TV star has become a global name thanks to his success TV shows

While his school supported his gift, his family were more skeptical, and refused to discuss it until he was a teenager.

As he approached adulthood Henry decided to fund his studies to become a nurse by doing psychic readings, but needed permission from his conservative father to do so.

The medium’s gift landed him the successful TV show Hollywood Medium, which helped him become a global sensation.

Many of his doubters were silenced when Henry did a reading for the actor Alan Thicke, in which he told him this loved ones wanted him to get his heart checked.

Thicke died due to a ruptured aorta, a rare heart condition, just months later in December 2016.