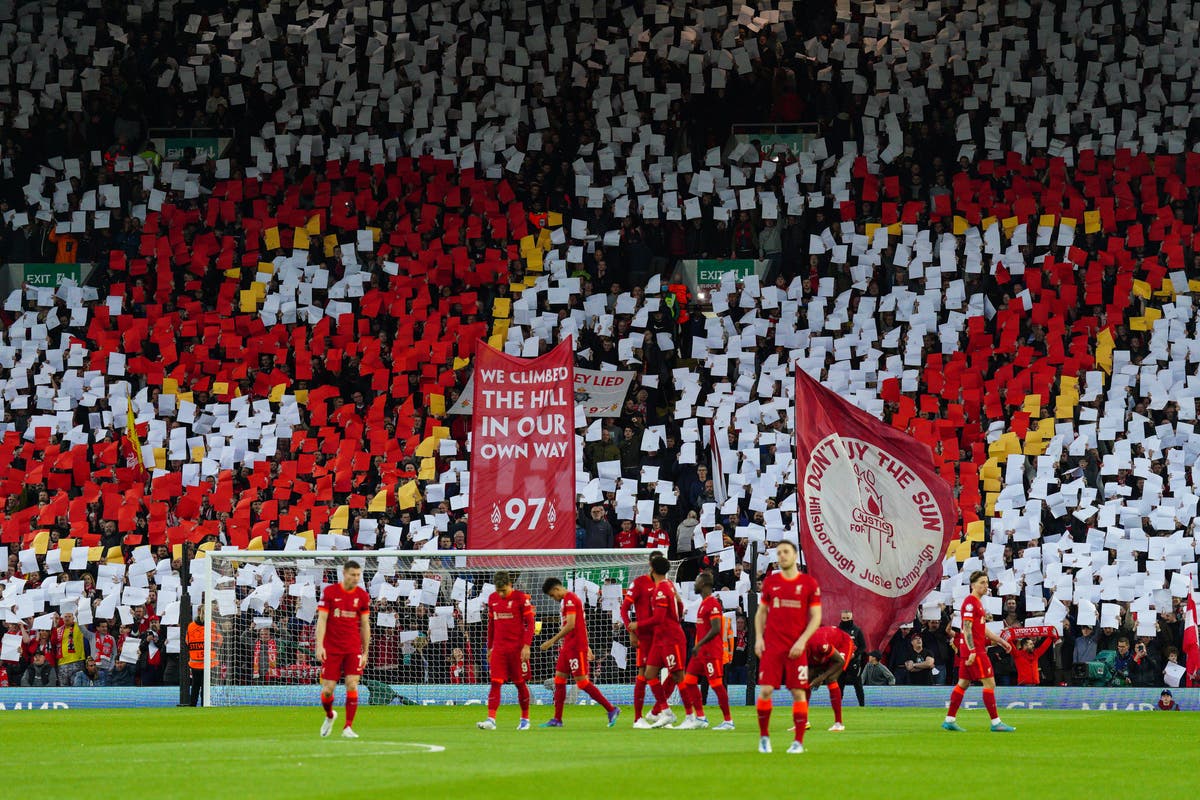 he Home Office has been branded “thoughtless and insensitive” after it failed to inform Hillsborough families before announcing a review into pathology at the original inquests.

On Wednesday, the Government department said it had established an independent review to consider what went wrong with the original pathology report into the deaths at the 1989 FA Cup semi-final and ensure similar mistakes were not made in the future.

Ninety-seven football fans died in the crush at the match between Liverpool and Nottingham Forest on April 15 1989.

But the announcement sparked anger when it emerged families of those who died had not been told of the review, which the Home Office said was started in July.

Metro mayor of Liverpool Steve Rotheram said on Twitter: “Thoughtless and insensitive to hear that the Home Office has announced a review into the failures in pathology at the original Hillsborough inquests without informing or talking to the families first. We will have more to say on this.”

Greater Manchester mayor Andy Burnham, who with Mr Rotheram is campaigning for a Hillsborough Law to stop others going through similar experiences, said they were considering “next steps”.

He tweeted: “It is quite simply appalling that the @ukhomeoffice has initiated a review of the pathology of people who died at Hillsborough without informing their families.”

Original inquests, which were quashed by the High Court in 2012, heard no evidence from after 3.15pm on the day of the disaster.

The decision was based on pathology evidence that all the victims suffered the injuries which caused their deaths before that time.

However, the Hillsborough Independent Panel found the evidence was flawed and it was highly likely what happened after 3.15pm – the time when the first ambulance arrived on the pitch – was significant in determining whether the victims could have survived.

A review into the failings in pathology was one of 25 recommendations made in Bishop James Jones’s 2017 report The Patronising Disposition of Unaccountable Power.

He also recommended the Government give full consideration to a Hillsborough Law, which would include a duty of candour for police officers.

At its party conference last week, Labour pledged to bring in the Hillsborough Law if elected.

Everything coming to Paramount Plus in October 2022: ‘Scream,’ ‘Monster High’, more